Blaise B Buys a New Chrysler 300 Worth Plenty Milliions for Himself!

it’s no longer any news that Alpha Better Records is one of the Biggest Labels in Cameroon. One of the Label’s singers  Blaise B also known as Akwandor(his producer Pseudonym) just bought himself a new Chrysler 300 Worth about 5-6 Million Francs FCFA. The singer who recently released a video for  On Fait Comment.Took to his official facebook page to announce the amazing news with his fans. He captioned his post “New Baby Mummy your house is next.”

A lot of urban acts have been showing off their Cars on Social media Lately, this is enough proof that the Urban Music Scene is growing and the artists are already making a living off it. To all  upcoming artist, keep working you might be next… See pictures to his new baby below. 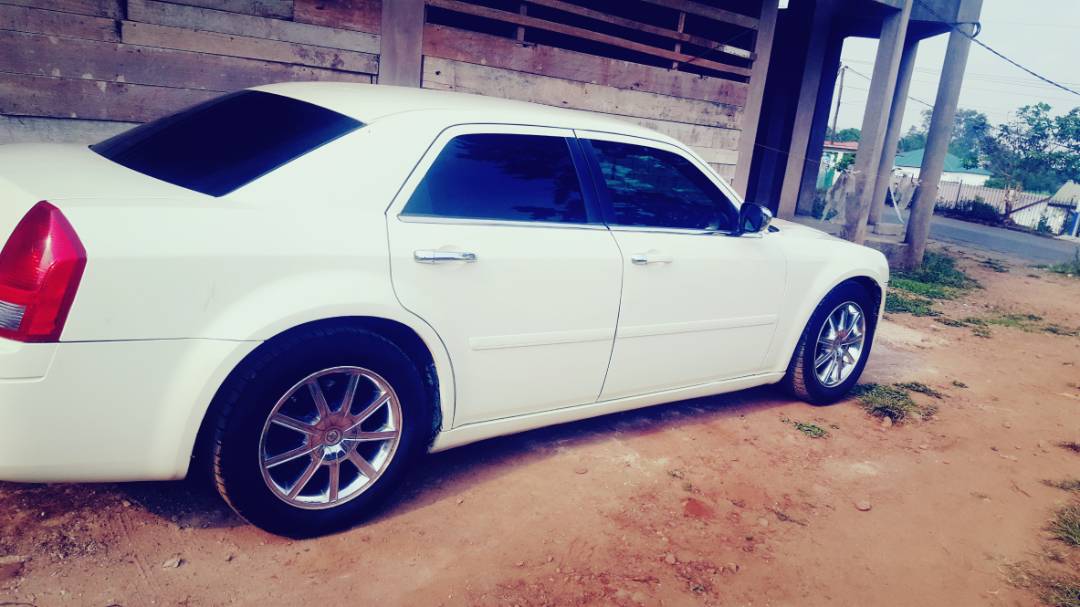 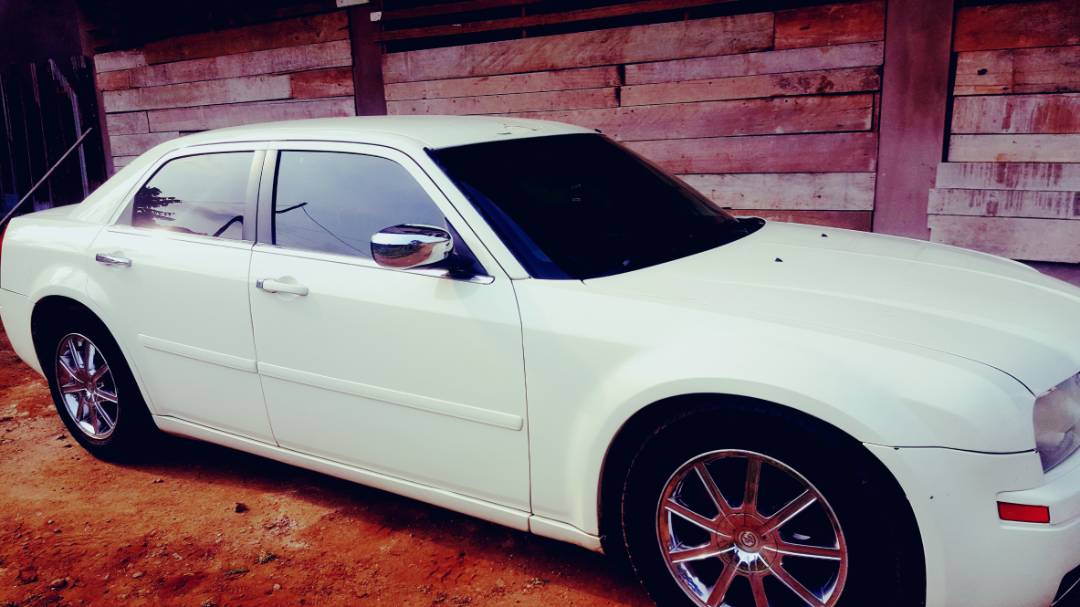