With the album titled “Dey No Di Force Love” lovers of New Bell Music rapper TATA whom he receives genuine love from feel relieved with their favorite “Contri Rapper’s” album now available in stores. The long wait is over. Following 2 EPs in 2018 and a couple of singles released in 2019 and 2020 respectively, TATA’S debut album is finally here!

The album comprises 10 tracks with two of its singles “Run Mop & No Way” released earlier is rich in the rapper’s dialect Limbum as he showcases his culture representing his clan and at thesame time switching it up back and forth in English and Pidgin. Listening to the album, you get in the zone of how Cameroon’s multilingual culture is presented on a fine work of art. The albums boasts of two producers, Cameroon’s fecund Jovi Le Monstre and 50 Stylez. 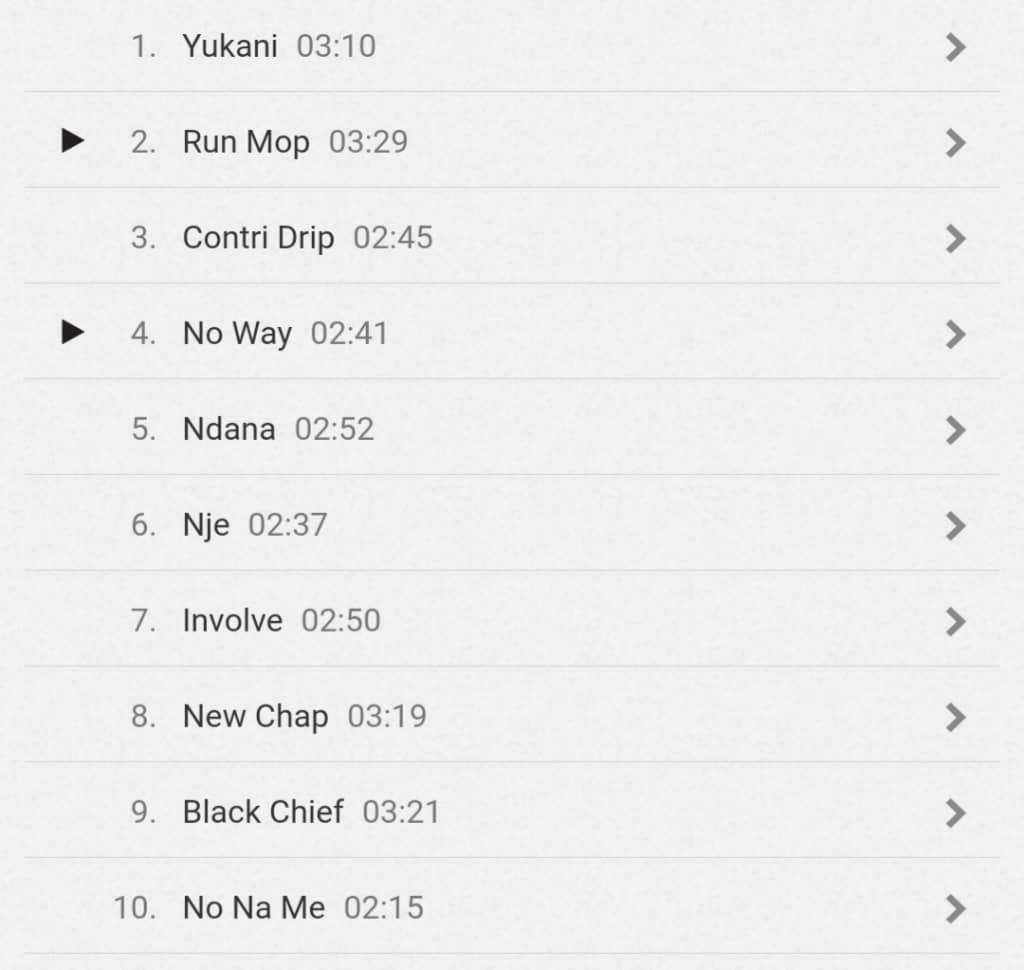 Dey No Di Force Love is TATA’S first album and canbe yours for the sum of $7. Download the here