COUNTDOWN TO AFRIMA 2017 : Who will Become the Queen of Central Africa?

Music divas from Central Africa will be slugging it out for the biggest music awards in Africa; the All Africa Music Awards. The AFRIMA trophy will go to only one singer who will be beating the others hands down with their songs. Who becomes the undisputed queen of Central Africa?

The nominated artistes in the Best Female Artiste category are: 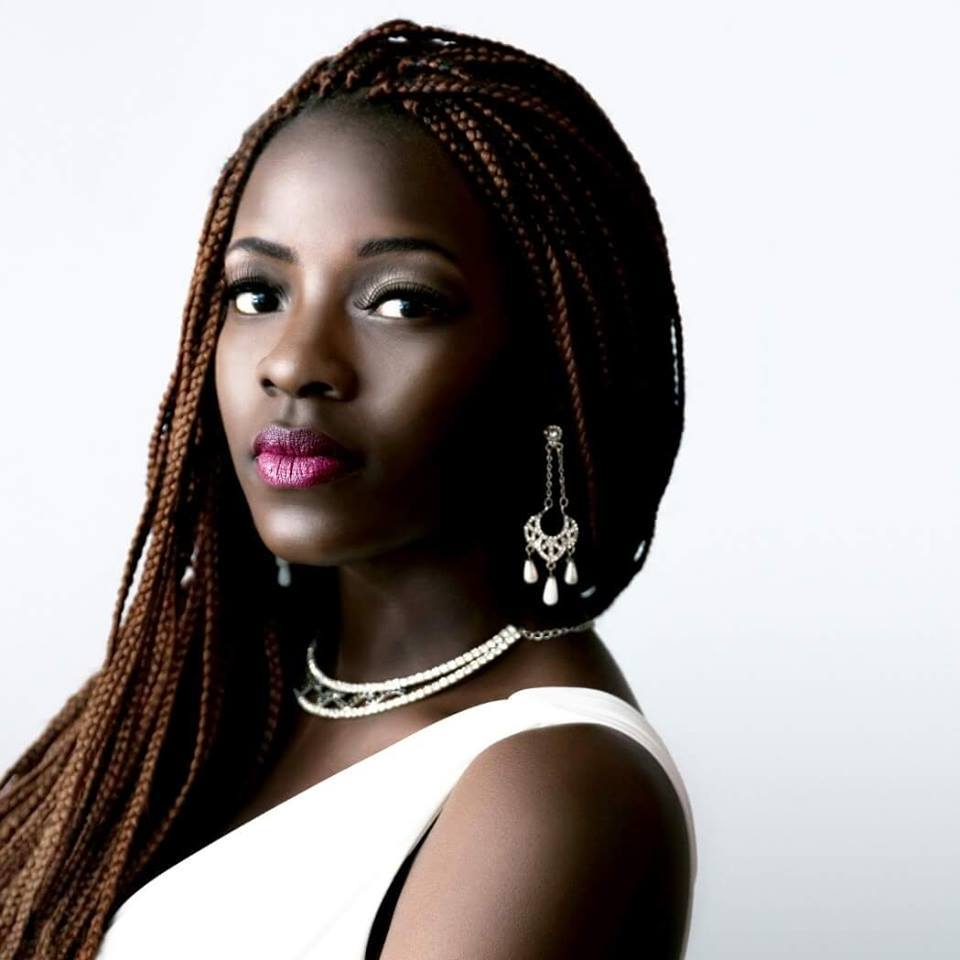 Bussine is a Gabonese singer who is known for her sultry voice in her RnB and House Music releases. Her nominated single ‘All African Party’ is part of her album ‘Musiq’ which is being enjoyed in Gabon and South Africa. The ‘All African Party’ is about celebrating Africa by Africans. The song celebrates Africa with different dance styles and contemporary moves. Bussine is known for her performances both at home and in South Africa.

Daphne is a Cameroon’s urban artiste who has her performed with Makossa, reggae and Afrobeat. She released her first track, Rastafari in 2013 and began to grow in momentum. The nominated single, ‘Calee’ has hit 7 million views. ‘Calee’ is a song of childhood crush which blossomed into sizzling romance. 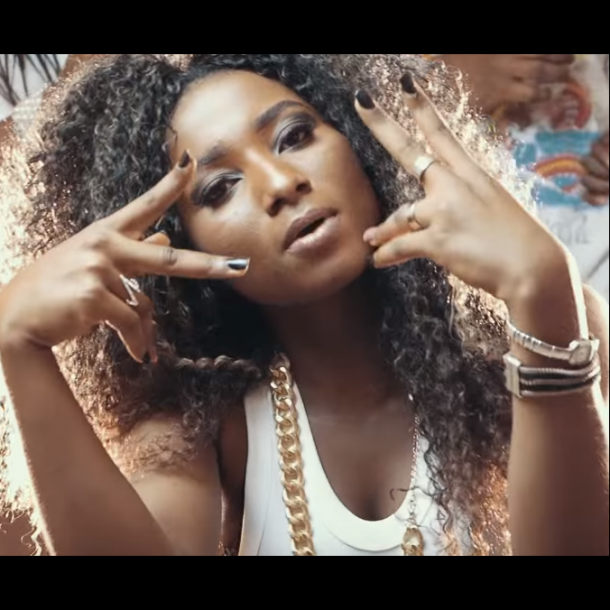 Ewube is Cameroon’s dance hall diva, she is known for her rave single ‘party all Nyte’ and her collaboration in Mboa Mixtape video Vol 1, ‘trowey’. She shows her elegant and sensual side in the nominated single ‘Fall for You’. The single is a slow reggae beat about falling flat for an awesome guy.

Merville was Cameroon’s Neo Soul, jazz and gospel artiste. She was a member of the Macase bad. The nominated single ‘Toi’ is out of her debut album, ‘A New Season’. She lost her life in a ghastly motor accident in June 2017 in Yaounde. 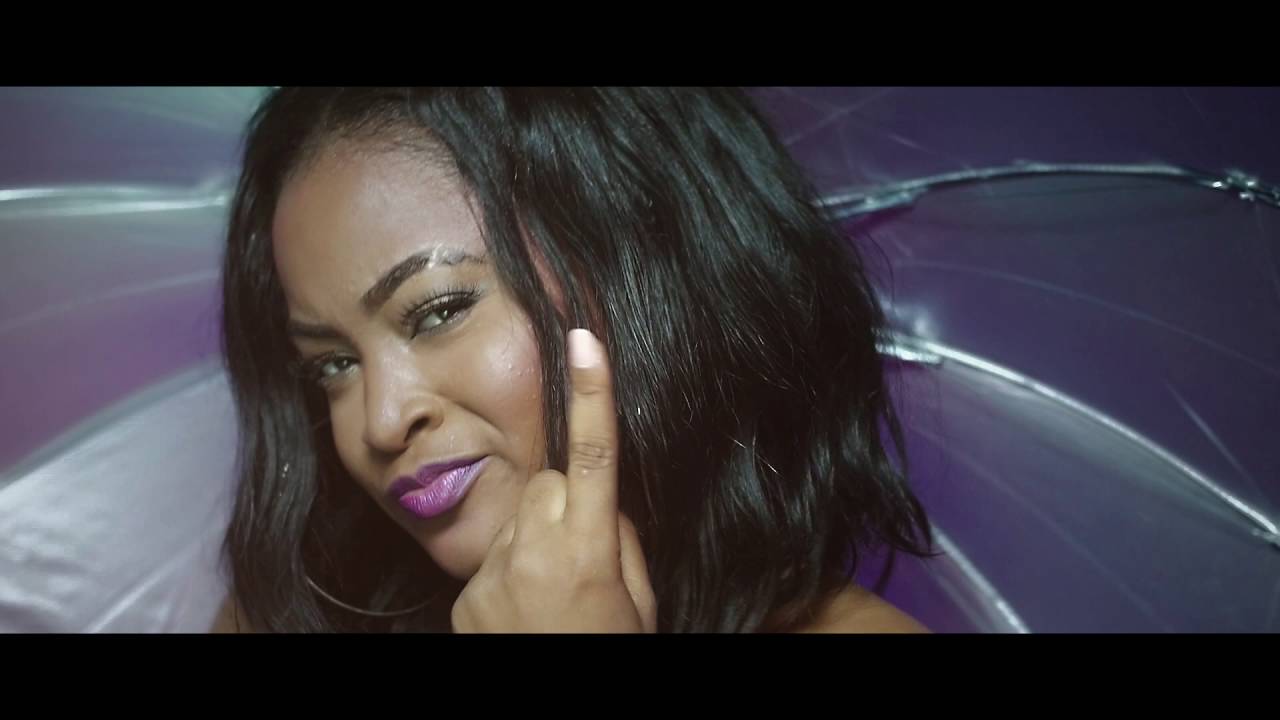 Mimie is an Afro-dancehall singer from Cameroon. She is an entertainer who had been a movie actress before doing some becoming a song writer and singer. Mimie started off her music career with the rave ‘worrior’ single and went on to drop some acoustic covers before raking up more fame with her new and nominated single. Her single ‘Dance Fi You’ draws inspiration from the intimacy of couples dancing for one another. The video displays sultry moves by delectable women and displays of affection amongst couples. 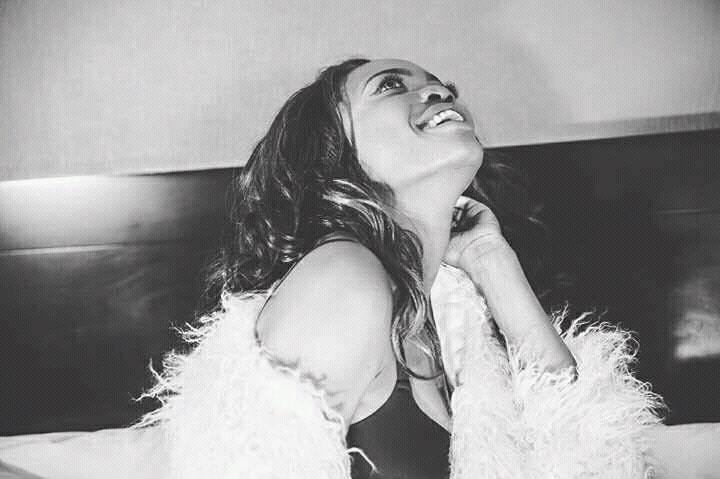 Montess is a reggae and Raga sensation from Cameroon. Her single ‘Love with the Gun man’ is poetic as it expresses pleasure and frustration in the love game with a cool player. The single is fast becoming a raga anthem in the country. 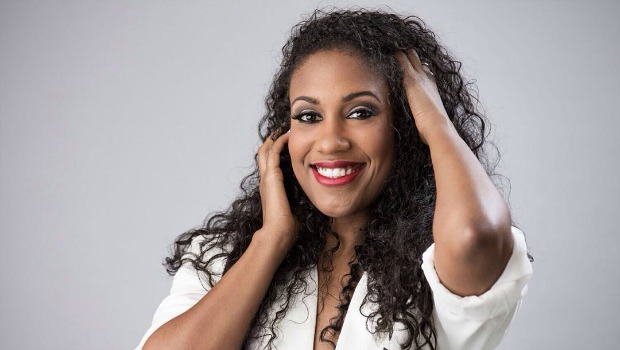 Angloan damsel, Nsoki is also up for the AFRIMA trophy as she teams up with South Africa’s DJ Maphorisa and Angloan Paulo Alves in the nominated single ‘Africa Unite’. Nsoki is known to drop rave tracks such as the Meju Ando CD which she dropped in 2013 and the ‘Provas dos nove’ album in 2015.  Nsoki and her folks mixes house, electronic and African rhythms to tell Africans to unite in peace and harmony. She had toured her country to perform her work. She is at the forefront of pushing Angolan music beyond the country’s borders. 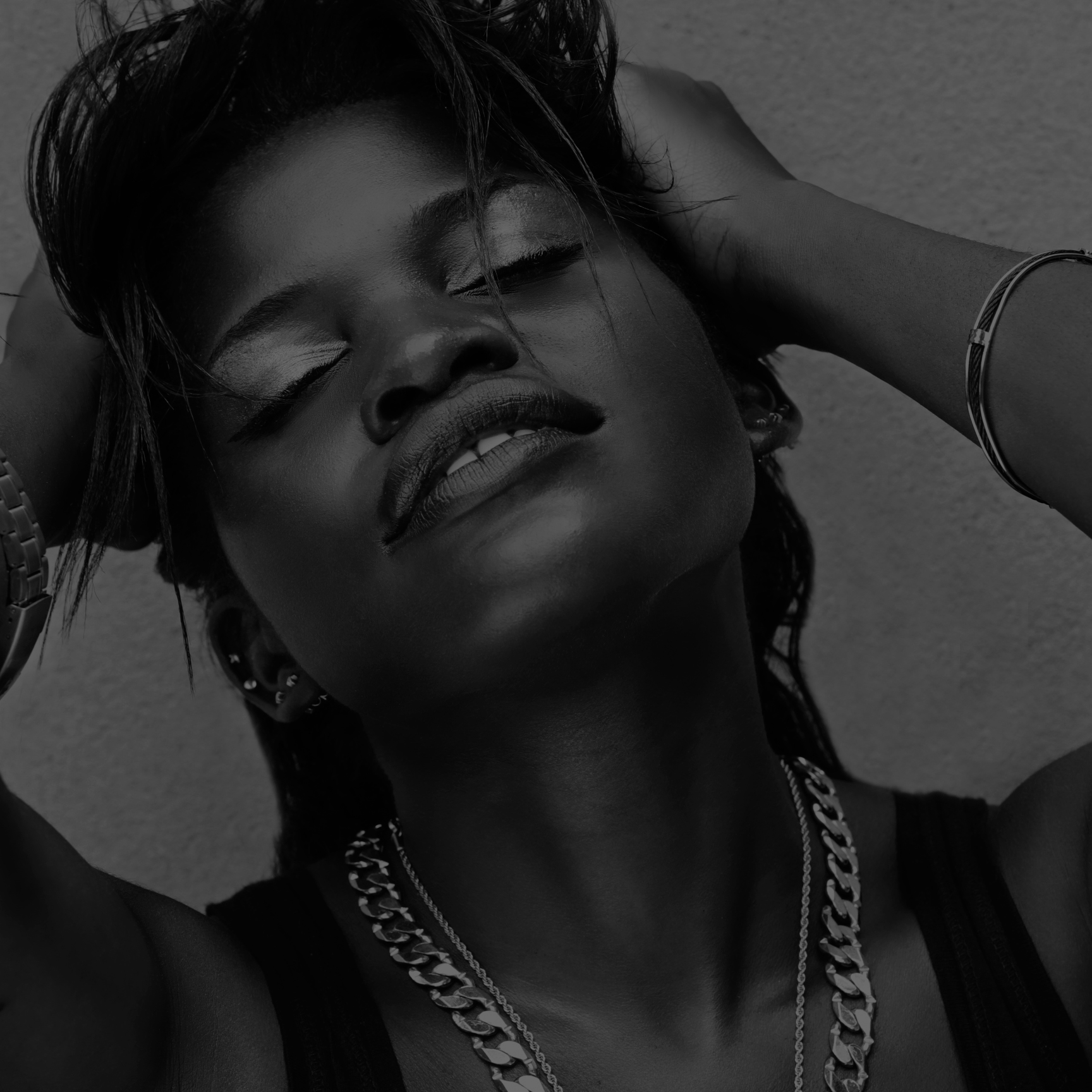 Cameroon singer and songwriter, Renis sings in English, French, Nguemba and Pidgin English. The Mboko singer became recognised when she collaborated in Jovi’s single ‘B.A.S.T.A.R.D’ in 2014, she rose to music spotlight with her single ‘La Sauce’ in 2016, won the AFRIMA 2016 Best Female Artiste in Central Africa and became the celebration anthem for the Cameroonian team during 2017 AFCON. She had done covers on the songs of Miriam Makeba, Cesaria Evora, and Bella Bellow.

Reniss nominated single ‘Manumuh’ tells a story of love that endures, that cares in times of pain and struggle. It is also a passionate plea to be set free from her mother and her family.

The 2017 AFRIMA will hold from November 10 to 12. The scheduled events are The Africa Music Business Roundtable on Friday, November 10 at the Ballroom, Eko Hotel and Suites, Victoria Island, Lagos by 8AM; attendance is subject to registration on the AFRIMA website, www.afrima.org.

Other main events are the AFRIMA Music Village, an evening of a non-stop open music festival of live performances from the African stars and nominees, with an expected audience of 40,000 people, on Friday November 10, at the Waterfront, Bar Beach, Victoria Island, Lagos by 4PM. Attendance will be activated by the purchase of the AFRIMA 2017 Tee-Shirts on the AFRIMA website and at designated points.

The Main Awards Ceremony (November 12, 6PM); a world-class event will happen at the Convention Centre, Eko Hotel and Suites, Lagos. There will be live performances from star-studded artistes and television broadcast to 84 countries on 109 television stations around the world. Tickets can be purchased on the AFRIMA website and on ariyatickets.com.