NEW BELL MUSIC BOSS  JOVI   , just released the video for his single OULEU  which is the first off his 4th studio album GOD DON KAM. The LeMonstre produced hip hop track, is different  from his past releases and the video is one of the video’s after  CASH, that doesn’t blend a street concept or use any uncompleted story buildings. The NDUKONG directed video brings some perfectly selected shots of some really big booty dancers twerking all through.  The rapper who has been critiqued by many for his location choice and street video concepts, might finally be turning a new leave. 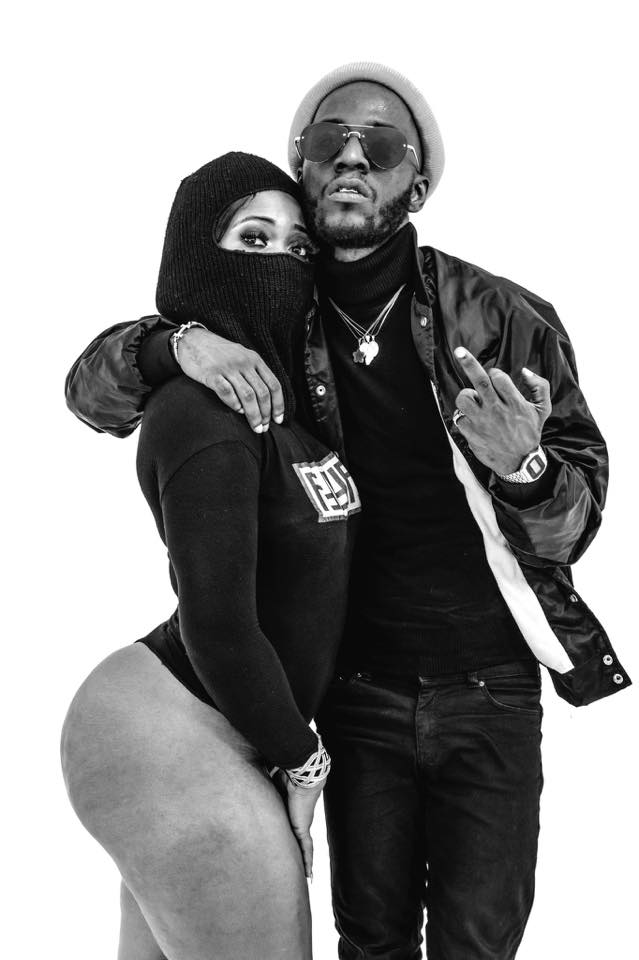 This video was  not released on NEW BELL MUSIC’s official you tube channel as expected but was  rather posted on JOVI LEMONSTRE‘s  really old  private Youtube channel which he used before starting his record label. Do you like the new JOVI? enjoy, Download and leave a comment behind. 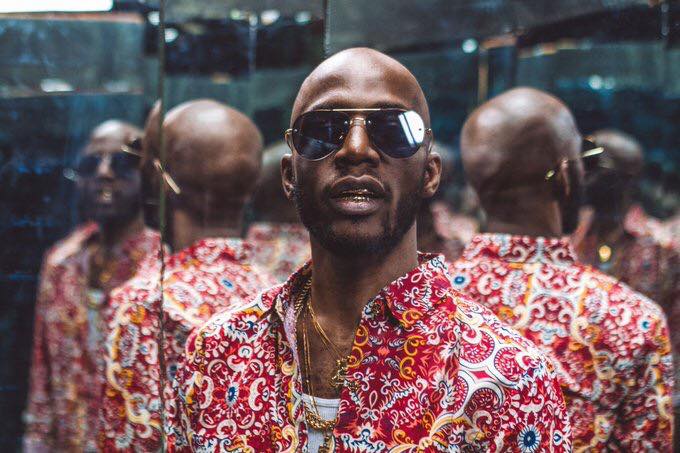