Although a good number of people still aren’t convinced, a greater number of eyebrows were raised when he released the visuals of the said track ”Head of the Family FT Amdi. The video was shot by the very talented TGIM Pictures.

However, skeptics aren’t 100% convinced the video with such quality was shot with an S5. Notwithstanding, 237Showbiz went scouting for some behind the scene photos of the video shoot. See pictures below. 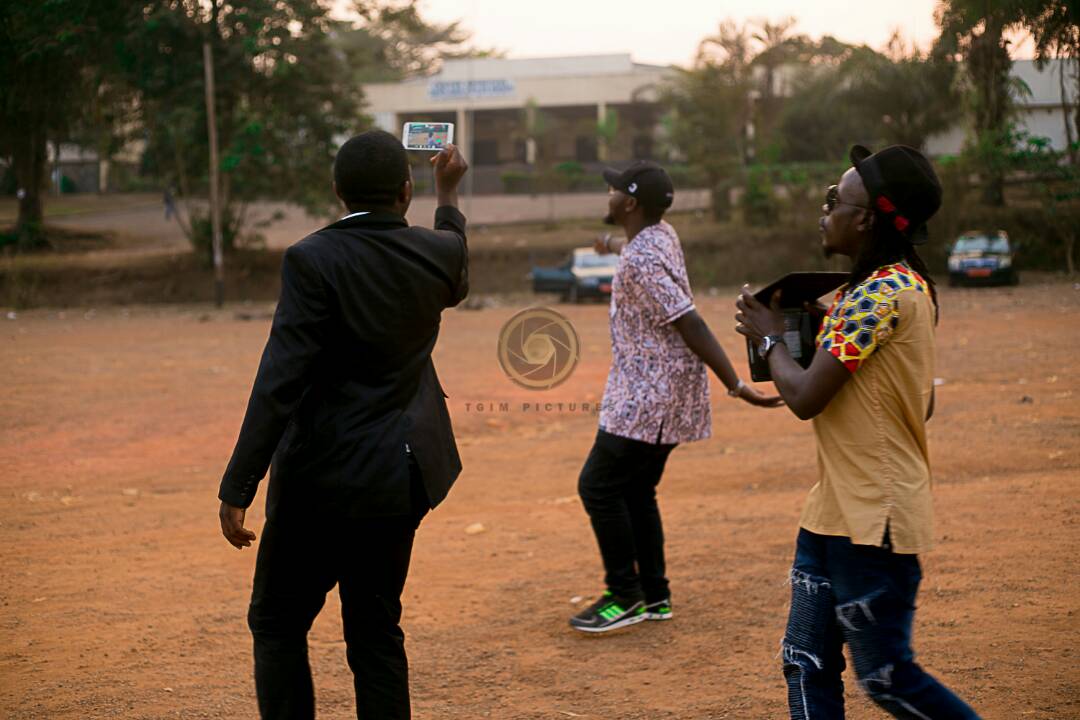 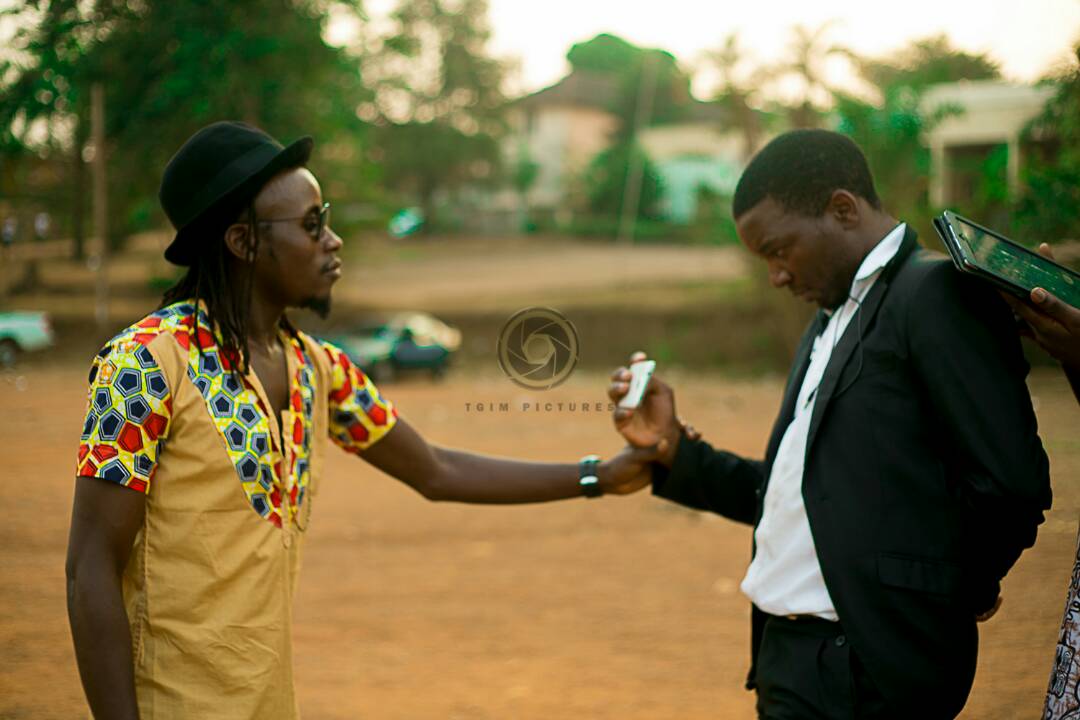 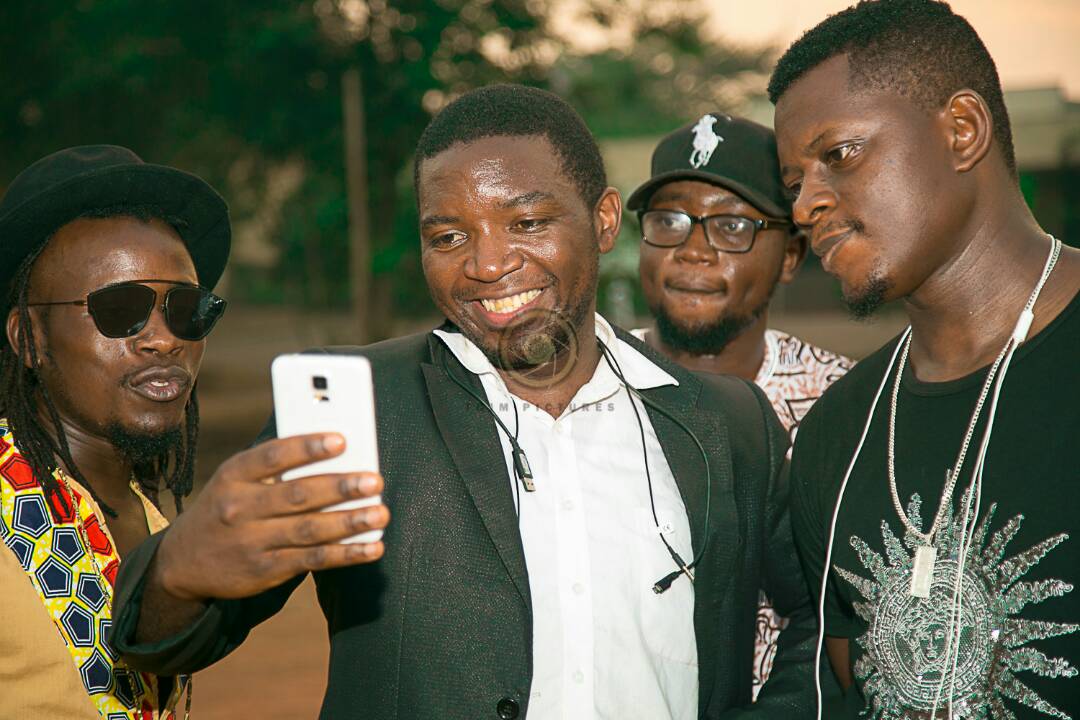 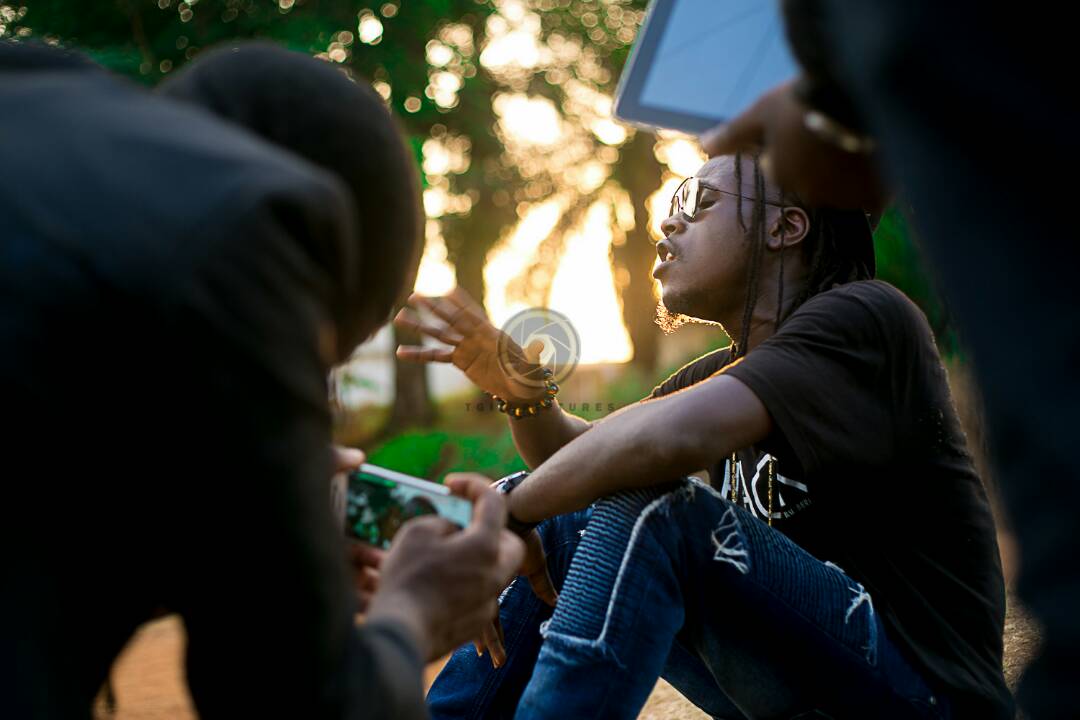 You can also watch the full video on YouTube here. https://m.youtube.com/watch?feature=youtu.be&v=pMpJzwxxJQ0

Lastly, if you think such creativity can be showcased on an international scene like the KamerFest2018 then you can vote for any of the amazing talents in the link below