Did Blogger Bandy Kiki Shade Other Cameroonian Rappers Over Ngoma’s New Release and Called Them Generic?

Ever since Cameroonian rapper Ngoma released the visuals of his now trending ”Banger” titled All Les Day, fans far and wide dancing to it have been reacting to the wavy tune with a lot of positivity. The song produced by Dijay Karl gets you nodding your head from the very first instrument that was used to bring out those classy beats.

Ngoma who was immediately crowned by the fans as Cameroon’s most branded rapper shortly after they watching the spectacular visuals put together by Shammak Alharamadji still take their stand since its release date. 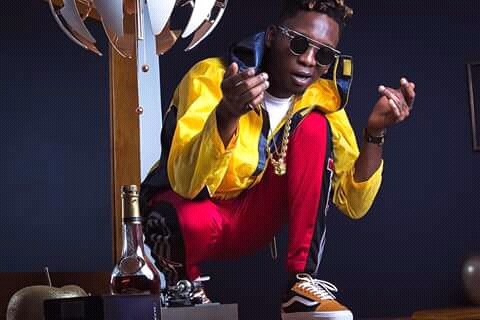 According to UK based Cameroonian blogger Bandy Kiki, the song All Les Day including the rapper’s previous releases has placed him miles ahead of his peers in the industry. She claims that, the rapper’s new trending single is enough proof that he is not just another Generic Cameroonian Rapper.

This obviously looks like she is shading other Cameroonian rappers and most definitely because of the pace Ngoma has set when it comes to branding and realising mind blowing hit songs.

Do you think she is right in her judgements, have a look at the video by clicking the link below and drop your thoughts in the comment section.