Cameroonian Rapper Tenor has been on the lips of many fans as the date to his highly anticipated concert at the Palais des Sport(PAPOSY)  in Yaounde draws closer. The Cameroonian rapper who is signed to Universal Music Africa recently released his first ever body of Work titled NNOMGUI.  The 7 track EP  was accompanied by the videos to songs like LVMH and the recently released Appeler featuring label mates and Ivorian rap group Kiff No Beat.

Directed by Bouba Atkins, the video looks more like it was shot with a Nokia -3310 and done by an amateur .  Looking at the scenes, and the shots from the video director it is safe to say the guy is a learner: 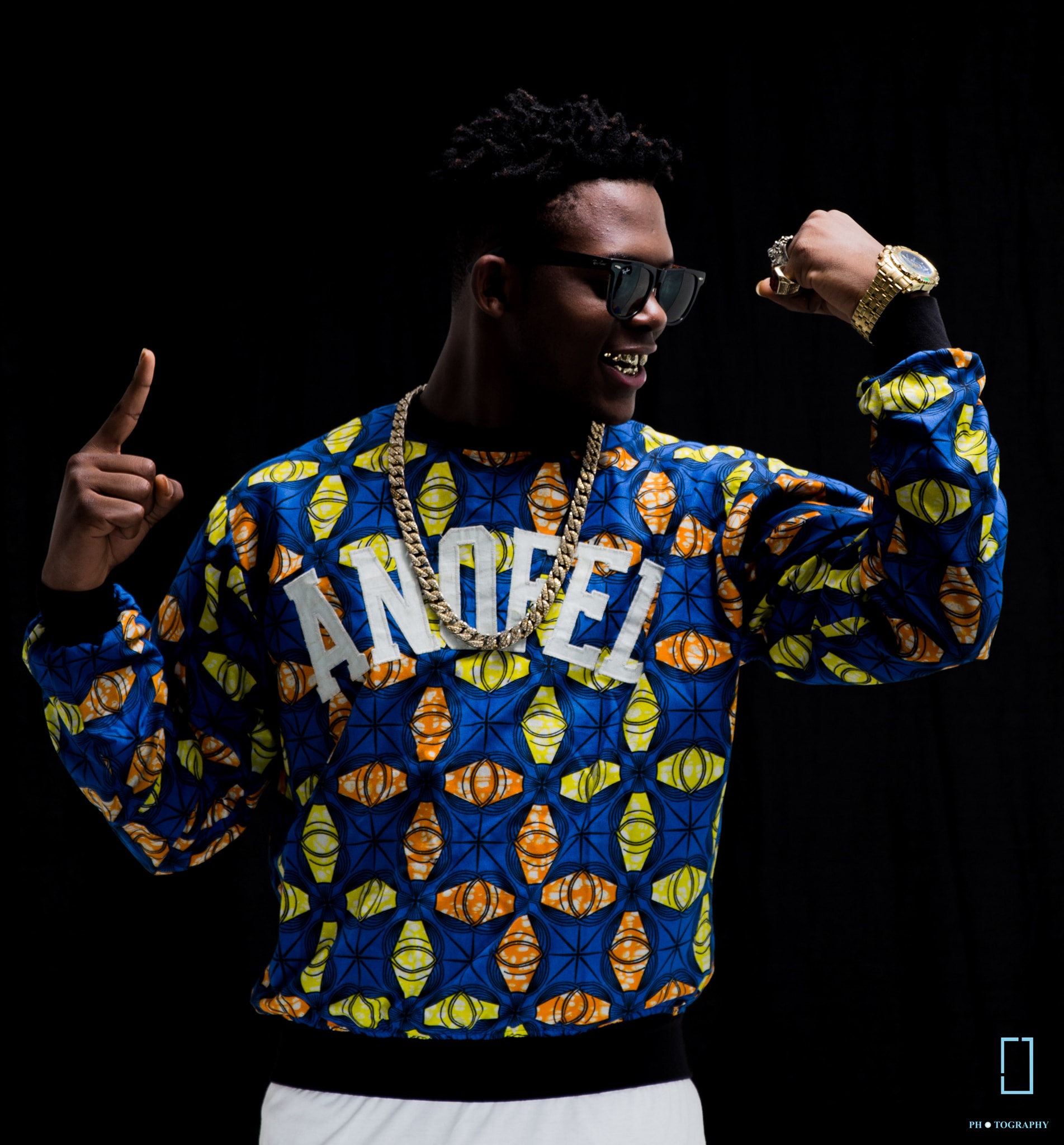 For such a Huge Collaboration one will expect the video not to look ORDINARY.  What are your thoughts after watching? Don’t you think Cameroonian video directors like Adah Akenji, Landry Toukam, Dr Nkeng, Regis Talla,  Mr Tcheck  could have done a better job?. 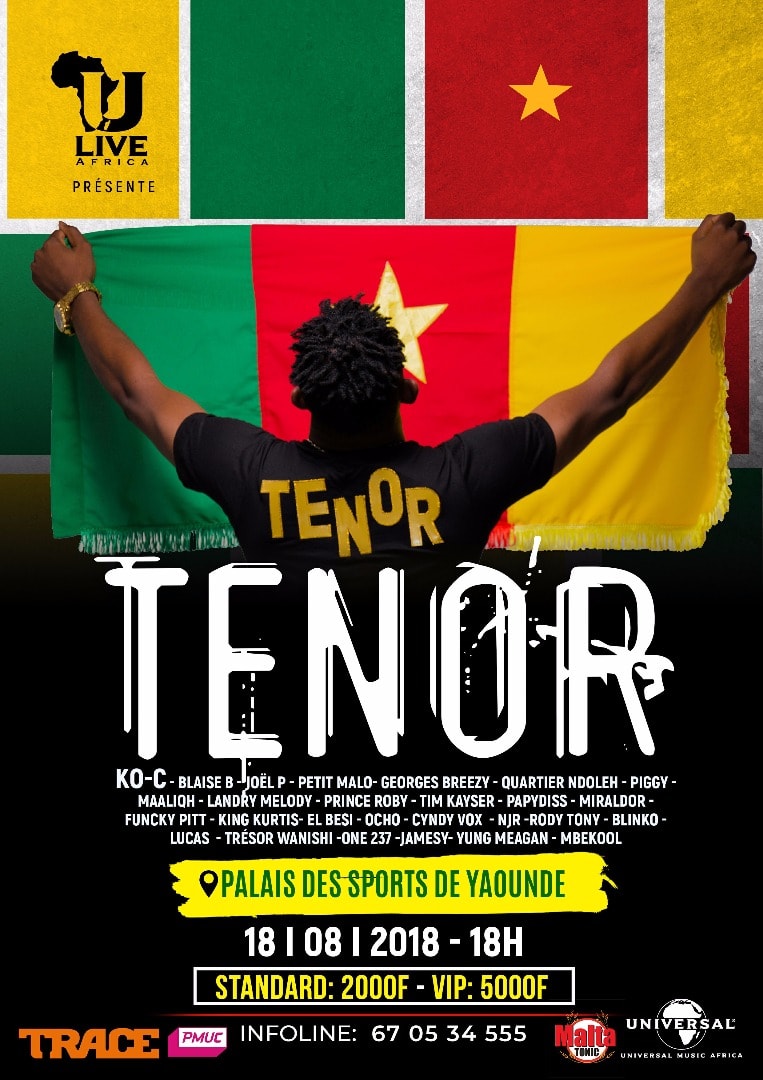