For some time now,  Cameroonian Record Label Omega Records has been undergoing serious problems. Today the Label Boss and Main investor Ebai Jerome posted a recent facebook Update announcing that he is off the label as a result of a Coup D’etat with Blaise, Ewube and Epule jeffrey. Atem Ebai Jerome, had this to write on his facebook page.

“OK am off Omega Records through a Coup D’Etat and today at the police station Blaise, Ewube, Epule Jeffrey Jeff and two lawyers lol came for intimidation lol.
OK the battle has just began. Ready for the court room as their lawyer stipulated. Let us see how it goes. Valery Atia u know now who owned the label.
Am loving this.”

Just for the Record, Omega records was created by Atem Ebai jerome ,  Blaise Ebot and Ewube  after she Quit Best ´Music in 2016.  The label was formed based on an agreement by the three, with a percentage distribution of the Business amoung the 3 main players. According to my source, Jerome was the main investor in the  team,  and for sómetime now the relationship between Jerome with blaise and Ewube became sour.

After some digging and research, my anonymous Contact found out out that, all the problems  Came as a result of the fact that Ewube and her Manager Didi Blaise Ebot have been dating . After the label boss Ebai Jerome discovered he was not happy. Jerome being the label boss  and also unsatisfied, decided to drop Blaise as Ewube’s Manager and Brought in a  lady by the name of  Adamma. Apparently every effort of Adamma was putting in the label, was  criticized by Ewube, and the boyfriend Blaise . As time passed by things kept on hitting rock bottom (arrogance, misunderstanding-..etc), till the point where Ebai Jerome decided to halt all Omega records actions and decided he wasnt going to invest any more till further notice.  After  Jerome sent them this message, Ewube and Blaise went ahead with carrying out projects  without  Jerome’s knowledge. Blaise Changed the Official Omega record Logo 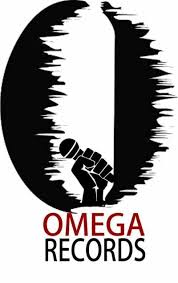 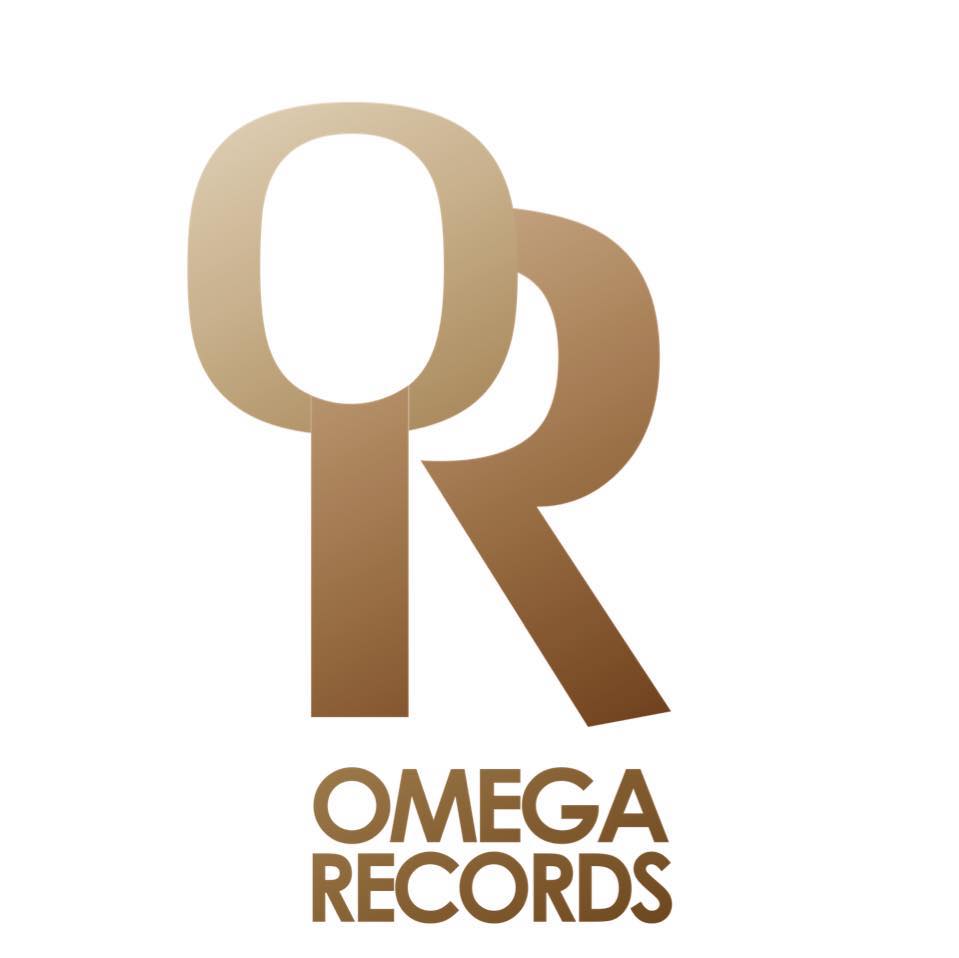 Ewube’s recent song  featuring  Locko was released without jerome’s  Knowledge. From all indication the mutual understanding the three had, had already been broken. The Problem is hot and might end up in Court, as Jerome is demanding Ewube and Blaise to pay back his money he invested and Keep the label or face him in Court.

We wish them well, and pray they solve the problem amicably.