Shura’s Progress: The Making of a New Super Star(#TrustTheProcess)

2018 has been a tough year Musically for Cameroonian artists. With just 6 months left to go, very few acts have had the balls to impress the public with their music. The instability in the anglophone regions and lack of investors in the music industry seems to be slowing down the turn over of artists or the Quality of artists that actually Climb up the ladder to increase the number of A-list artists in the game.

Without thinking twice, Steven’s Music Entertainment(SME) is one of the record labels that has proven that they got everything under control. From the quality of music being released, to the promotion handled by the team. As days go by,  the Cameroonian Talent Manufacturing Empire keeps growing and improving. Made up of a team of low key Game Changers, their work ethic behind the scenes seems to be emanating  in their professionalism and the manner in which they handle the Careers of their  4 artists.

That notwithstanding   our focus  today will be on  SHURA, the uprising star in the making who is the second female artist who is signed to SME. SHURA was born in Yaounde Cameroon, but lived in Bamenda for a great amount of time.  While at  Franco  Alliance in Bamenda,  it did help  a great deal in perfecting her skills . She  recorded tracks with producers like  Doby Kums after which moulded her to that talent that caught the eye of Stevens Music Entertainment. Since signing for SME  there has been some maturity in her sound and a clear elevation in her career.  While at SME  she has worked and recorded with some of the best producers in the game such as  AnyKindBeats, Chabizee, Godema and Doby Kums. 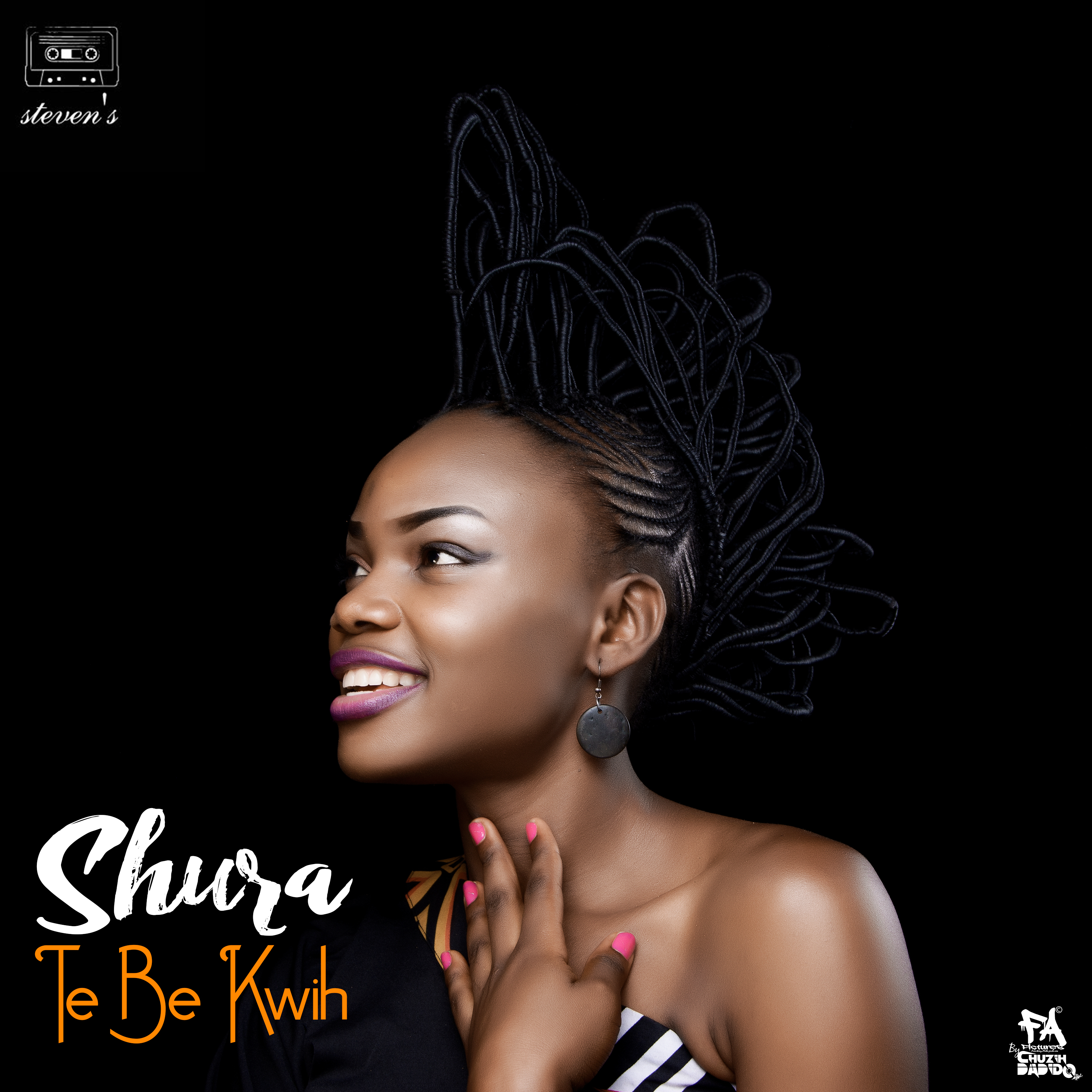 Signed since the 23rd of December 2016, Shura  has taken less than 2 years to add a  new dimension of quality to SME and the Cameroonian music industry,  bringing in more soul, more traditional music and an angelic voice that will get you hooked  each time you play her song.  She has drawn musical influences  from genres including R&B, Afrobeat, Pop, Soul, Reggae without forgetting Mbaghulum from the grass fields of Bamenda. 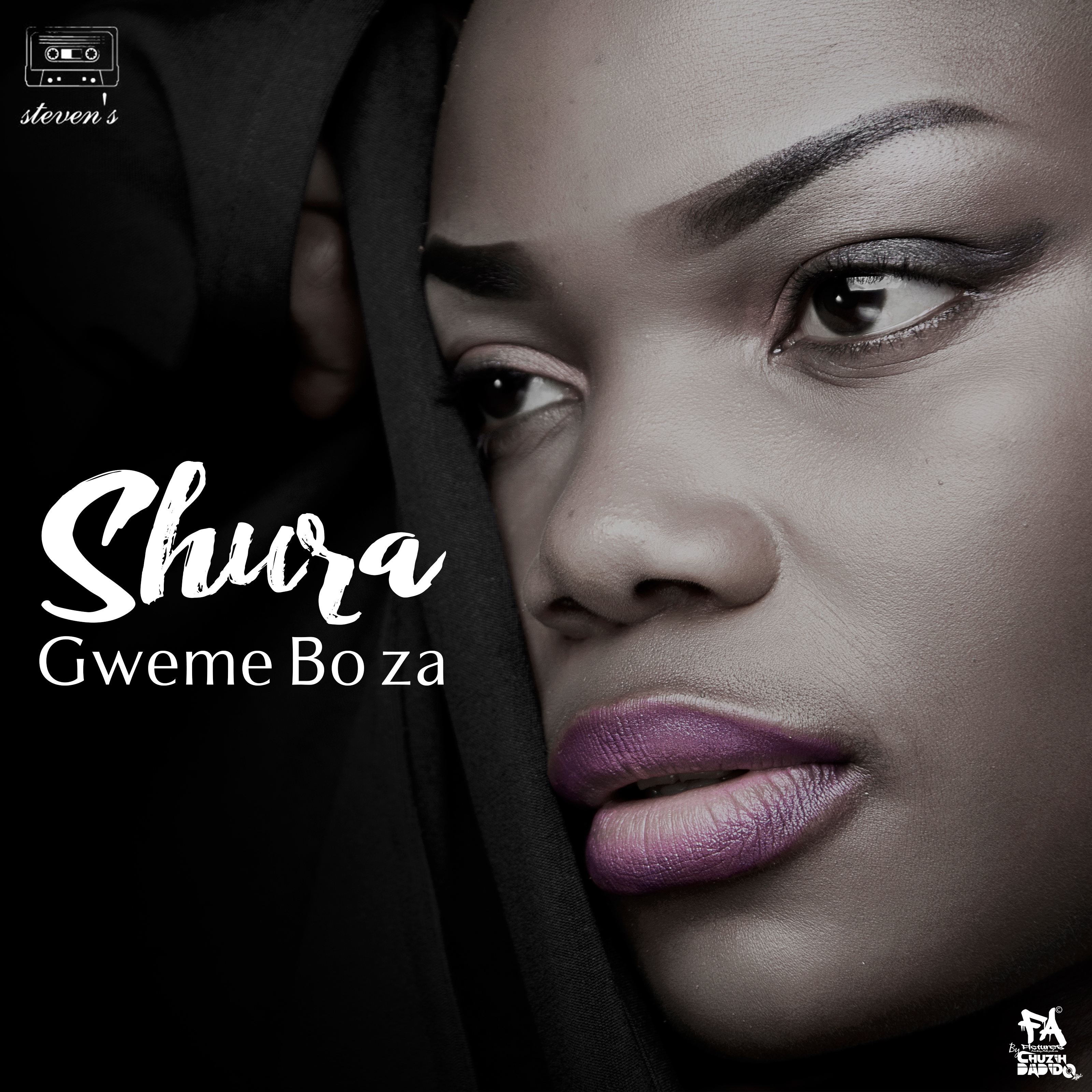 She started with songs Like Te Be Kwih produced by the indefatigable CFX Music and Godema  then peeled off to something better “Gweme Bo Za”  which is a song about the moving confession of a mother to her child. And lately she took us on a new journey in Atalakou and  recently her game changer  Allez dire. which has been getting regular play on almost all media platforms in and out of the Country.

From all indications , SHURA is the female act you should be having your eyes on this year and onward. She  is riding at Godspeed and in less than no time she will be  joining the likes of  Daphne and Blanche Bailly  on the lane of A-List Female artists in the game. With killer vocals, she will soon be a force to reckon with.

The impact created by her Latest single Allez Dire  which just Hit a Million views on YouTube,  produced by the Outstanding producer extraordinaire CFX  Musica has been impressive. The progress  just gives us enough hope for whats coming. with just 6 months Gone and 6 more to go , SHURA has proven to us why she deserves to be nominated and why not win the “Best New Artist” / Best New Comer Category in any award that will be held in the Country. 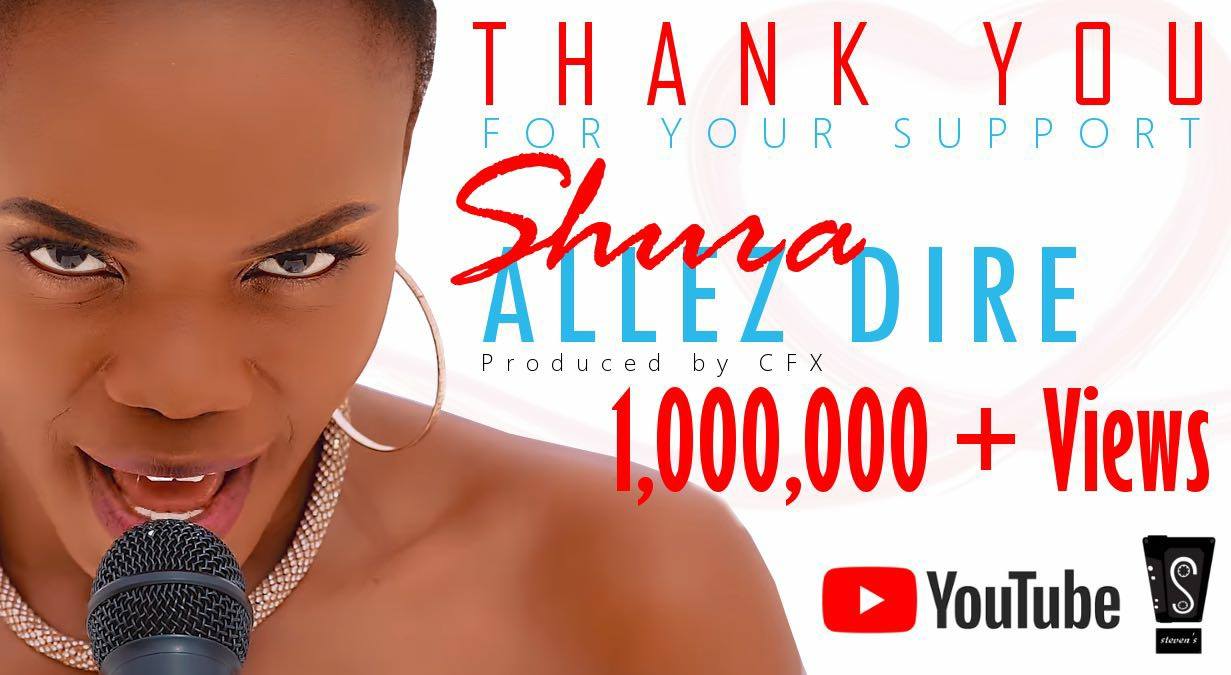 At Stevens, It’s  Music Reloaded, Anticipate more Music from the Super star in the Making.