Cameroonian Music video directors have contributed immensely in catapulting  Cameroonian music to where it is now.  These guys have been pivotal to the growth of the Cameroonian music industry. Their creativity have made Cameroon to be  able to compete favourably with foreign videos in Africa. The time has come when musical video directors are given their right of place in the entertainment industry. Most of them have contributed in catapulting our artistes into the Western world of music and have able to export our talented acts through their hardwork and creativity. Today every video that surfaces online or on TV is judged by creativity and imaginable level of the music video director. Taking into account the following; originality, body of work, views/comments, and awards, We present to you The Top 10 Cameroonian Music Video Directors.
Among the Best music video directors are; 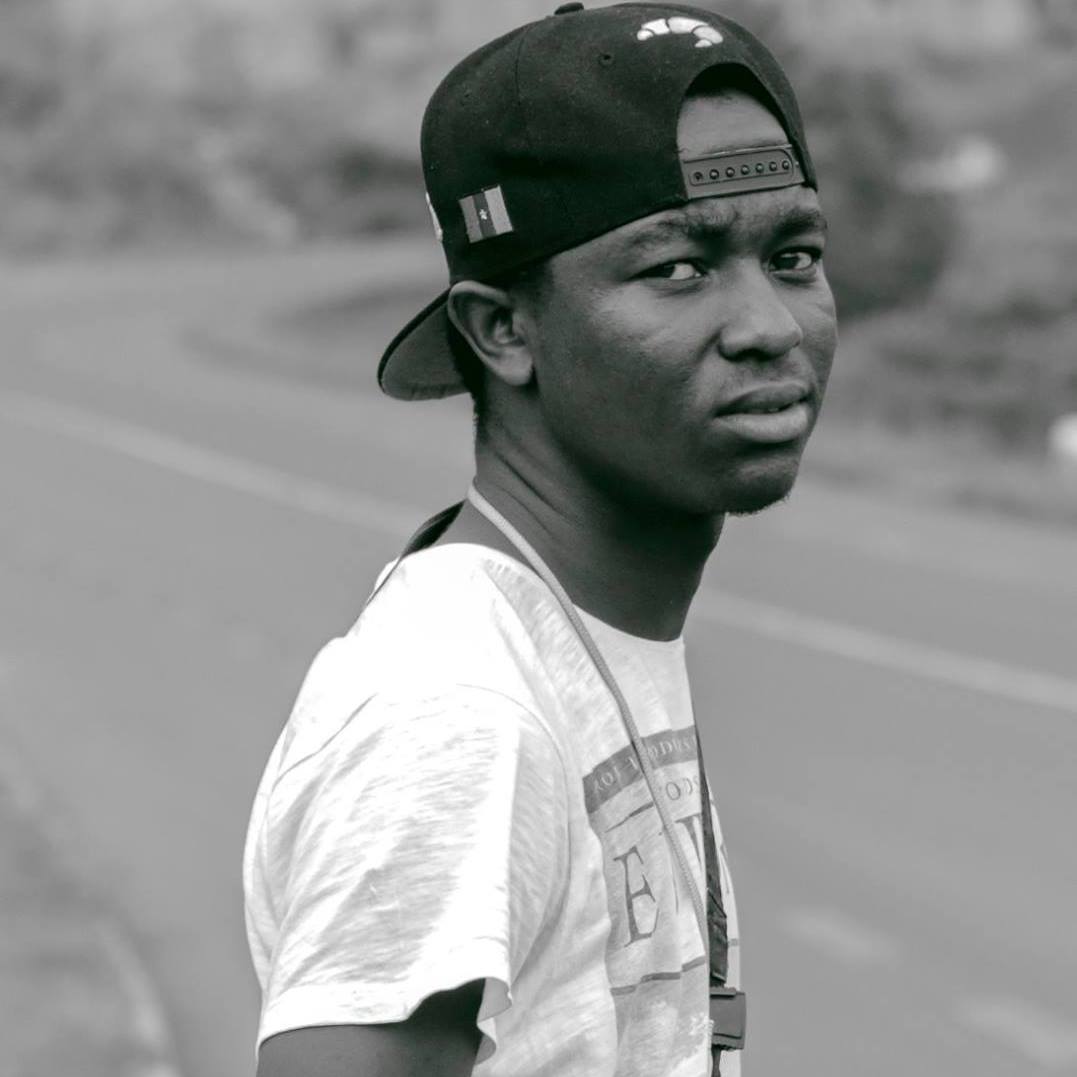 This is another monster video director that leaves all music video viewers nothing more to imagine. Yonka is  the CEO to his brand Yonka Films that produces  Top notch and good quality videos without forgetting his mind blowing graphic designs. Yonka with more than 4 years of experience  is unarguably one of the most talented video directors in the country. He has since done a host of videos for some artists in Cameroon in the likes of  Montess (Luv Witta Gunman),  Benzil Shake it , Rexxy Baba – Ndokkotti. For a guy who  didn’t go to any school of film making, all  what he needed was the passion, a camera and a song and boom you get a creative piece that will blow your mind. All what Yonka has learned was proudly taught by himself, thus he calls himself “self trrained” director. Yonka’s talent can not be snobbed when you mention Video directors in the country. 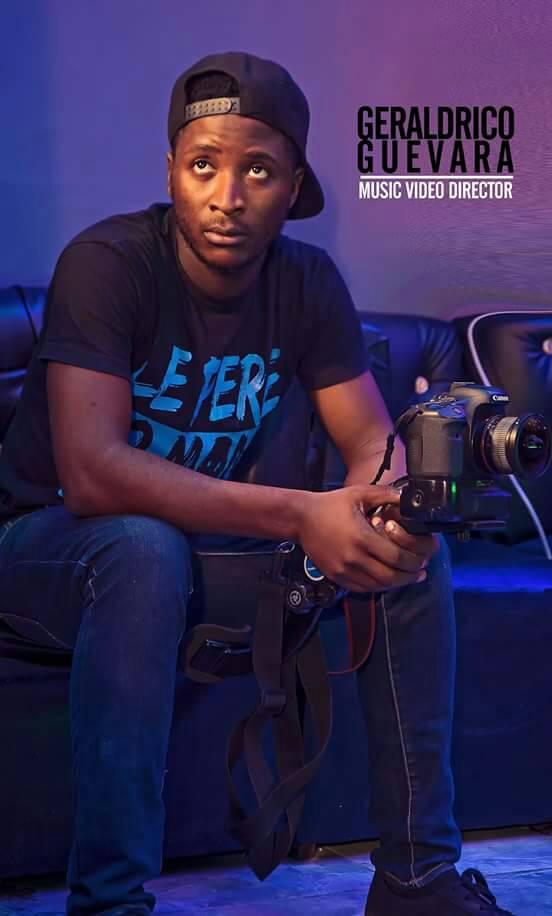 Nforche Gerald is a 26 years old Cameroonian Video Director who Hails from Bamendankwe, Bamenda in the North West Region of Cameroon. Since Primary School Gerald had the love for  arts,  and was already drawing pictures and cartoons  at his very youthful age. Gerald  is not so to pronounced because he believes in gentility, his works speak for him instead. Gerald has Directed Videos such as : BenZil – Party , Kikoh – Mukum ,  Neglect Buri –  Mercy A God ,  Laster Mad – Deranger , Lil Ponda- gimme the Lighter. Geraldrico Guevara  is currently signed to Cameroonian Label Strangekings and is the Main Video engineer for the label.  Gerald is very hardworking, and  has within a shot time shot a lot of high profile videos. He lets his art speak for itself. 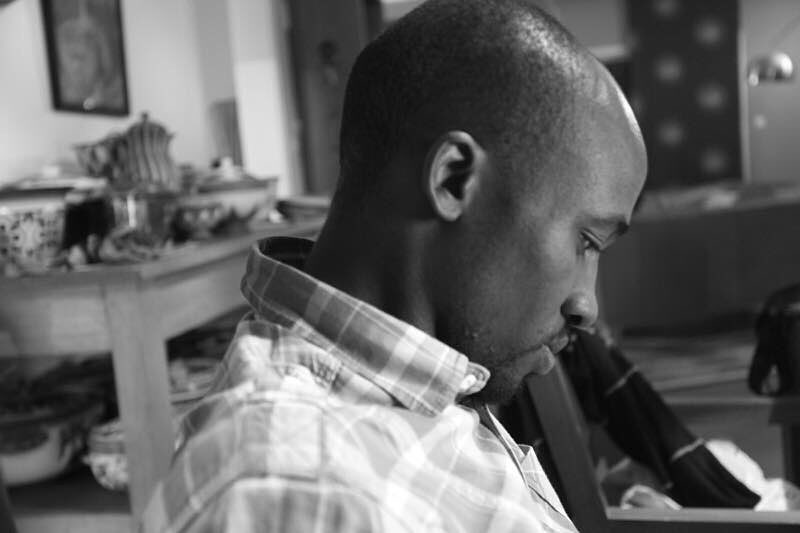 Regis talla as he is fondly called is one of the best directors we have in Cameroon today.  Regis Talla has worked for some big names like Maahlox, and many more which earned him enough credibility and trust among our artistes. His style of directing is so unique that more artistes are queuing to have their videos directed by him. He is experienced in so many aspect which includes visual effects and perfect usage of people in any video he directs. Aside being one of the biggest names in the game, He is also among the most hard working Video directors we have in  the nation. 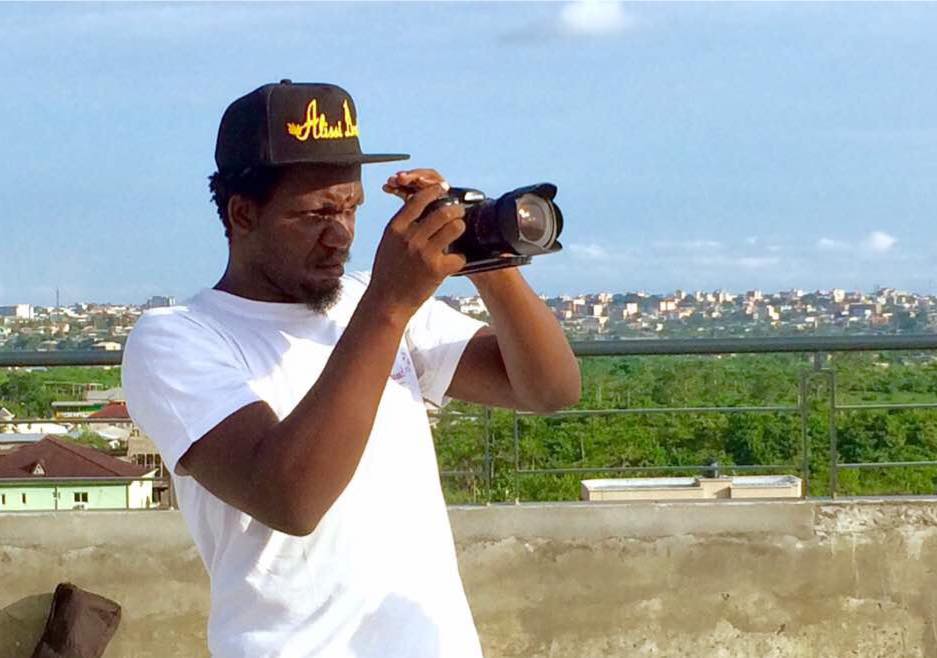 Mr Tcheck has been oustanding in  2017 .  Mr Tcheck is the CEO of Sky Star Films, a video/fiction/documentary production company. Trust me this dude is balling! The self trained video director has been sought after recently after his incredible work and experience. Mr Tcheck has worked with some of the  Biggest names in the Cameroonian Music Industry. He has directed videos for Franko( Coller La petite, On S’assoit Pas, Telephone),  Featurist (Tu Connais, One day) and many others. Mr Tcheck won the price for the best Music Video director at the Green light Awards 2017. Tcheck always gets a green Check on all his videos. 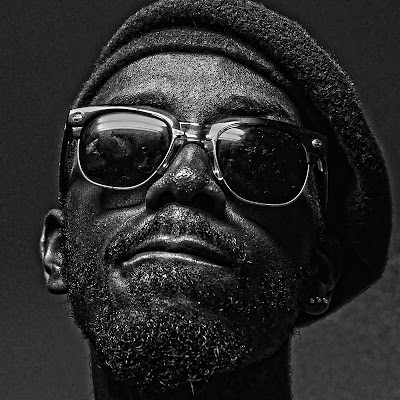 Ndukong  is the main video director for the Cameroonian label New Bell Music. Since no one else seems to hire him to do their video, no one can say categorically the exact amount he charges, but we are sure that Ndukong  smiles to the bank on every project he executes for the label New Bell Music.  Ndukong had his break through in songs like Don 4 Kwat by Jovi, he later on nurtured his talent to make him a house hold name. He has directed  all videos for New Bell music . Ndukong is owner to the brand February 16th Pictures which handles all the Cover art work for New Bell Music artists/ Models and his private projects. But for Music Video directing Ndukong is also arguably one of the   Best in  Graphic Designing/Photography in the country. He recently won  a price for his short film  tittled ” WE ARE WATER FILM FESTIVAL 2016/ SHORT FILM CATEGORY SPAIN “´. He is believed to be a creative genuis, eventhough many would still  love to see him do videos for other artists in the game. 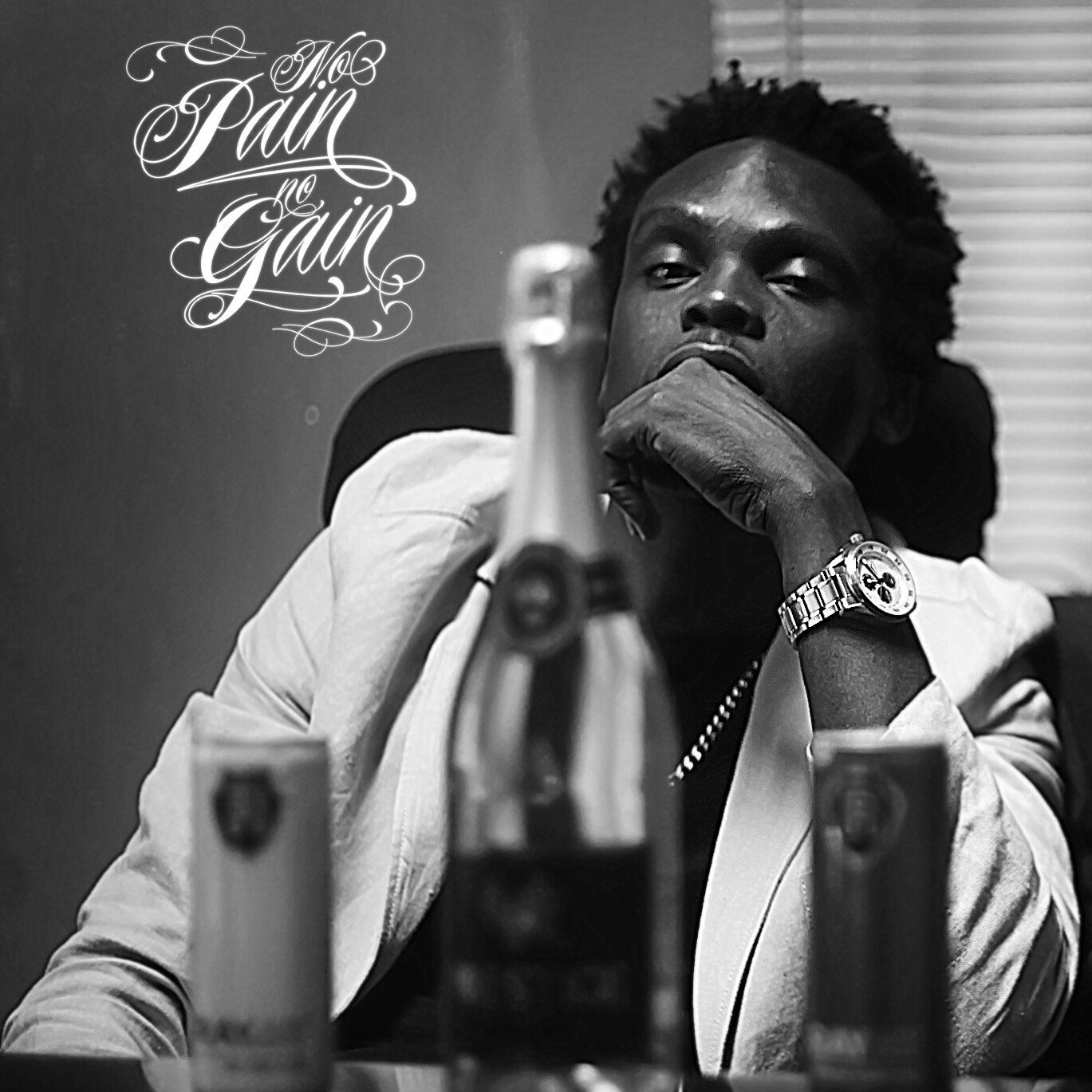 He needs no introduction in the entertainment clan. Shamak has been an inspiration to most Video directors in the Music industry. With more than 7 years of experience Shamak had his big break in Stanley Enow’s Hein Pere. After which he had other videos such as Tumbu Boss, and I get Nkong by Rap thug to  prove what an incredible talent he is. Although his consistency in Music Video production dropped, Shamak still uses small Moves to create a huge impact. in 2017 Shamack delivered 100% as he put forth an amazing piece of art in Ngoma’s Hip hop track titled Mangosi. Shamak’s Piece of work has earned him norminations on international Awards such as Afrimma alongside other  big Music video directors in Africa. Shamak is set to be the man who won’t take low pay for his work, because he knows his worth. He is a non nonsense man,  and is bellieved to charge not less than 600k for his services. 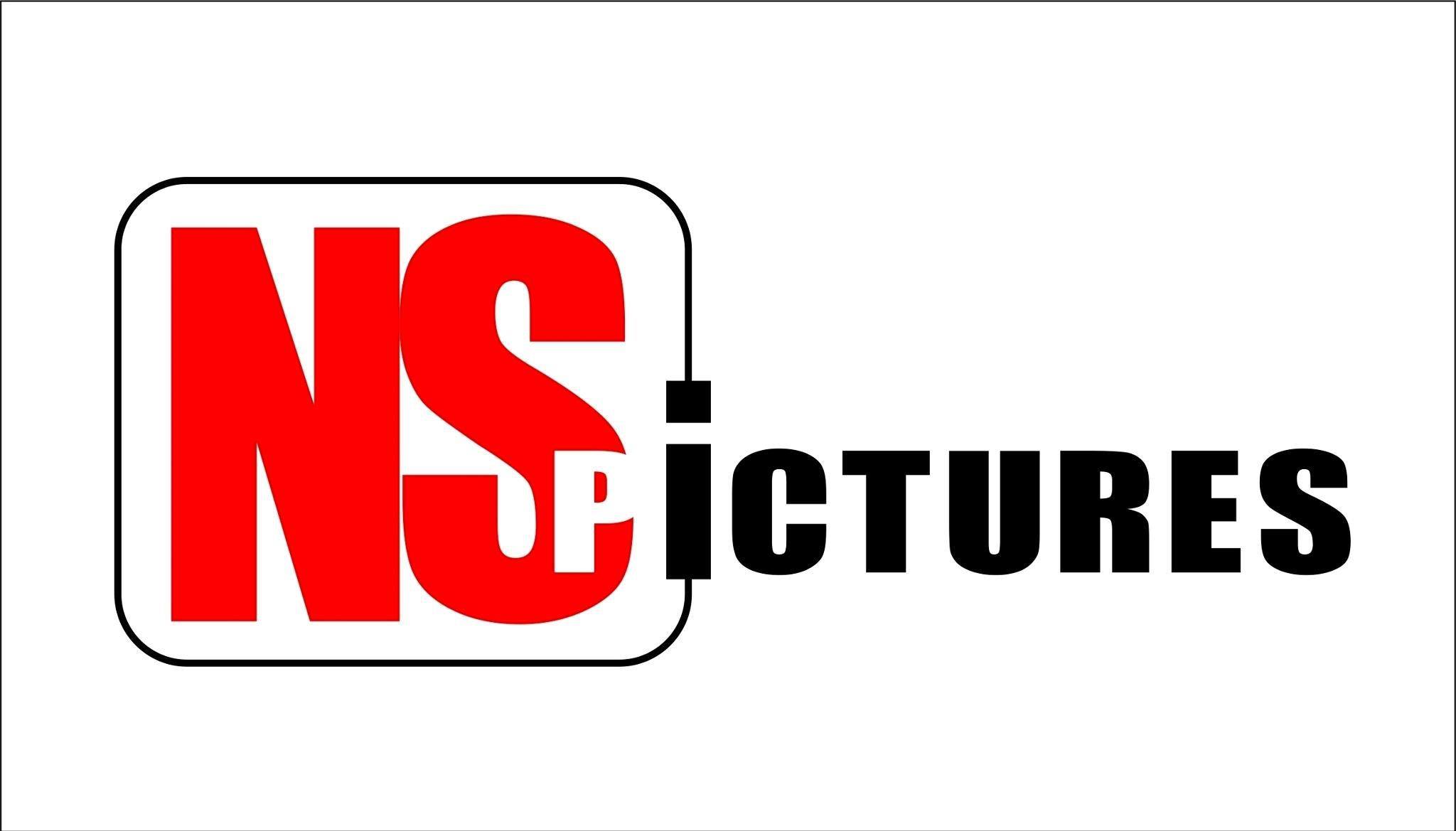 Ns Pictures is a video production and cinematographic power house in Cameroon. The Music Video heaven has directed several music videos for Cameroonian artists including Duc Z, Macase, Pit Baccardi, Nami Nami Cyrus, Mic Monsta,  Magasco , Locko , Michae l kiessou, Numerica etc.  What makes this  brand a force to reckon with  is  their Visual Quality . Ns Pictures are on the list  simply because they are  worth being there. Most of their  jobs are done within  the country and their fee varies, but those who know have worked with Ns Pictures say they will not settle for peanuts. 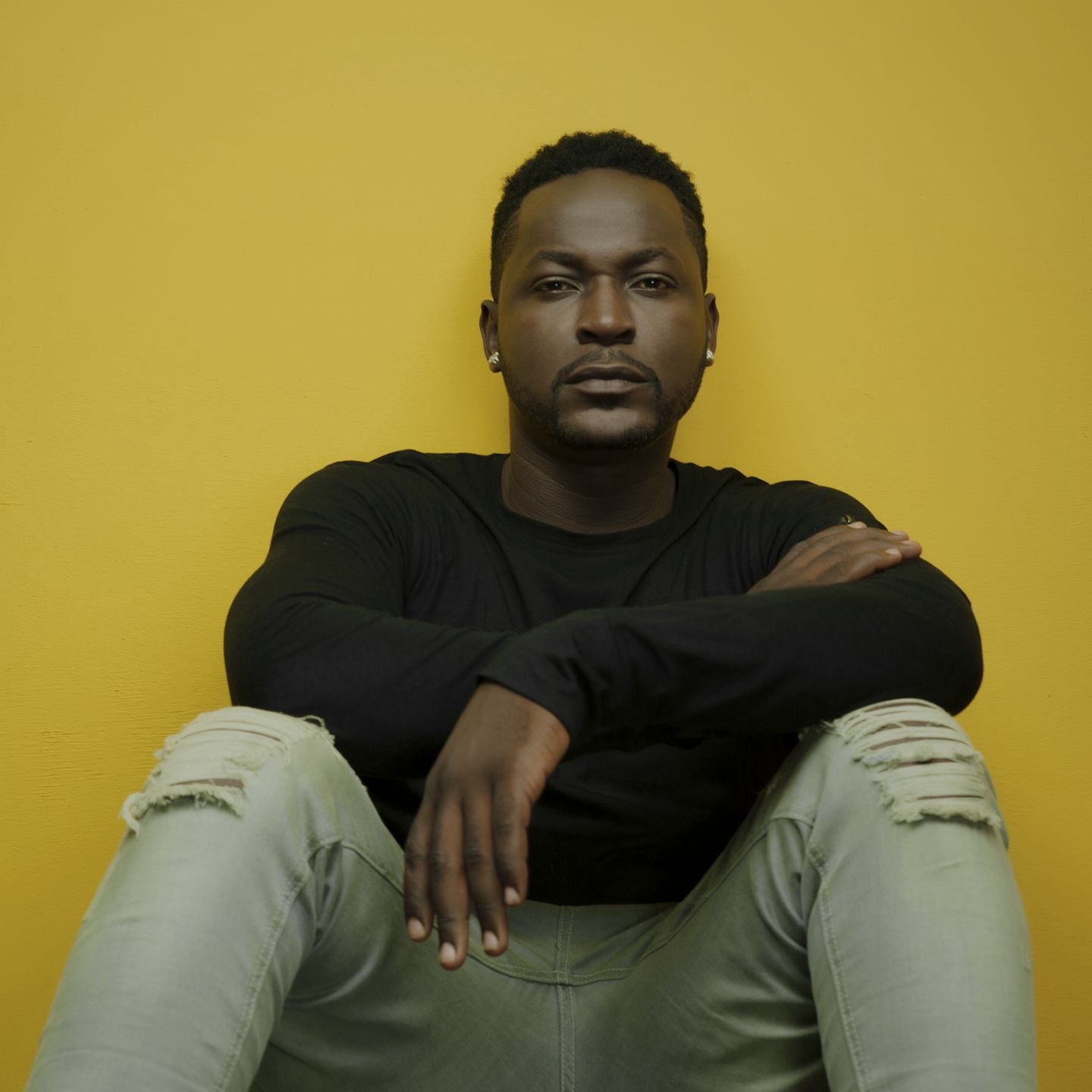 Adah Akenji is another very big and prolific music video director. He has been very influential in the music industry with his consistency and experience.  Early in 2017 Adah has been the man behind videos such as Kaba Ngondo by Tenor,  Rythmz  and recently Bad things.   Adah Akenji has successfully branded himself into a category that easily seperates him from any other video director. Adah charges approxitely 600-1 million francs for a video.  Adah is basically an entertainment personality. But for Music video directoring, he is  a  singer, songwriter and producer. What a talent embodied in one human. Respect to this amazing creator, Cameroon is glad to have you. 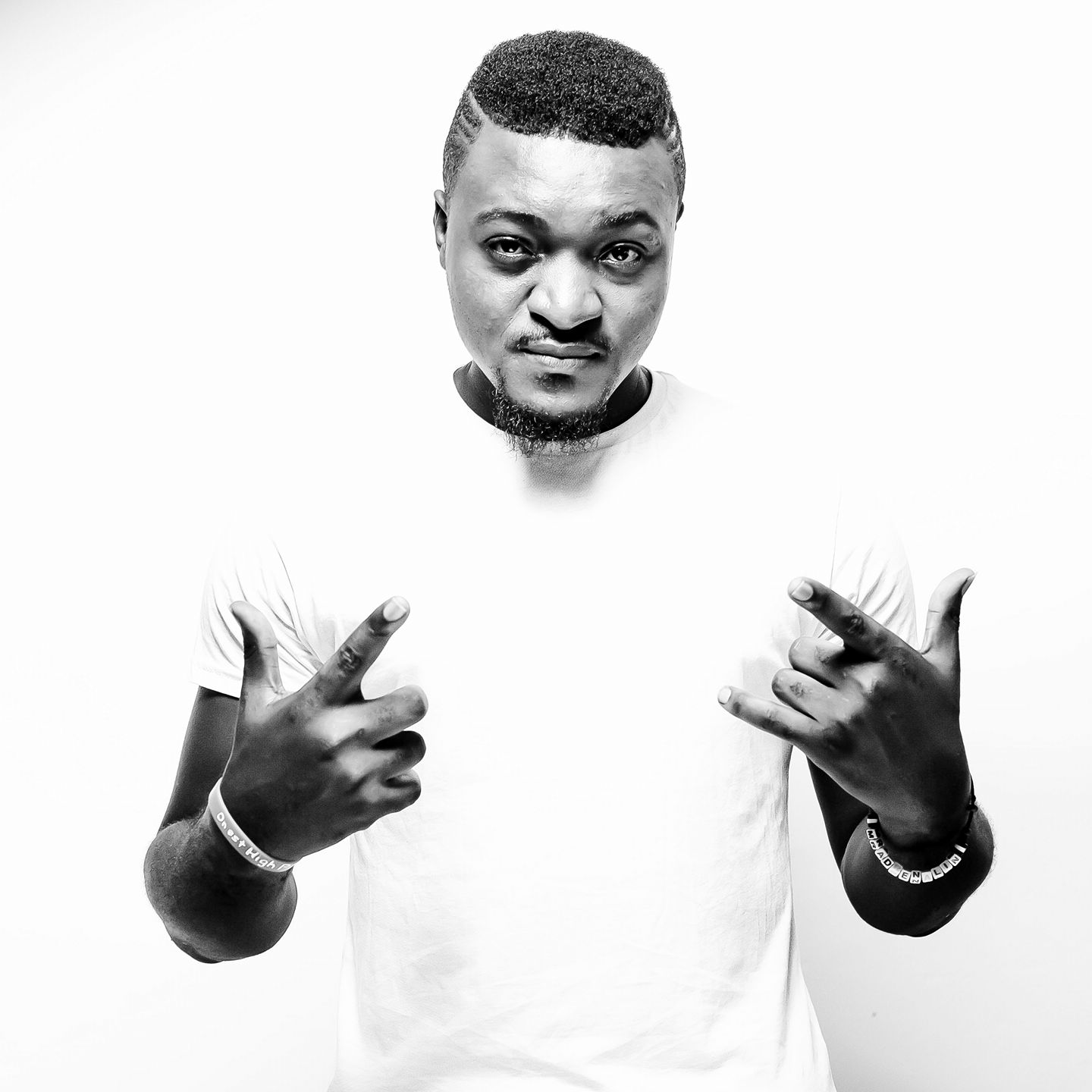 Anytime you see Na Mr Adrenaline Directam  just know something is up. The  Video man  Has worked for a lot of Musical artistes like Franko , Ewube, Meshi ,Koppo, petit Pays , Tzy Panchak, Skidi Boy and a lot of others.  The very sought after music director is the Boss of Adrenaline Visual Effects Studio”.  Adrenaline known by his real names Obenson Christopher began aspiring to do video editing back in 2006 but made his first steps into the field in 2007 when he started with basic, editing. Back then, he was using Windows Movie Maker which is the most basic video editing program, by then he did simple slide shows and short movie clips. But as the days went by, his love for video editing increase and his skills did same too. later on he decided to try more professional software to achieve better editing results. Thus he started off with Sony Vegas Movie Studio 4 and Pinnacle Studio 9,both software were good but not enough because the didn’t posses what was required to “make a name” in the fast growing editing word. so early in 2008 With the acquisition of Sony Vegas Pro 9 which was a pretty advanced software and thus debuted the his walk up the ladder of video editing.  Na Adrenaline has successfully created a solid brand, that is already a house hold name in the music industry. Adrenaline is also one of the few video directors who engages in promoting the content of their clients using his very engaging Facebook page. Adrenaline’s pay package ranges between 600k – 1.5 million francs. 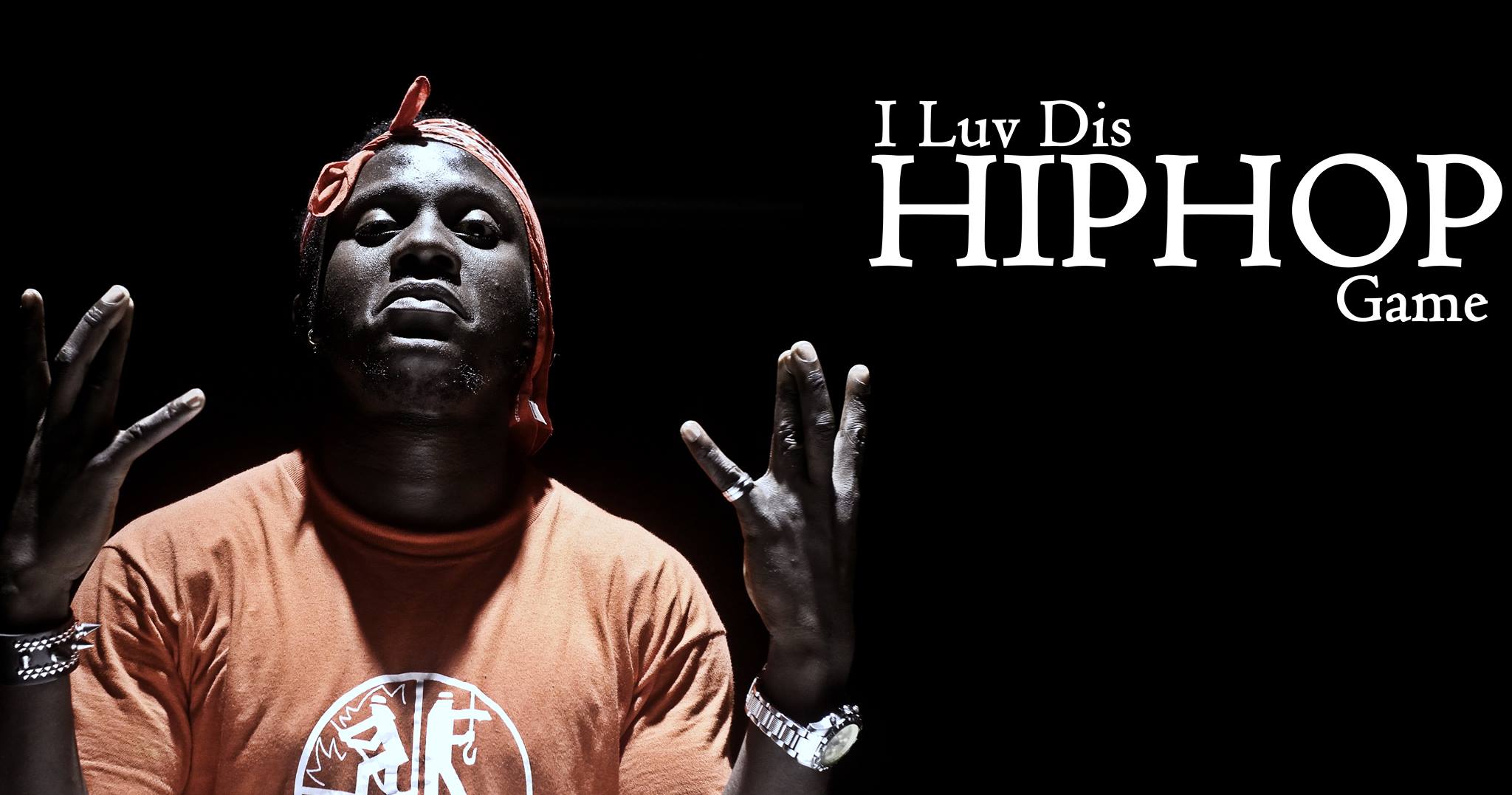 This guy needs no introduction. Dr Nkeng Stephens has for some time now been topping the Video directing game in the country. The Buea based Video Magician has been the main man behind hits such as Calee, Jamais Jamais,  Mani bella – Deranger, Magasco’s Bella, Boy Tag’s Mignoncite, Michael Kiessou, Stanley Enow, and many more. Nkeng who is the main man behind almost all of Mr leo & Daphne’s videos is gradually having his signature on atleast 30% of artists in the music industry. he still holds sway amidst his contemporaries in terms of creativity. Nkeng who is like a hot cake  charges one of  the highest fees to shoot a musical video and will not settle for less. Those in the know hinted me that he charges between 7 hundred thousand to 1.5 million FCFA for a Music  video. But for Music Video production, Nkeng has over the years extended his artistic delivery to other domains such as Movie making. Nkeng has wowed many with his production skills from his short films such as Caesar, 21st age Oblivion and have been leaving fans wanting for more. Dr Nkeng is the boss to his Video/Audio/film production company CPE (Cameroon Phase of Entertainment). The list won’t make any sense if he didnt grab this spot.