US Based Cameroonian Rapper RifleX drops his debut album Afeseh

Coming into 2017, RifleX, the Afro Trap artist from Cameroon aimed to release a new music video every month. His consistency and and delivery of incredibly good Afrobeats music quickly grew the fan base and sparked calls a project.

With a desire to feed the people dope art, RifleX delivered this 14 track project titled “AFESEH” (meaning God given) packed with turn up/dance AFRO TRAP tunes and a balance of the chill vibe tunes.

The album features production from Stormz Kill It, Alvin Brown, OGE Beats, Jedi, and more! and also solid guest artist the likes of Foggieraw who is making an incredible wave in the hip hop scene right now, the beautiful and angelic BemiSoul, Tnayah, Cameroon’s R&B legend Eddy Bee, and a punching verse and hook from rapper Kimbo.

Since its release 09/16/17 AFESEH has gained tremendous praise from from fans and added toRifleX following. With that, RifleX plans to continue delivering visuals this year, with the goal of a visual for every song on the album which doesn’t have one already. 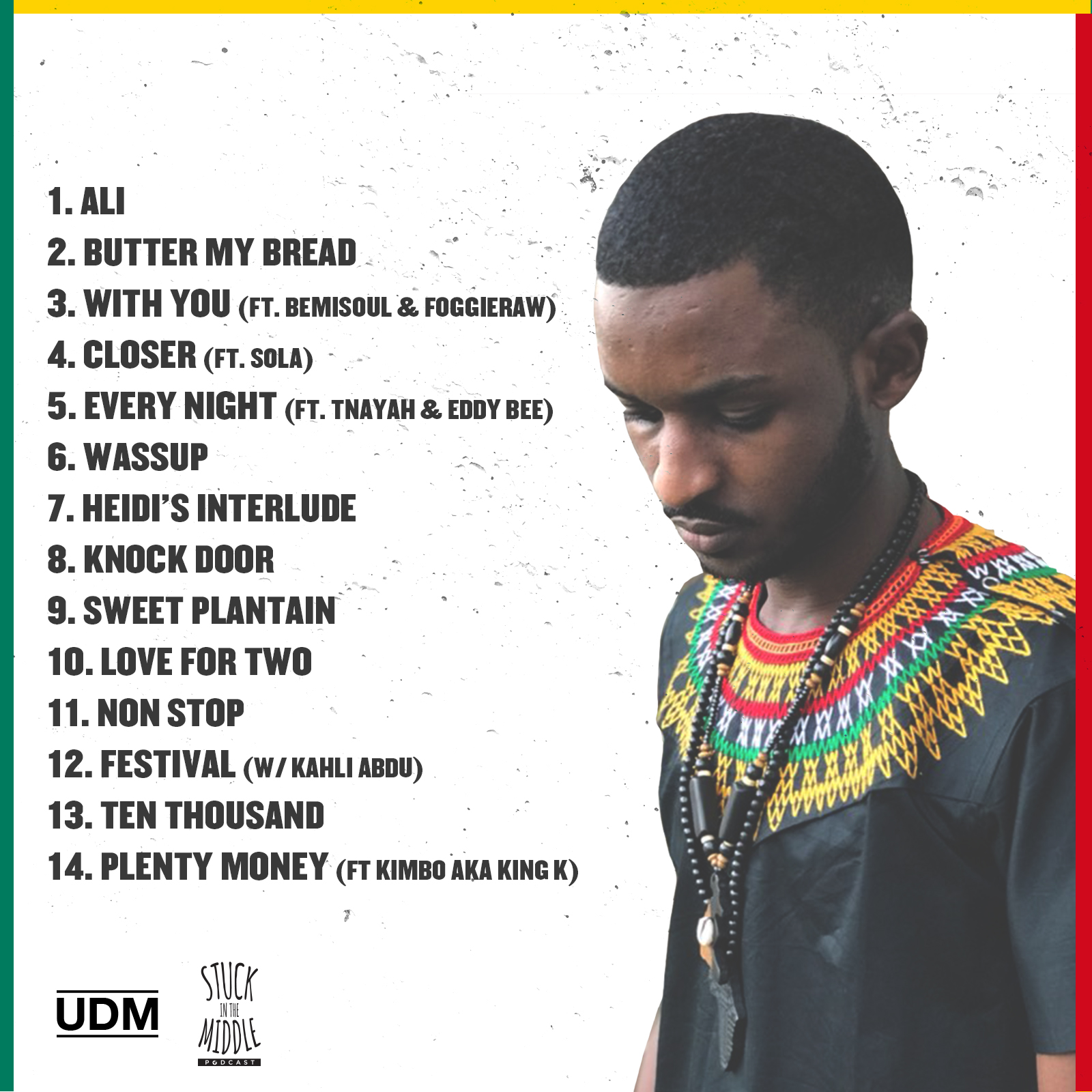