Cameroonian singer Bryan Frico finally unleashes the highly anticipated visuals of his latest single Batanda in which he invites Ach4Lyf’s rapper MiNks to add some flare in the danceable tune!

Ever since Bryan Frico dropped the official audio it has been widely acclaimed and has already been banging in major clubs! The video was directed by Dr Nkeng Stephens and the song produce 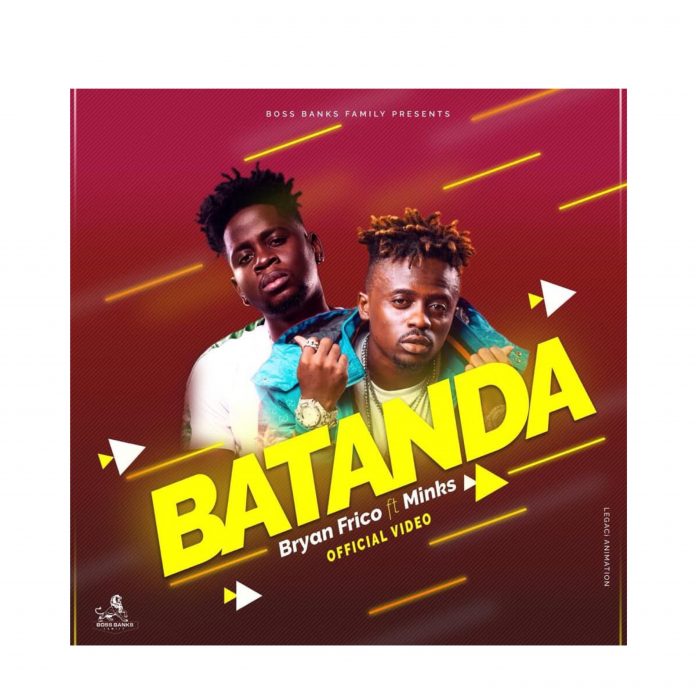 Download and update your playlist with this club banga BATANDA!