Was Nabila Going To Bury Her Upcoming Career With This “Paposy” Move ?

Nabila Rodriguez is one of those young Cameroonian artistes who is full of prospects and has been systematically receiving a lot of love and positive vibes from fans and admirers following the recent release of some tracks such as “Ca va aller”, “Tromper” featuring Tzy Panchak seemed to have messed up her smooth home run.

A few days ago the presidential candidate of CPDM and his team released information pertaining to a pre-election concert at the Yaoundé multi-purpose sports complex, in as much as there were a lot of artistes on the list of those to perform for the concert Nabila’s name keeps coming up and it isn’t doing so positively. Nabila’s career is or was on a good trail until her name came up for that concert.

Almost everybody seems to agree that the candidate of the CPDM is the wrong person to align with in the upcoming election. The discovery of Nabila’s name associated with that of Paul Biya whom is always blamed for the unlikely situation of Cameroon took a very bad turn as a lot of people have come out to criticize this move by the artistes and her team, a lot of people even call her a betrayer. 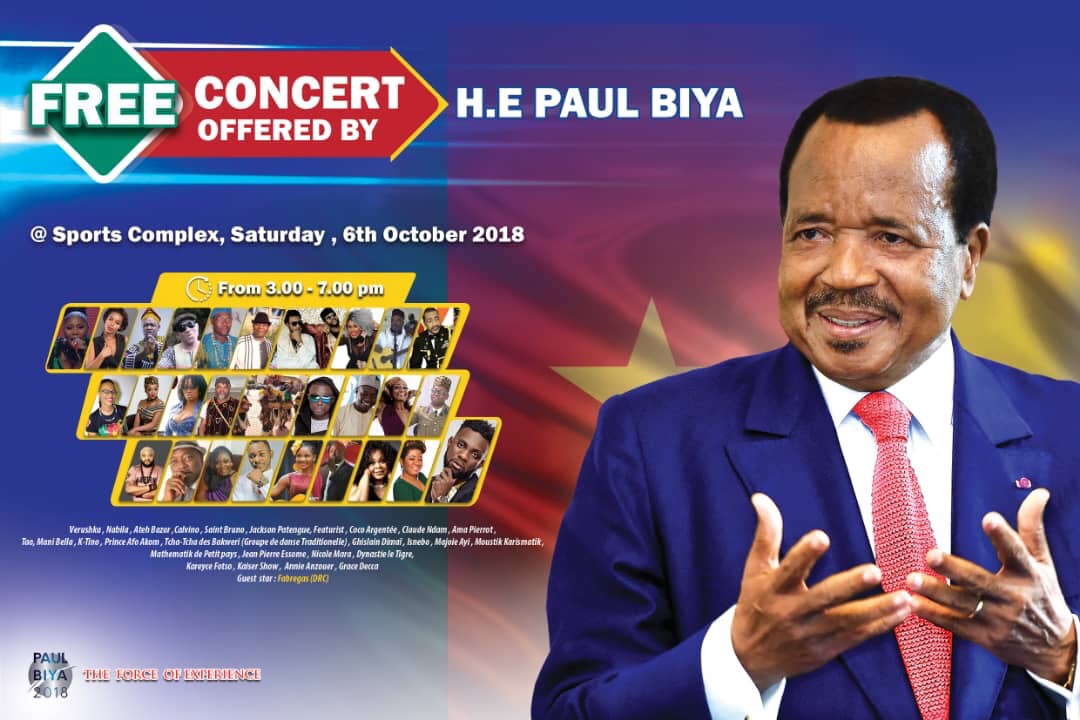 As if that wasn’t enough  her team made public a press release saying she will not be performing at the said concert. Probably this move was aimed at reducing the animosity of the public towards the artiste but it seems to be doing more harm than good as a lot of fans still came out to castigate the move calling Nabila and her team hypocrites. 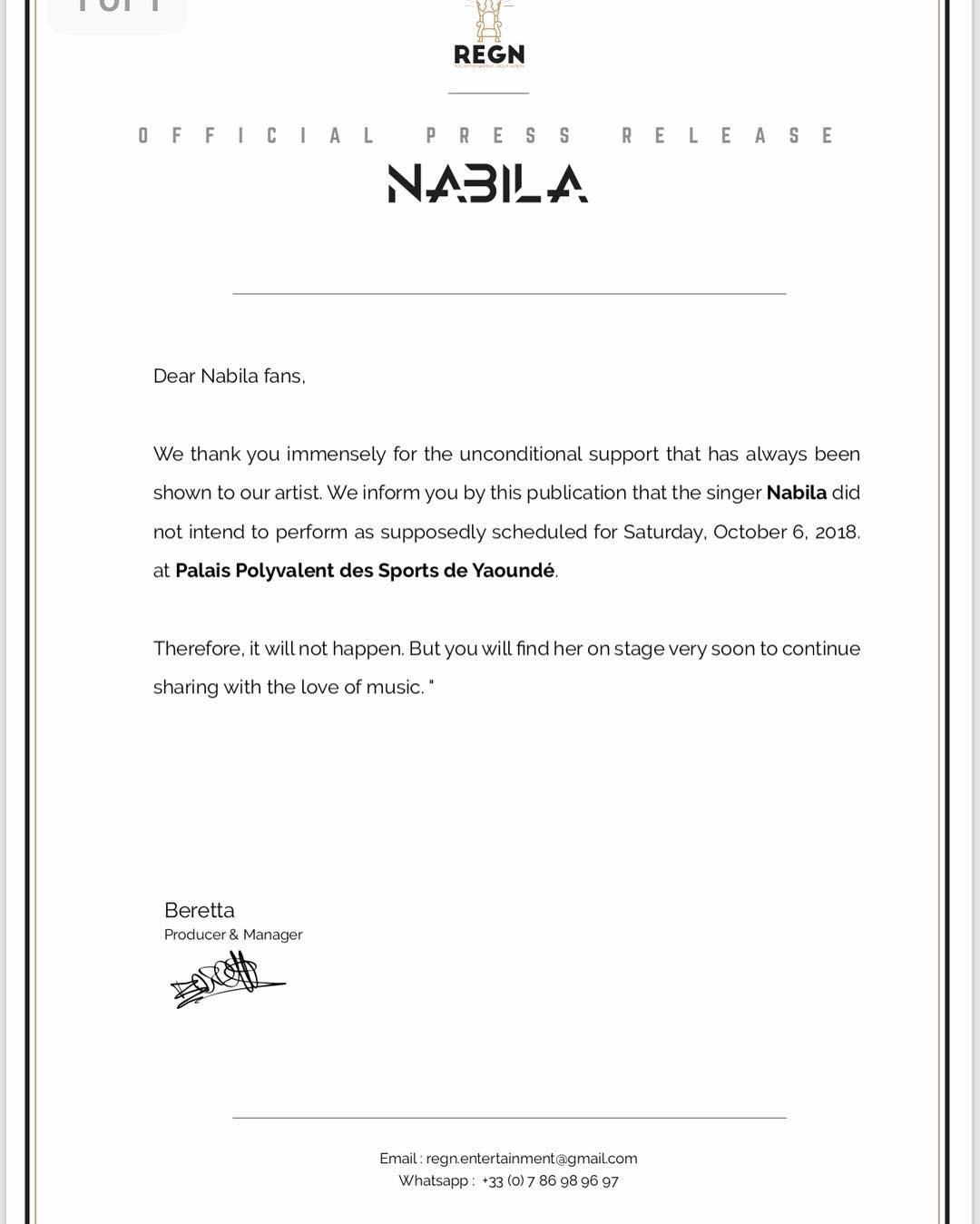 Meanwhile almost nobody has paused to wonder what impact such negativity has on the artiste. While waiting to see if she will or will not perform at the said concert. We implore you to share your thoughts on this issue in the comment section.