Mudhouse Entertainment is pleased to announce the release of the Album Mandu MANDU by Liinx. This album comprising of 13 songs, featuring 7 guest artists and 7 producers has officially been released on all major music streaming and downloading platforms such as iTunes, Google  play store, Spotify, Deezer, and Tidal etc, today, Friday, 5th of July 2019.
For those in Cameroon the album is also available for streaming and download on MuzeeDigital. Signed physical copies will be available on sale during the album release party on Saturday 13th of July 2019. 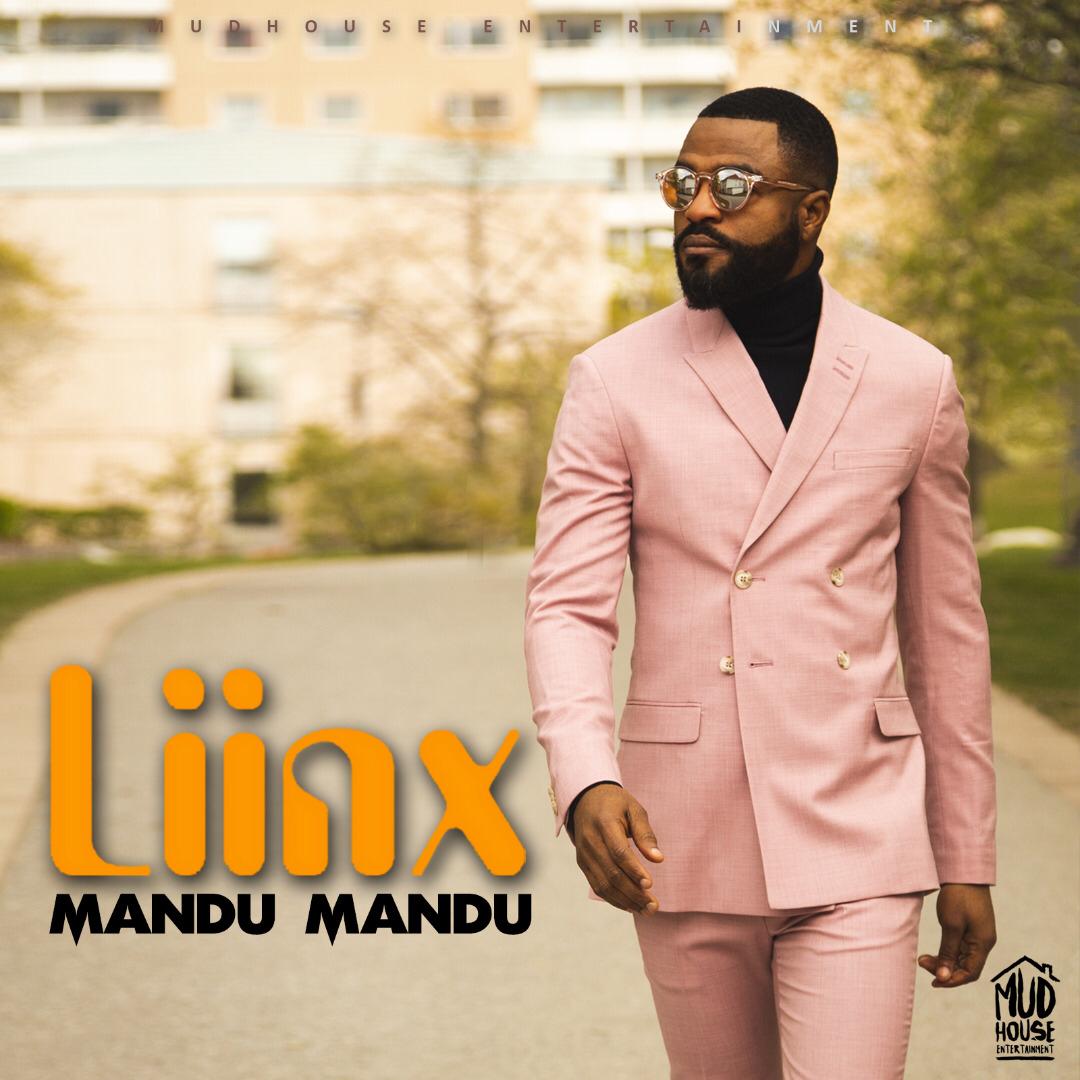 MANDU MANDU inspires from a great variety of sounds, stories and social situations tailored in conscious and uncensored lyrics by Liinx. Using his Cameroonian native tongue Kenyang, English and French, Liinx channels his soul through melodies and bars into 13 deep but catchy songs ranging from  high sounding punchy afro hip-hop, raps, Reggae, afrobeat, makossa fusions and house music.
To introduce the album, 2 singles were previously released; ‘Levez Vous’ in January 2018 and ‘La Vie’ in  September 2018. Since then, Liinx has mostly been showcasing these singles, as well as delivering the  colourful video to the ‘La Vie’ single, while working hard to complete the rest of the songs on the MANDU MANDU project.
The MANDU MANDU Album brings together a wide range of vibes through the guest artists and producers on the project. From the rooty and soulful vocals of Daddy Black, Rude Bway and Dready Christ to the vibratos of Abracadabra of the Ndabott Family. From the soft tones of Mister Elad to  the hearty hook from Sango Edi linking to the infinite bars of wisdom from Juwon Simmons.  Powered by productions from star producers such as Slimbeatz, Dijay Karl, Mister Melody, ABZtrumental, and Sango Edi, the project also introduces the shooting star producer Nkeng Payne who ¾ being such a young star ¾ took the huge responsibility for making the album title song ‘Mandu Mandu’, while a house re-make of the song ‘La Vie’ delivered by Chinjong X Chinjong,  constitutes the icing on the cake, giving the album a gloriously hard but uniquely touching blend.
Following the Mudhouse Entertainment no-cursing policy, Liinx continues on the MANDU MANDU album with his signature motivational and message-filled lyrics, making the album  consumable by a wide range of audiences. The album can easily be listened to, from top to bottom as it combines deep societal issues, hard talk,
uncomfortable narratives with joyous and vibrating melodies that can be used to drown the daily battles
and struggles the audience can relate to.
Google store: https://play.google.com/store/music/album/Mandu_Mandu?id=B3dkjbekrtr3bsczu2xoy6damxi&hl=sv
Apple Store: https://music.apple.com/se/album/mandu-mandu/1471001950
MuzeeDigital:(🇨🇲 using #MobileMoney)
https://muzeedigital.com/downloads/liinx-mandu-mandu/
Connect with Liinx on Twitter, Instagram and Facebook using the handle @LiinxOfficial
About Mudhouse Entertainment
Mudhouse Entertainment is a Cameroonian label created in 2015 by Tabot Perpcy a.k.a Liinx. The major aim of Mudhouse Entertainment. is to make music with morality as the basic trait. Music with uplifting content, without
any cursing or use of vulgar language or visuals. The reason why the label has earned an outstanding reputation
amongst music lovers over the years.
By bulldozer|2019-07-15T10:41:16+00:00July 15th, 2019|Categories: Music|0 Comments