According to an Instagram post by the UNHCR, Cameroonian singer Wax Dey has been appointed as a UNHCR LuquLuqu Ambassador.
An appointment letter now in our possession welcomes the singer to an elite group of United Nations High Level Influencers, including Nigeria’s 2 Baba, Ghana’s Stonebwoy as well as South Africa’s Goliath.
The ‘BETTER’ singer will join a group of influential celebrities across the continent to promote LuquLuqu, a new way of life that seeks to build a new perception of refugees in Africa and mobilise countries and communities to understand and serve them better. The plight of African refugees has been brought to international spotlight again by the recent exposition of slave practices that migrants are subjected to in Libya, while trying to search for better lives overseas.
Previously as an activist, Wax Dey has led several big humanitarian campaigns across the African continent. For example, he founded South Africa’s Annual Human Trafficking Awareness Week which has become an annual Government calendar event.
In 2013, he joined the ONE Campaign, and helped establish the brand across Africa. There he led one of Africa’s biggest agricultural campaigns, bringing together 19 artists to perform the hit song ‘Cocoa Na Chocolate’ let by Nigeria’s D’banj. The campaign rallied over 2 million Africans (mostly from Nigeria) around a petition to African leaders to increase investments in agriculture. In 2015, he also initiated and co-produced the song ‘Strong Girl’, led by Waje and featuring top singers including Yemi Alade and Judith Sephuma. The project rallied over 1.5 million Africans to sign a petition pushing African leaders to empower women for better economic participation.
Wax Dey has also served as a brand ambassador for the ONE Movement (an international anti-racism/xenophobia initiative championed by the United Nations), and Brand Ambassador for the City of Johannesburg, helping the city in a global campaign to manage its reputation that came under threat with xenophobic attacks in South Africa.
In 2014, Young People in International Affairs (YPIA) named him among Africa’s Top 35 persons under 35. Avance Media named him among Cameroon’s 50 Most Influential Young People in 2016.  Join us to Congratulate  Waxdey regarding his big appointment. 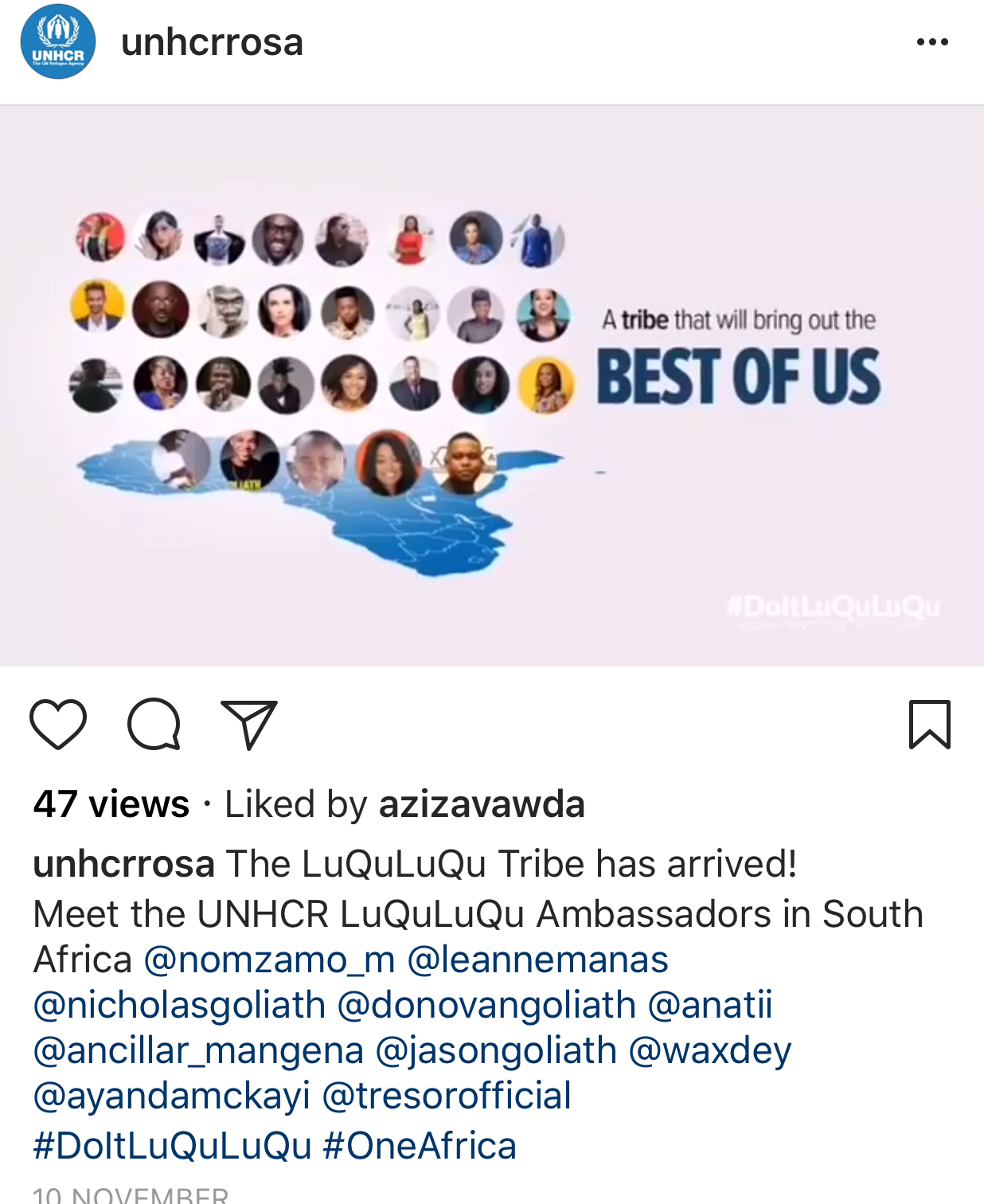 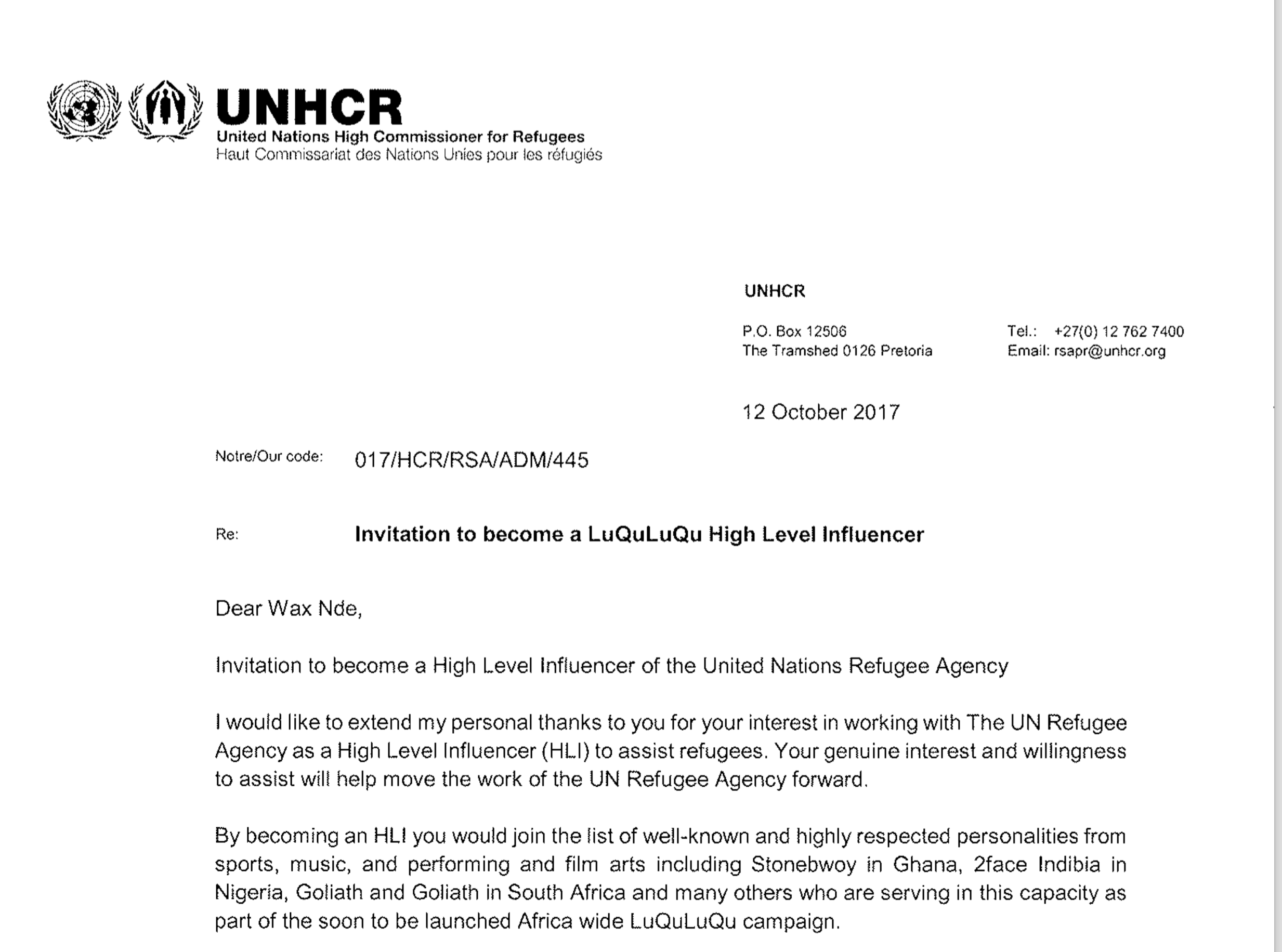