​Is Ambe the next artiste to join Alpha Better Records?

Looking years back, there was a period in time when Blaise B’s relationship with Alpha Better Records while in his own label Akwandor was very strong. There were a lot of collabos, outings, partying and deals between the Akwandor Boss and the Alpha Better Records crew at the time. Until news broke out that the ”On fait comment” singer had finally joined the ABR team making up a large and productive group that has fed us full with hits back to back from their ”dirty kitchen” as Salatiel will call it.

In the case of Ambe,  it’s no longer a big deal when fans spot him in Alpha Better Records videos and shows. They move together as a family and Ambe seems to be that orphan who already knows what happened to his parents but still hoping to join a loving family. 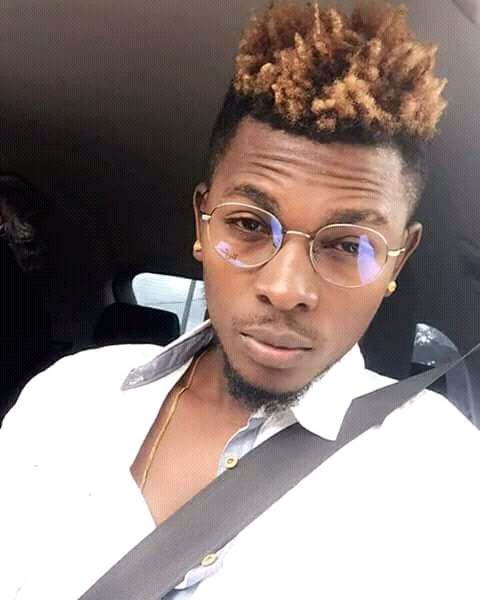 He made an appearance in ”QQNPM” video and also featured in Blaise B’s latest hit ”On Fait Comment” this earned him the appellation ”ABR Video Vixen”.
This to us, the fans and promoters is an act of support and being there for others, holding hands and moving the industry to its peak. Ambe is an artiste under RedEye Group. From all indications, he might be Alpha Better Records next signee. If he finally makes it to the team, then the Buea Based Label wears the crown as the biggest recording house in Cameroon at the moment. #AmbeDiSing. Imagine the number of hits they can make, shows they can shut down.
Should the Bafut boy join the team? Will he fit in verses?  Remember he called the ABR team, Blanche Bailly, Boy Tag, Tzy Panchak and Magasco in his Na For Bafut Remix and it was an awesome piece.

Tell us what you think.