Hello 237Showbees and Happy New Month from our wonderful team to you guys. Thank you for being loyal to our team. Well if you are just joining us, Ndem Of The Month is a segment on our platform which picks out what could be described as or not a mistake with regrets carried out by our Cameroonian celebrities. It’s similar to « Donkey Of The Day » but it’s done only at the end of the month.

So this month of October’s Ndem Of The Month goes to all the artistes who participated at the Concert of the presidential campaign organized last month At Palais Des Sports Yaoundé. Apparently, the concert itself went well and it didn’t « Ndem ». 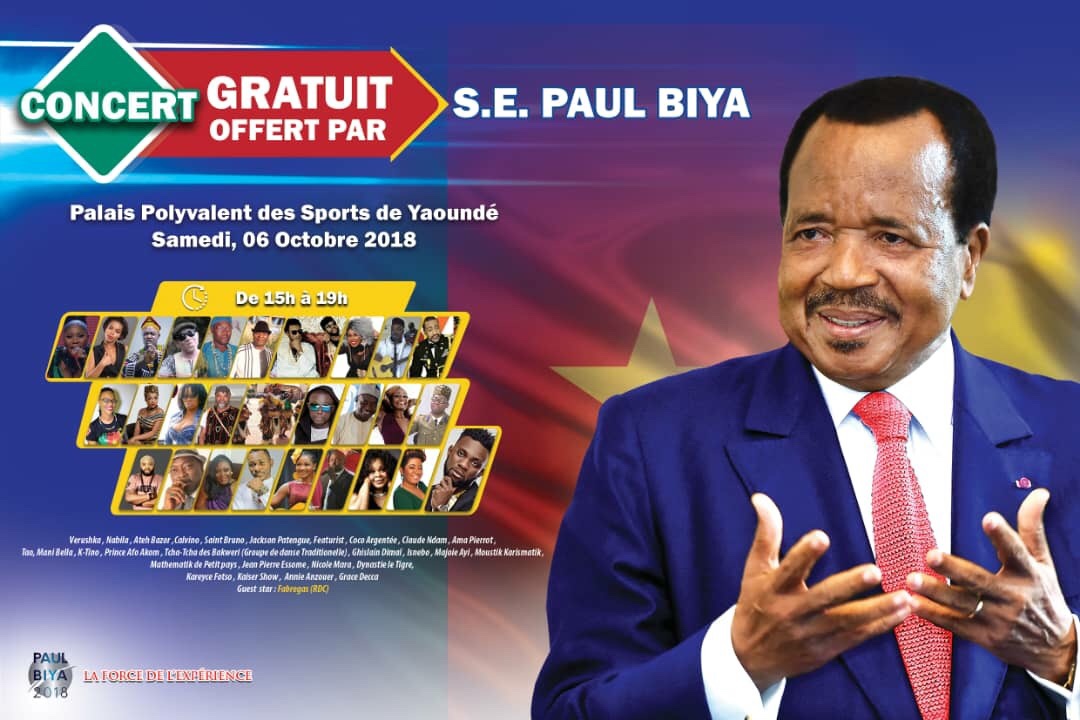 The « Ndem » part of the whole show comes after Cameroonians in the diaspora declared that all the artistes who performed at the concert will never have a show held in the diaspora.

The first victim was Cameroonian bikutsi artiste KTino who saw her show cancelled in France after when Cameroonians in the diaspora protested against it.

Also, Cameroonian bikutsi artiste Mani Bella A.K.A Pala Pala woman saw her performance and career going down the drain when Cameroonians in the diaspora ordered for her show to be cancelled. The Pala Pala singer was forced to push the release date of her new album to a further date which she hasn’t revealed yet. 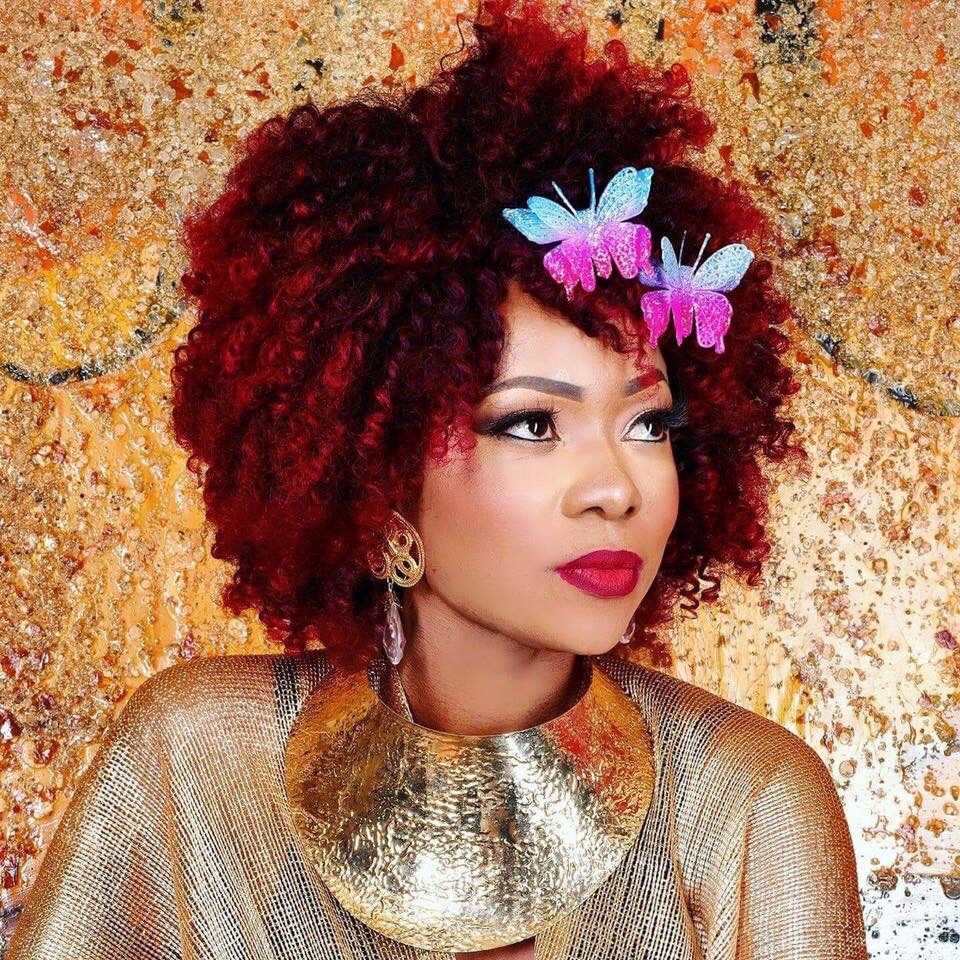 Coco Argentée was one of the Artistes called to perform at the concert, she will be performing in France on the 9th of November 2018. You all can play good prophets here since you already can prophesy what the outcome will be. 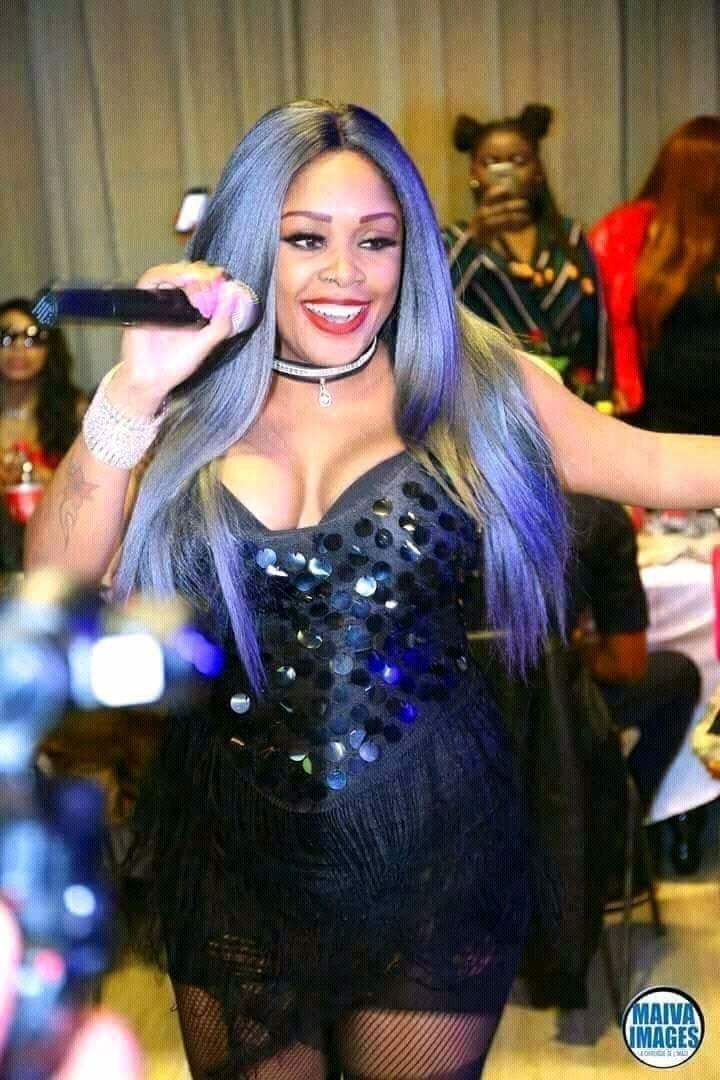 Below is the full list of artistes and comedians who were invited to perform during the presidential campaign in October. Did they or did they not « Ndem » ?

Kareyce Fotso and Congolese singer Fabregas. Nabila withdrew from the list after many of her fans online protested that the singer was too young to get into politics!