“Working With Jovi Would Have Been Awesome, But I Am Above That Level Now” Stanley Enow Enow Reveals.

On April 28th 2018, Stanley Enow was live on our 237showbiz official Facebook page and he said a lot of things, most were centered around his coming album, his collaborations with Daphne, Fally Ipupa, Petit Pays, Locko and Tzy Panchak. He also gave us some insights about his present trending hit Casanova. But, he said something which ordinarily should have raised a lot of eyebrows but in one way or the other we managed to miss it. 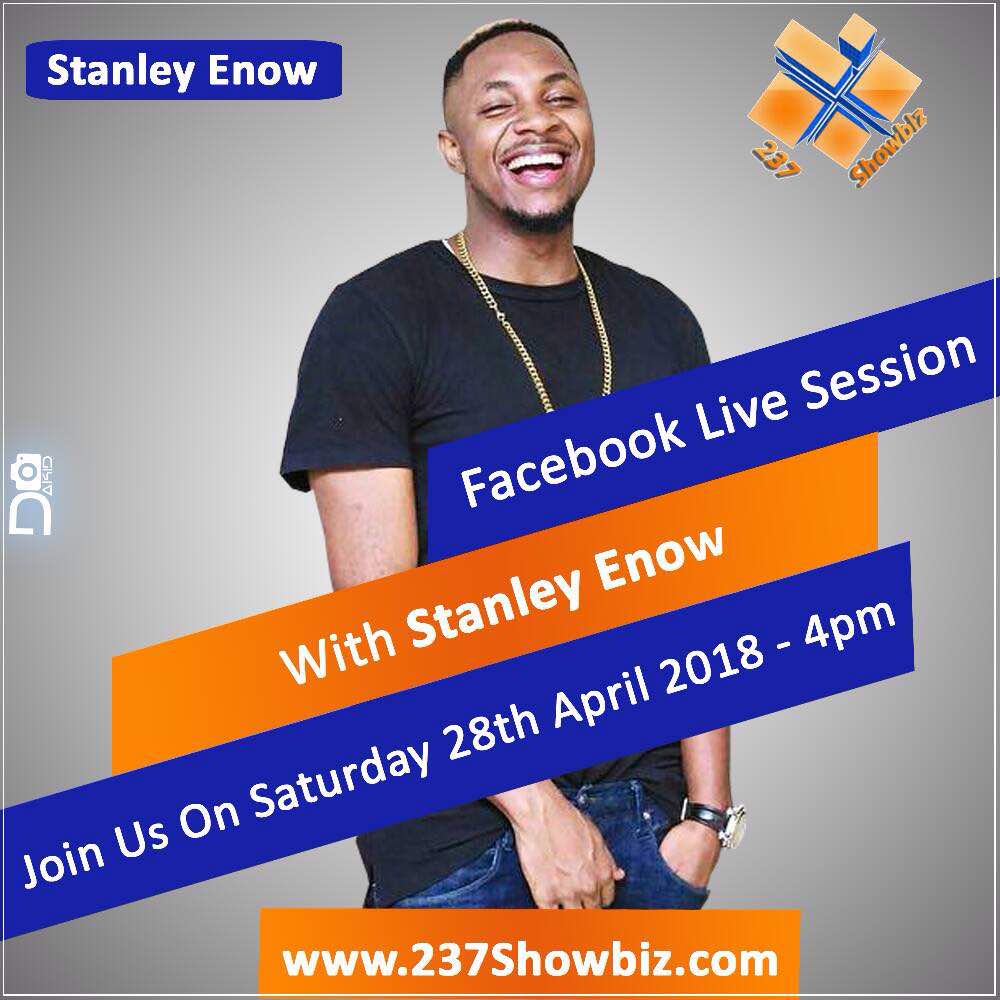 A courageous fan popped a very intriguing question, we all know about the one time Jovi and Stanley Enow beef which lasted for quite some time. Well, the fan ask if the MTV Award Winning Star Stanley Enow will fancy a collaboration with his onetime arch rival Jovi, upon which he said it would have been a good idea but he is way past that level now. What does this imply. Was Stanley Enow saying that he was ahead of Jovi and as such could not stoop low as to collaborating with him? Or was that just a way of quickly closing the topic? We know that this statement came after Jovi released his track “Ndole” where he said “Si quelque chose ta depasse faut pas avoir honte de laisser” and a lot of people speculated that it was directed at Stanley Enow.

So, dear 237showbees what are your thoughts on this, is this the rebirth of the beef between these two?