Artiste Manager Ngwane Denzel Quits Blu Nation For One Of A Kind Entertainment!y

Barely few days ago, former Artiste Manager of Blu Nation Recording singer Tzy Panchak who goes by the name Ngwane Denzel of Denzel Media released a press release which stated that he had ended his journey with the US Based Record Label. Ngwane Denzel who has been working with Blu Nation as Tzy Panchak’s manager since 2016 had to call it a quit on the 25th Of January 2019.

This writeup isn’t about his Blu Nation Exit, however, if you missed out on the « Juice » and want to know more about it, you can peruse the official press release by clicking here.

Coming back to the great news, Ngwane Denzel happens to be a hot cake in the market of Artiste Managers as there was a mad rush after he left his previous label. Fortunately for his new family “One Of A Kind Entertainment” he ended up in their midst. Ngwane Denzel and the label penned down a one year contract (renewable) in which he is expected to lift up the career of their frontline artiste Dina from the level it is to higher heights. 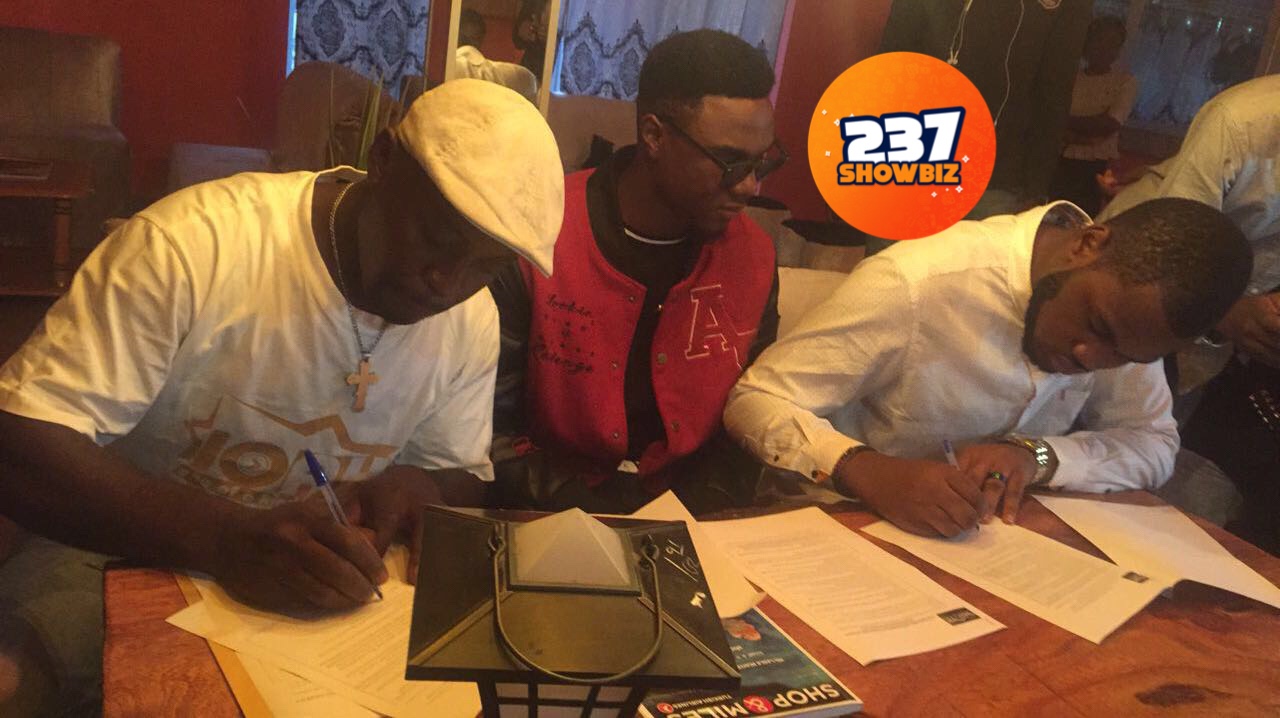 The artiste Dina is one powerful uprising talent to watch out for, with just a single out already titled SENSATION which has been widely appreciated and loved, there is more quality music in the closets and with a fresh start of the new year with a great manager, there’s room for more hits and hits which will be pumping out of the youngster. 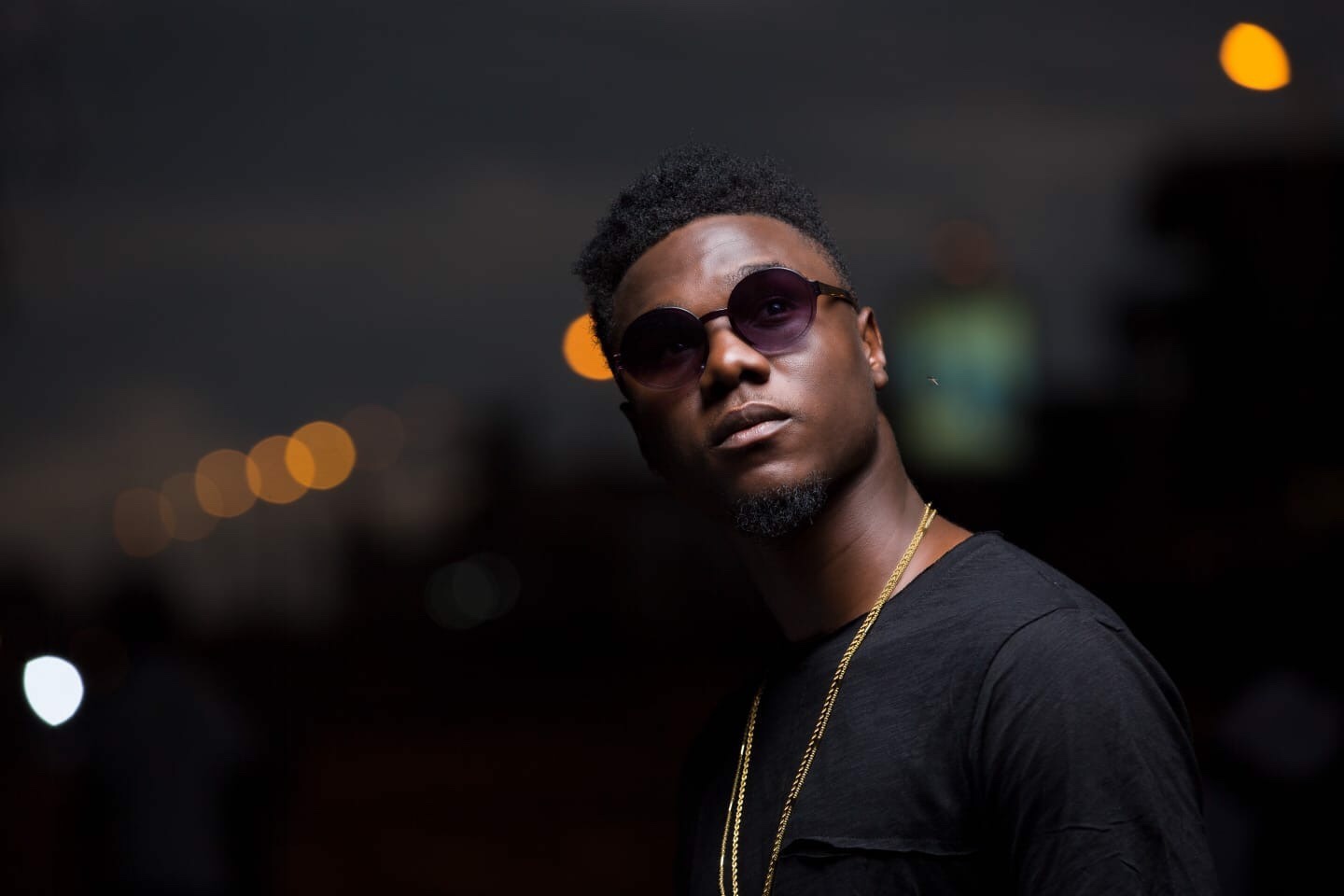