Cameroonian female rapper ASKIA A.K.A Mami Bakala happens to be the artiste with the highest number of “fights and controversy” this year 2018. After getting dropped by her former record label Alpha Better Records, for drug abuse, the Ma Valeur crooner decided to pick up the missing pieces of her career by undergoing rehabilitation. She later bounced back on her feet by challenging rappers to impress her on a Mobb Deep beat which later turned sour.

Unfortunately, her message wasn’t understood as rappers such as Vanilla Tunes fast rising rapper Young Holiday dropped a diss track on ASKIA’S head, while many loved it, others criticized it. The rapper spoke on issues concerning Askia’s drug abuse, she getting kicked off her former label and comparing the Queen of Cameroon rap to 11 year old OTANG. Days later, another old school rapper MC Neillex who is known for dissing other rappers launched AK47 shots on ASKIA’S head. His were more of insults and his bars seemed to have suppressed even that of Young Holiday who attacked first.

The only rapper who followed the rules was an upcoming female rapper by name Orelia. Her bars weren’t talked about that much because she came with positivity.

Notwithstanding, Mami Bakala has decided to reply these male rappers who came for her female crown with ink on paper. The rapper closed a detail and took to her social media page were she left these words and posted these photos. 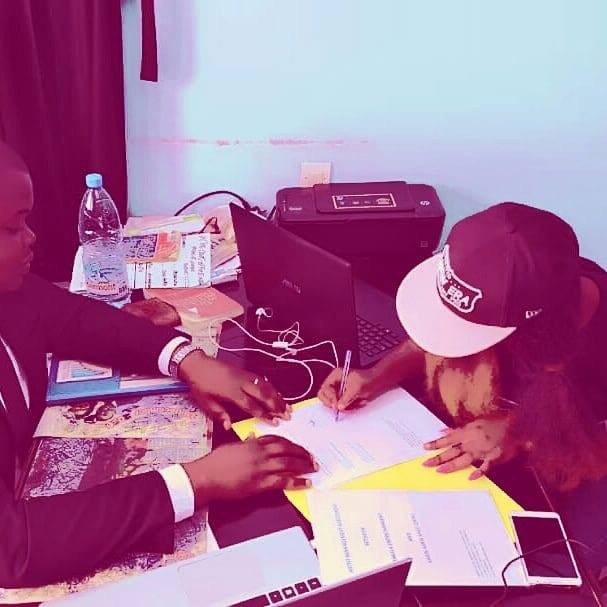 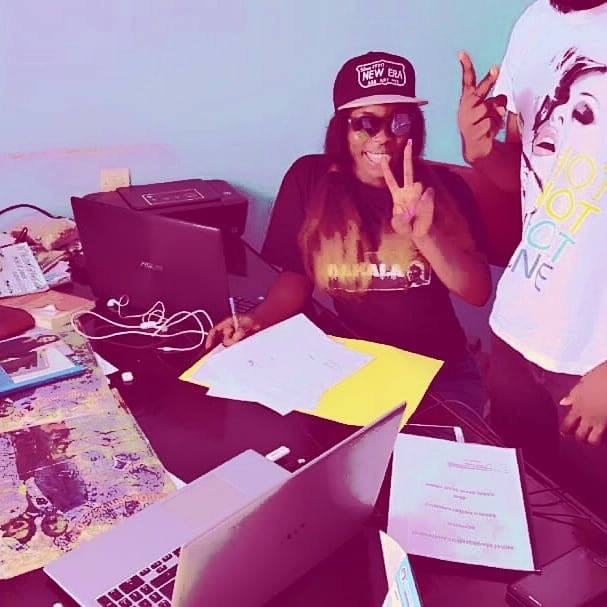 She said; “ You see? Despite Facebook rants, I’m here making moves. New Business ventures on the way! #StillOnTheThrone. “ While waiting for details of her signing, we wish her congratulations on her new deal. 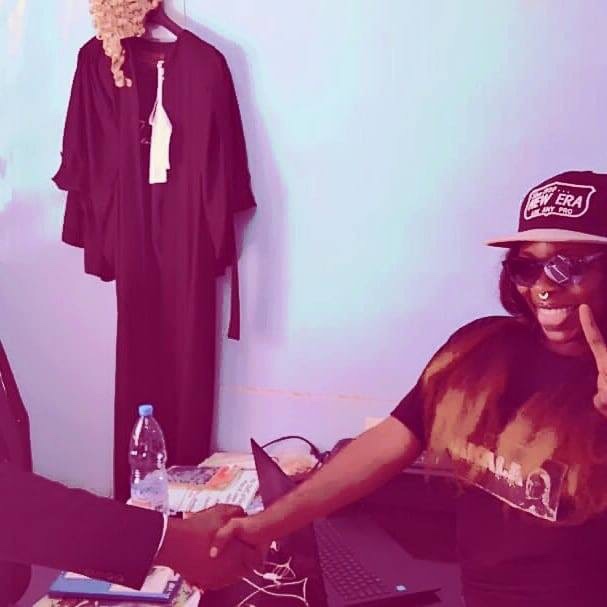 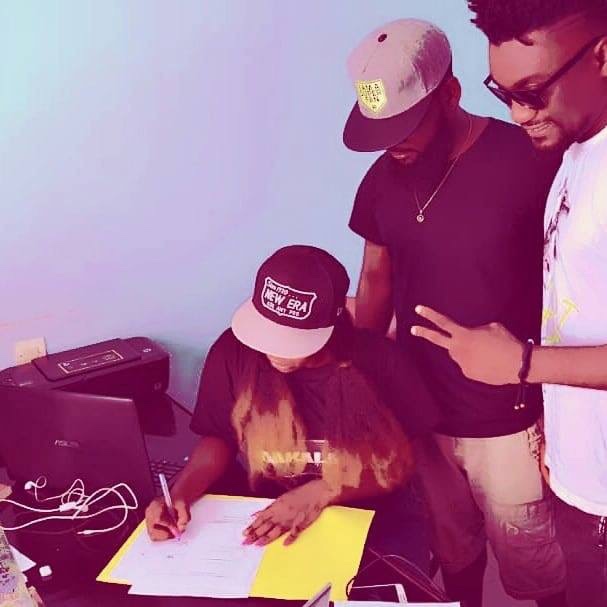 Tell me if this isn’t one way to close the mouths of rappers who aim at another? TeamYoungHoliday and TeamNeillex, we’re pleased to inform you guys that Team ASKIA want to know what you think about this.