Blaise B Announces His Next Release But It Is Not Produced By MrMcCoy, What Went Wrong?

The last time we had these two names in the same sentence it was all rosy with accolades flying here and there, a lot of bonding and most importantly there was promise, from Blaise B to MrMcCoy and to the entire Cameroonian music industry was surprised in a positive way, because we all saw this as a formidable example of support among stakeholders in the industry and it was a powerful hand holding gesture as MrMcCoy is a young producer who has made his mark on a lot of tracks but is yet to work with an already established artiste.

So when Blaise B announced to the world that MrMcCoy will be producing his next track at the Marley Party at Fresh Planet Obili, Yaoundé, everyone was quite excited and the anticipation for that song has only grown over the last two months.

But to the surprise of many and the displeasure of some, Blaise B announced the release of his new track “No Tomorrow” which is set to drop on July 14th. The track is produced by Salatiel and not MrMcCoy as promised on the 12th May 2018, barely two months ago after the announcement that MrMcCoy will work on his next track. 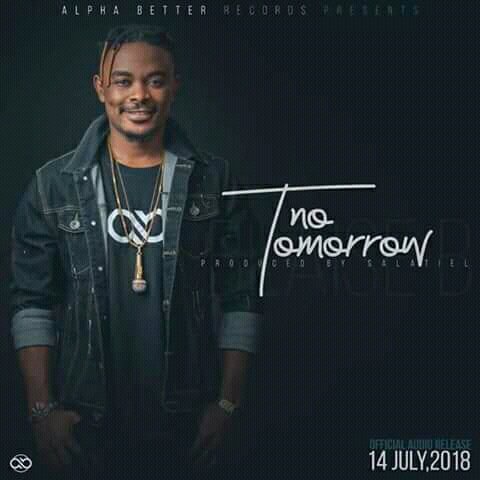 As at now there is still more of speculation than a real reason why Blaise B has not been able to keep his promise. Was it just words said at the spur of the moment to amaze the public with no real commitment behind them from Blaise B or has MrMcCoy done something that has caused his good fortune to be altered. We know that a promise is a debt and as such we should take more care when making any. While awaiting to hear a statement from either of the concerned parties, we will like to know your thoughts on this issue.