The just ended 2019 edition of the Oh My! Music Festival and Afrobeats In Amsterdam is described as Europe’s Biggest stage taking into consideration the caliber of artistes who step on stage to thrill the crowd year after year! This years’s edition saw an additional day as the event took place at the Arena Park in Amsterdam on the 29th and 30th of June respectively. 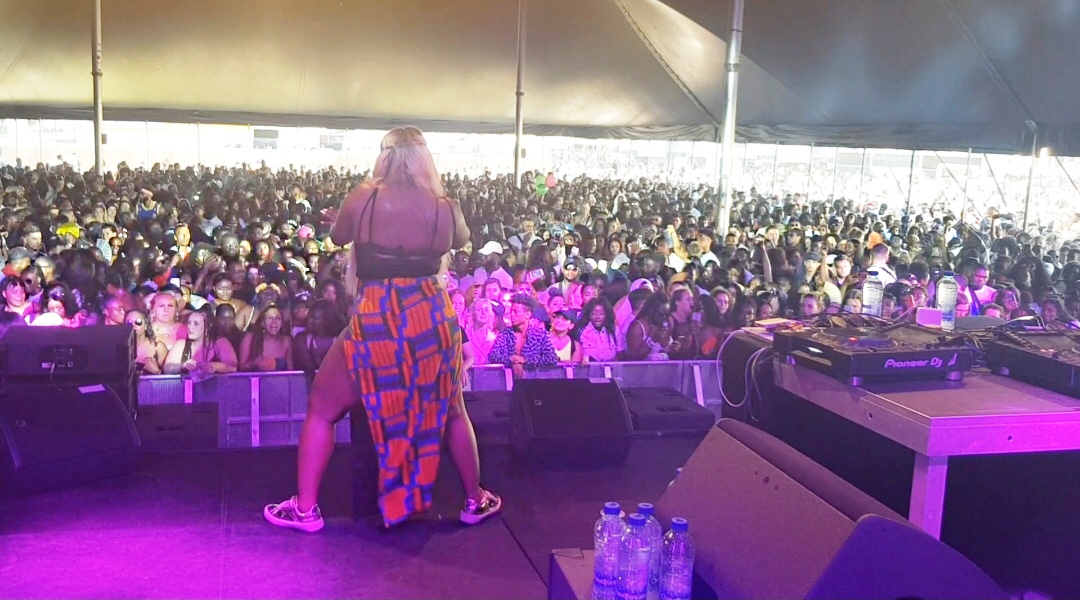 Some of the planet’s biggest names such as Meek Mill, Lil Baby, Trey Songz, Wizkid, Davido, Tiwa Savage, Mr Eazi and Tory Lanez just to name a few were lined up to set the stage on fire this year. However, this wouldn’t have been possible without the constant hype and engagement of the crowd by Cameroon’s international award winning MC/Host Charlene alias The Energy Goddess! 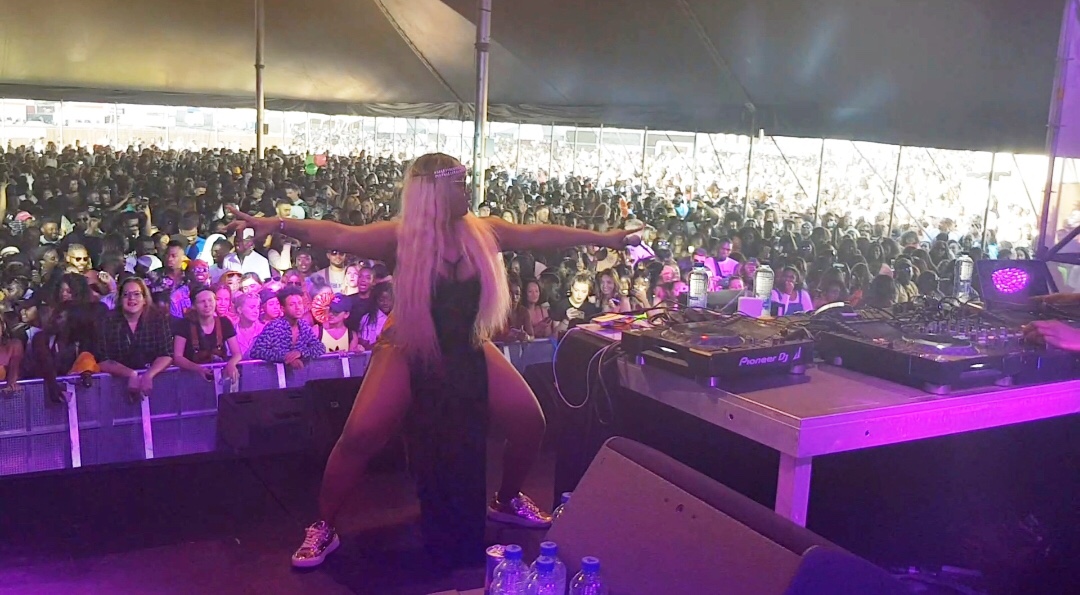 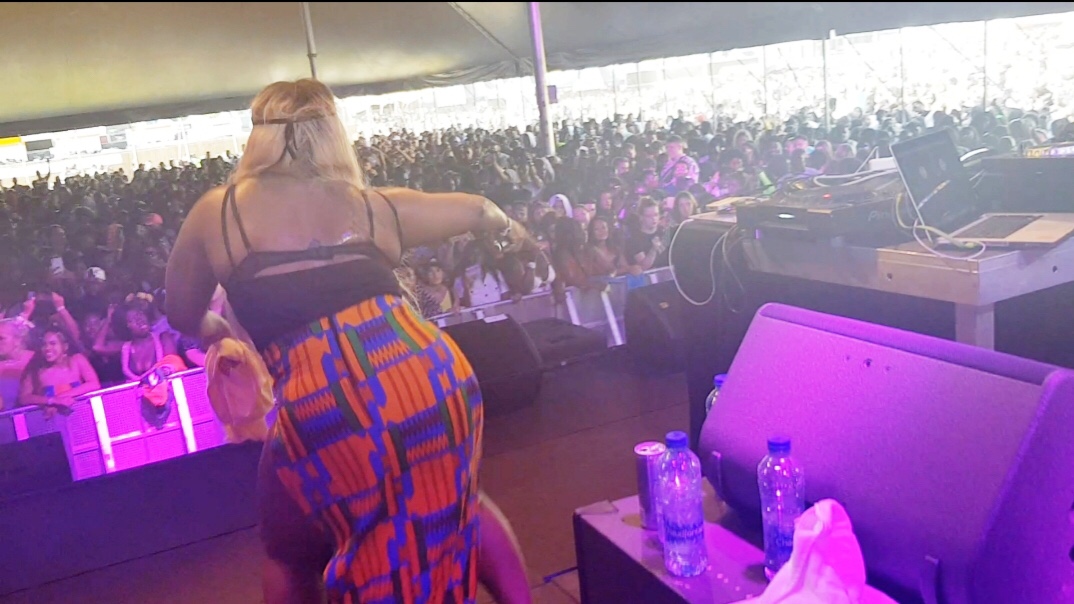 To start with, it is worthy to note that MC Charlene The Energy Goddess made history as the first Cameroonian to set foot on one of Europe’s biggest festivals. Although the likes of Wizkid and Tory Lanez didn’t make it to the festival, the Energy Goddess MC Charlene’s hype and hosting made it feel like the Starboy and American singer/rapper were present. The award winning international MC/Host left the Amsterdam fans, Afrobeats In Amsterdam and Oh My! Music Festival atmosphere wanting for more of her talent as an MC. 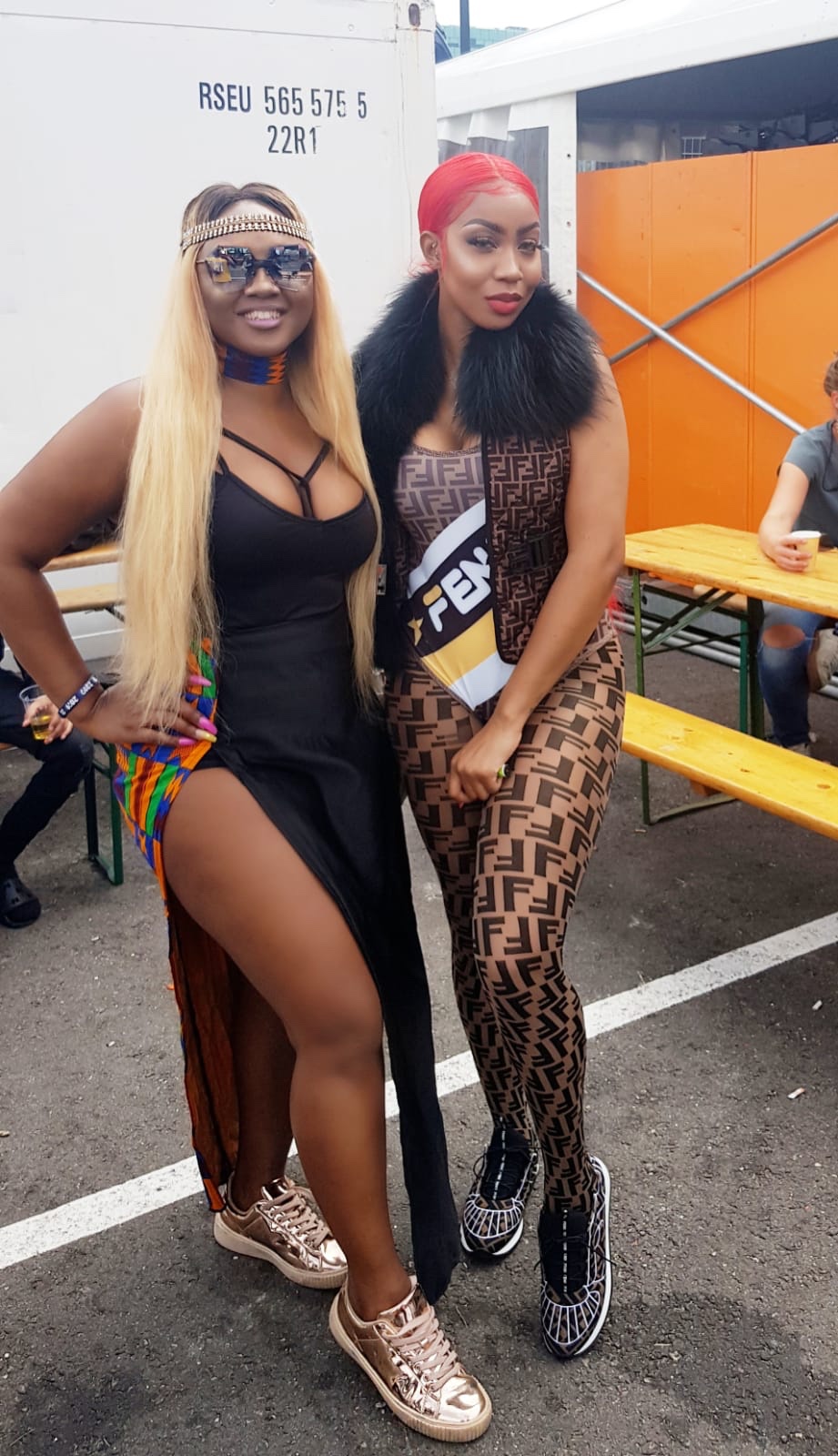 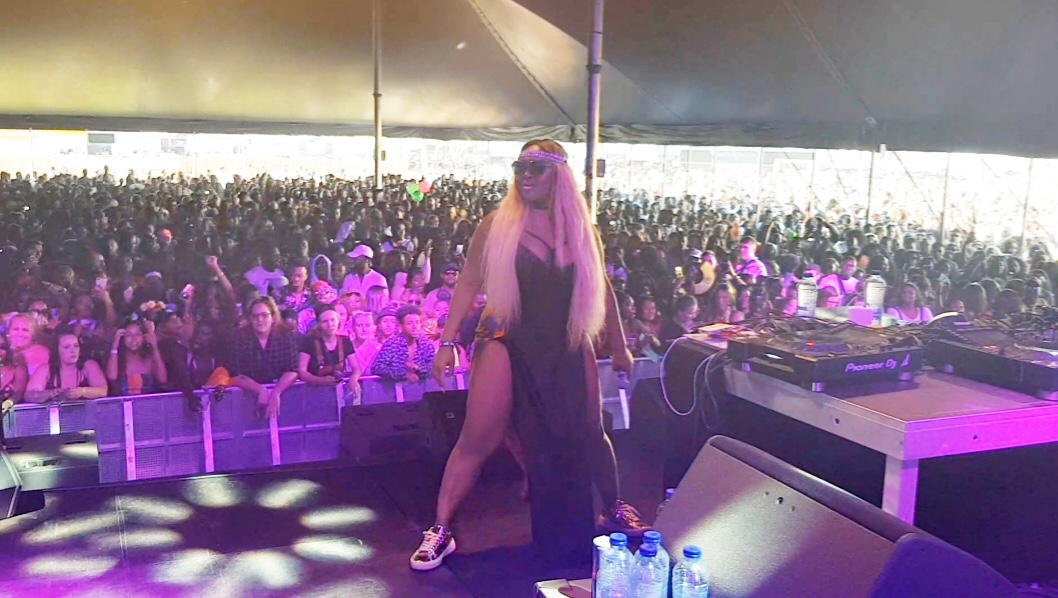 All in all, the award winning international MC/Host left an unforgettable memory in the hearts of the Oh My! Music Festival fans and looks forward to shutdown more shows of that caliber.