Palais Des Sports on 26th June 2018 is where all roads will be heading for one of the most anticipated concerts of the urban music generation. Zone2Rap’s front line artiste Maahlox Le Vibeur with a big push to fill up the 5000+ capacity complex recently made public the list of guest artistes who will be performing at the grand concert. 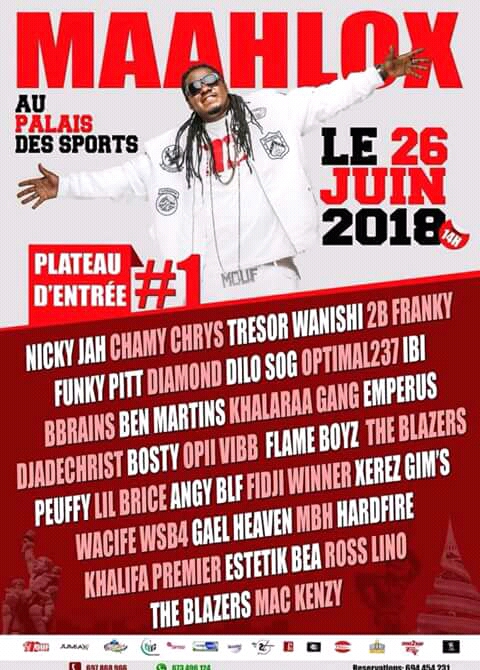 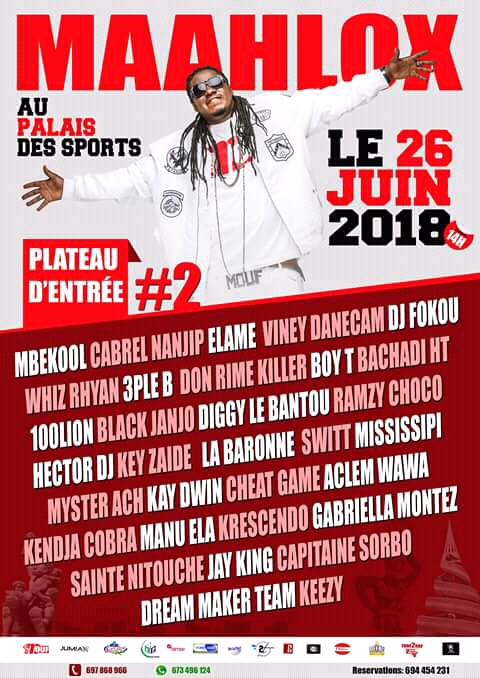 Unfortunately, many of the names (Guest Artistes) are said to be underground artistes which many fans don’t actually know or have heard of before. They immediately poured out their disappointment for the rappers choice of guest artistes to start up his concert. Take a look at a couple of reactions below. 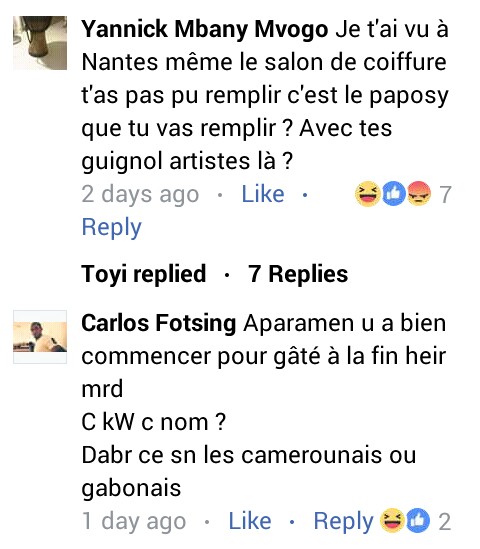 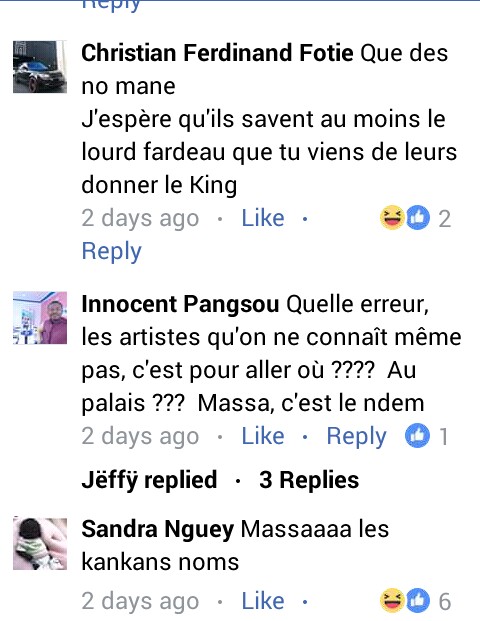 Notwithstanding, Maahlox still has his reasons for bringing in the young yet talented soon to become superstars. The rapper is looking forward to give chances to many young artistes for his concert instead of bringing the already made names whereas thousands of talents rise and fall before they are ever heard. Maahlox also made his critics to understand that at a point in time in his career, he was also given a chance like he is about to give to these youngsters who will grow up to replace them when they are gone.

What do you think about the list? Was it anything you expected? Drop your thoughts!