The second edition of the 237Showbiz Music Competition is currently at its voting stage of the finals. With 10 young artistes battling for the cash prize of 300.000CFA and a collabo with Cameroonian Superstar Daphne of Stevens Music Entertainment, it is with no doubt that the participation and competition as a whole has caught the attention of other artistes and stakeholders of the entertainment industry. 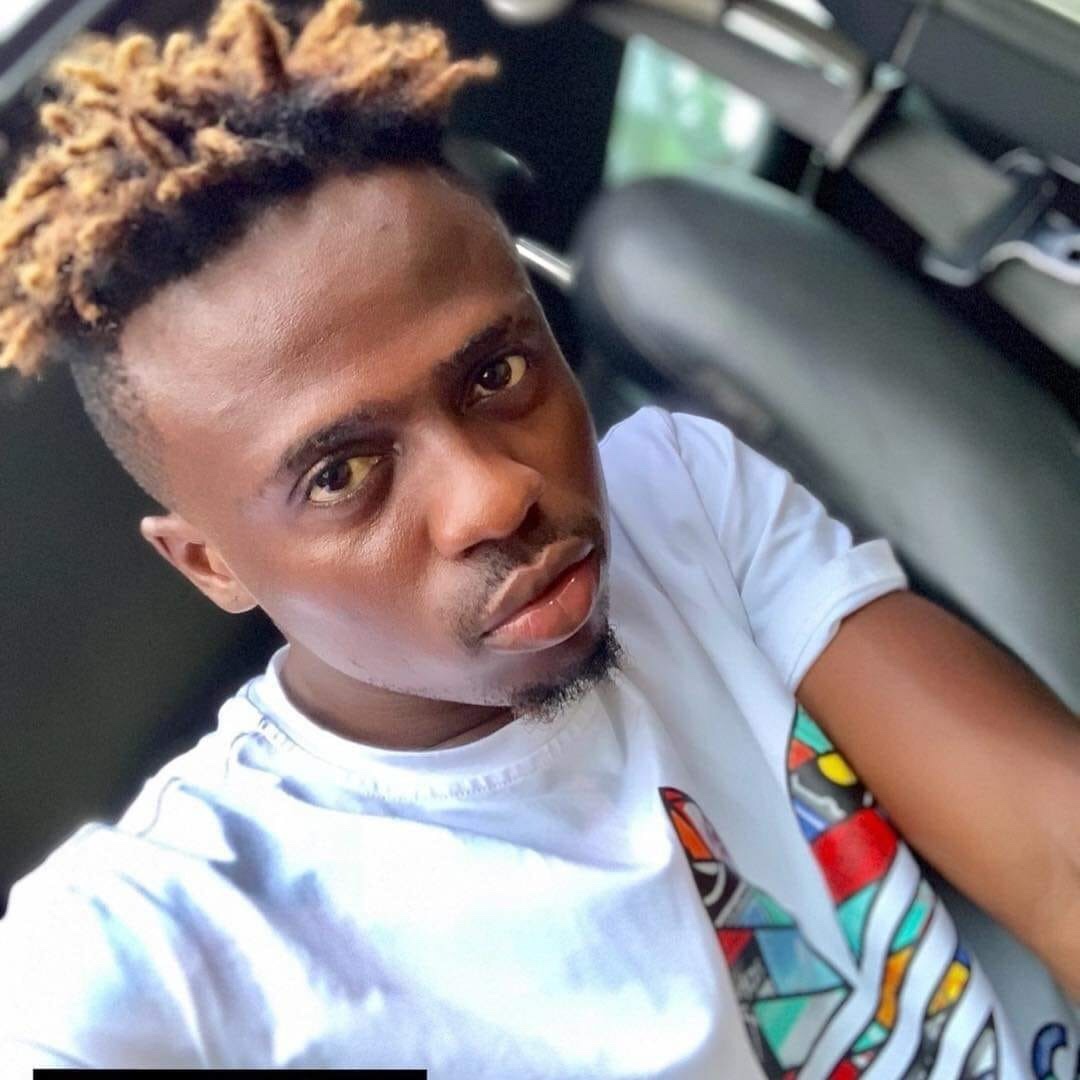 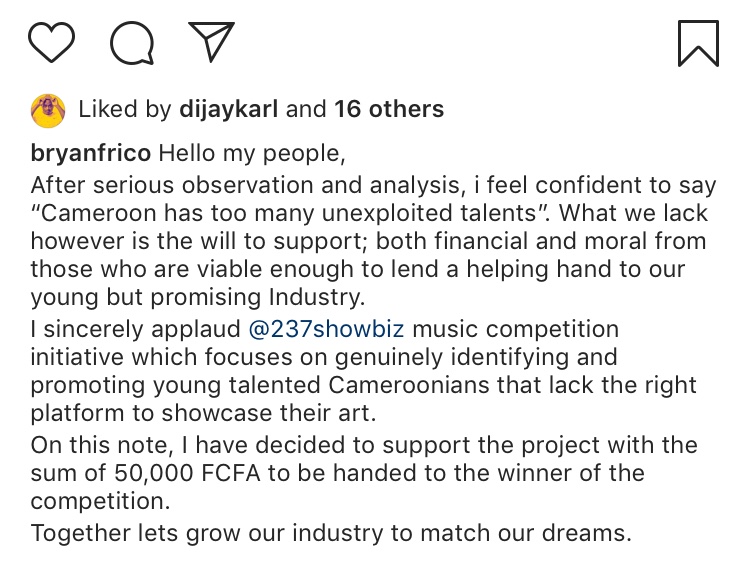 On behalf of our followers, team237Showbiz, the entire music and entertainment industry, we take this opportunity to thank the “Je t’aime” crooner and wish him success in his career. 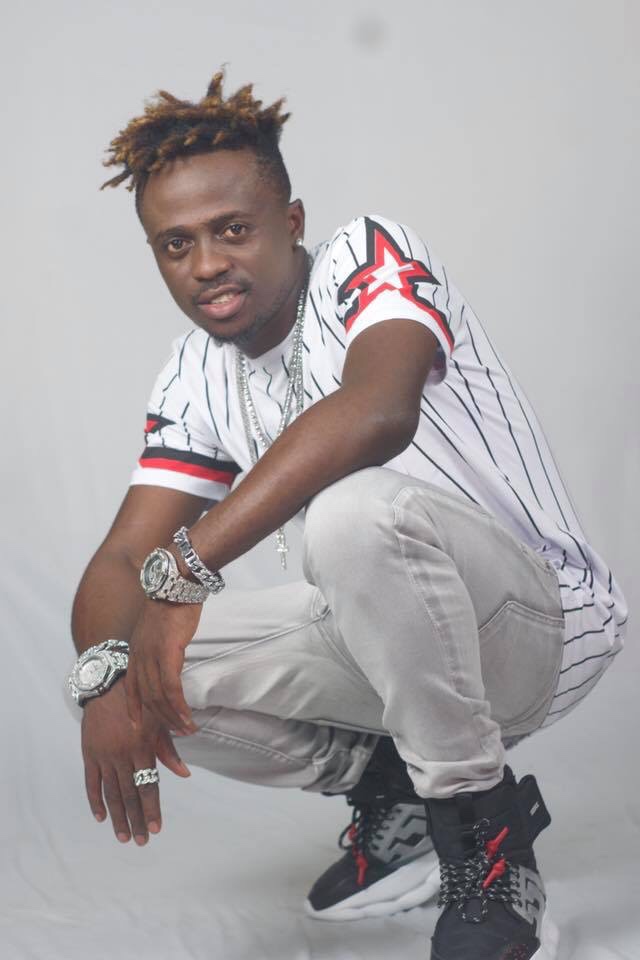 Other artistes and top Cameroonian entertainers have also taken the privilege to support the competition. We shall make their pledges public in the days ahead!