It’s unarguably true that ever since Bamenda Boy Magasco joined Empire Company under the patronage of his former boss Pit Bacardi, we have witnessed growth both in music and character. 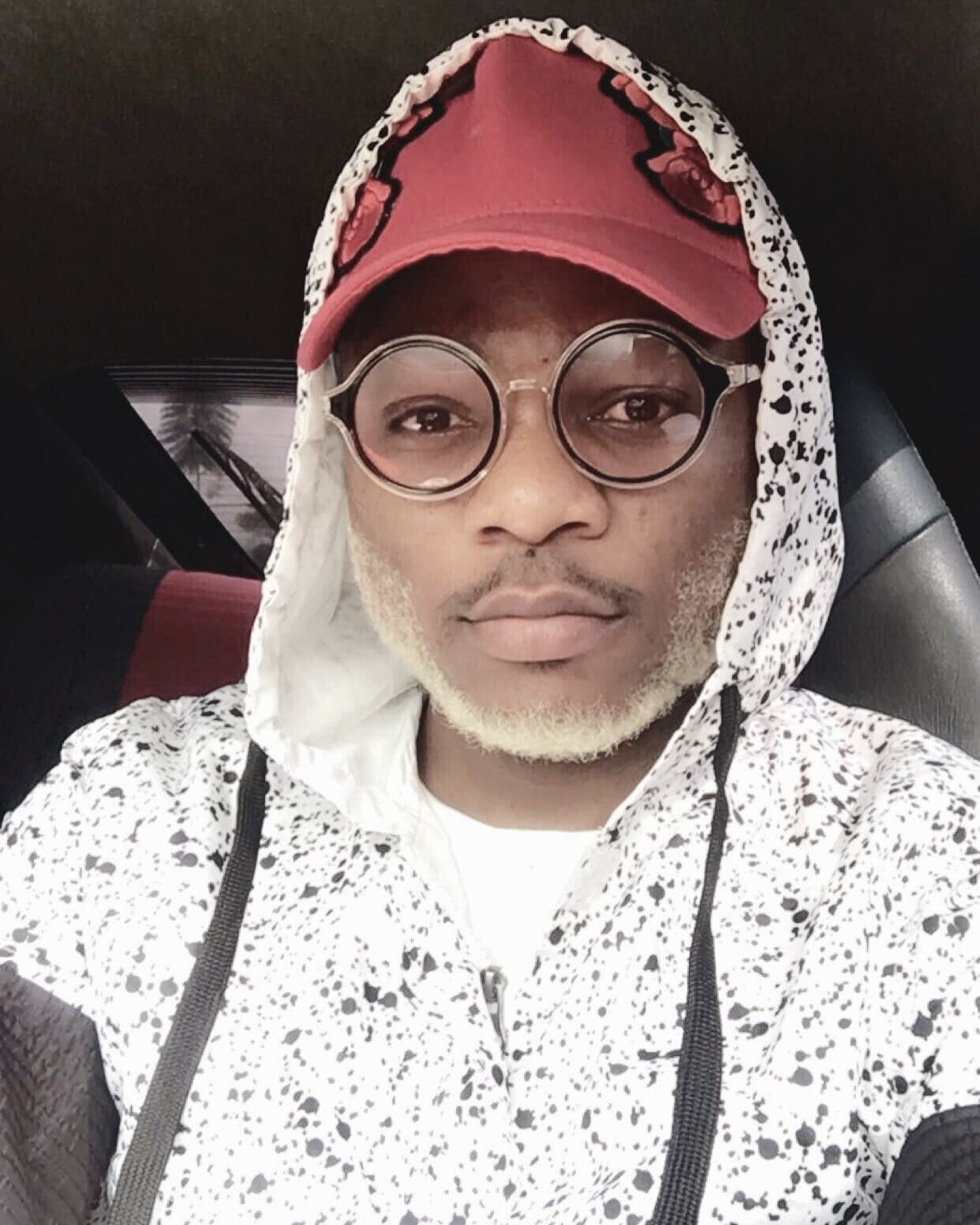 After working with the likes of Pit Bacardi, Mimie, RYTHMZ, DJ Zoumanto under the canopy of Empire Company, the superstar hitmaker who hails from Kom in the Northwest Region bids fare well to Empire Company as he takes one leg out to create his own Record Label which he named BBoy Records!

Below is an official press release the Sokoto Crooner Share on his social media platforms! 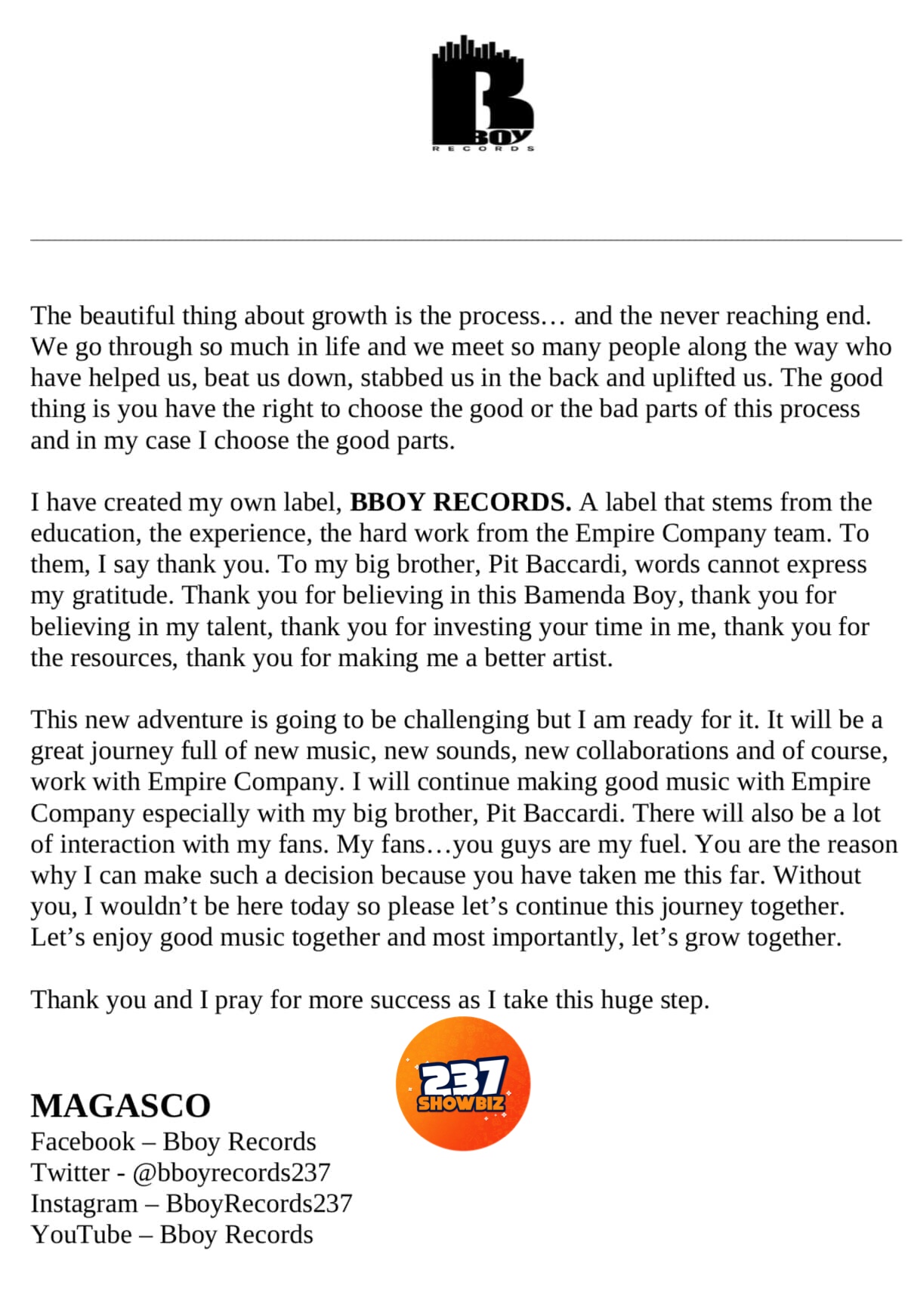 Read and drop your thoughts below!