Mumak Records, one of the oldest record labels in the music industry carries out what some will term ”The Rebirth” ever since the label saw two of its most precious acts Magasco and Jovi parting ways more than a decade ago. 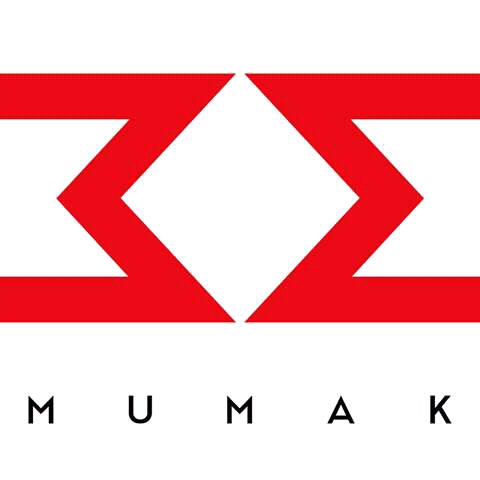 Moreover, what caught the attention of the fans and music lovers to conclude the signing of the talented producer lad is the record label’s name and official logo at the bottom of the cover art. 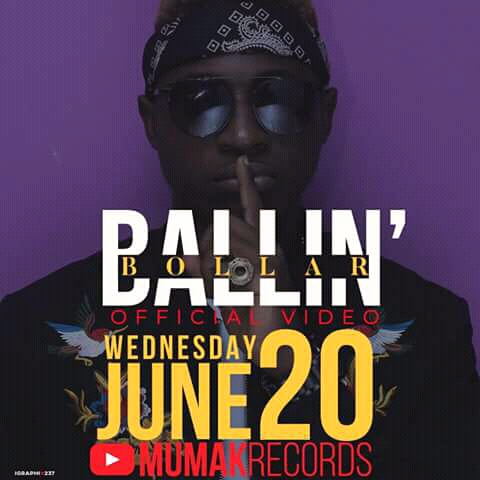 It is worthy to note that, Mumak Records still in the good hands of Jules Nya is responsible for building the foundation of great artistic careers like that of Magasco and Jovi. Apparently, it was under this same label Jovi and Magasco worked together to produce most of their debut tracks such 2Much and one of Jovi’s most loved music today Don 4 Kwat.

That aside, Mumak Records today has two new young artistes ready to make a difference in the Cameroonian music industry. They are Beatballer who comes in to join the Pohti crooner Evina. 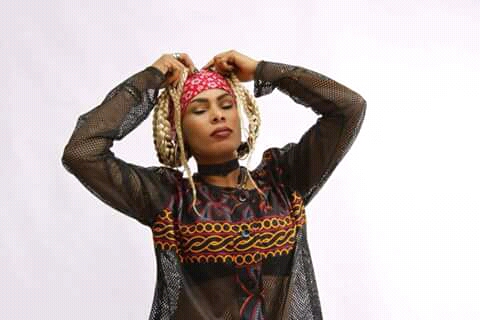 .
Both are heavily talented artistes who can’t wait to send out of the windows of Mumak their new home the aroma of the tasty music they have been cooking.

To start with, we shall be anticipating ” Ballin’ ” by Beatballer to drop next week Wednesday on YouTube. However, be sure to catch up on this lovely piece on 237Showbiz when it drops. Til then, stay tuned.