Cameroonian singer Tzy Panchak currently signed to one of the biggest and most branded record labels in Cameroon has had it hot lately in the hands of some critics and gossip bloggers. After rumours spread out that the singer was about leaving the record label, Cameroonian blogger Esaw Dilis Gist as usual brought about her ”Juicy Gist” this time, the gist contained juice about Blu Nation Recording being unable to afford the bills and rents of their front line artiste Tzy Panchak. Below is a screenshot of her post just so we keep you in the rhyme of the juice from the very start. 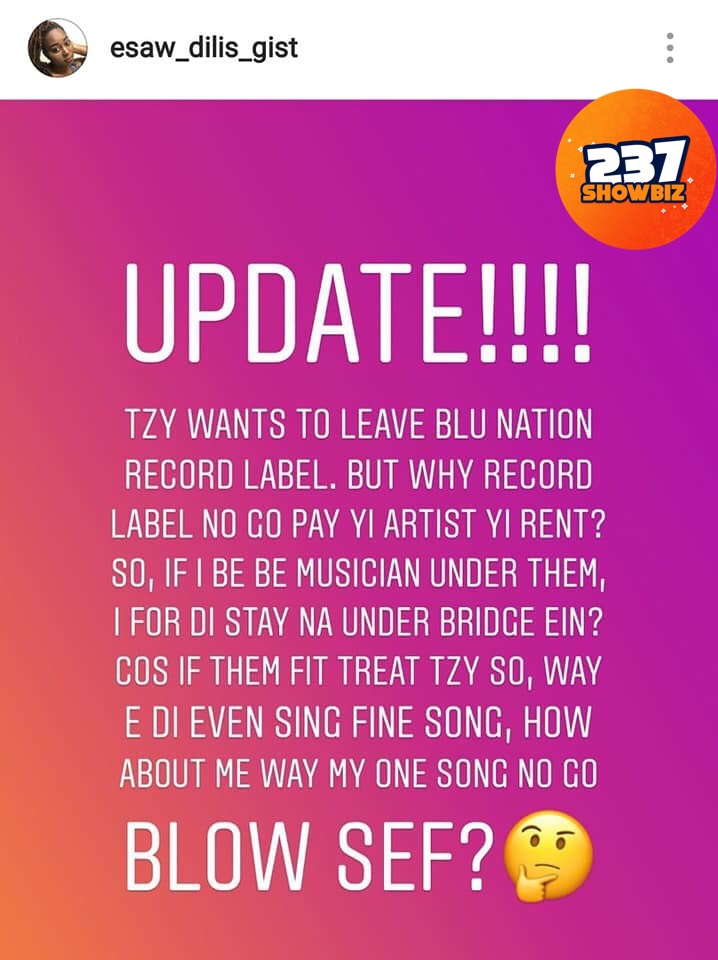 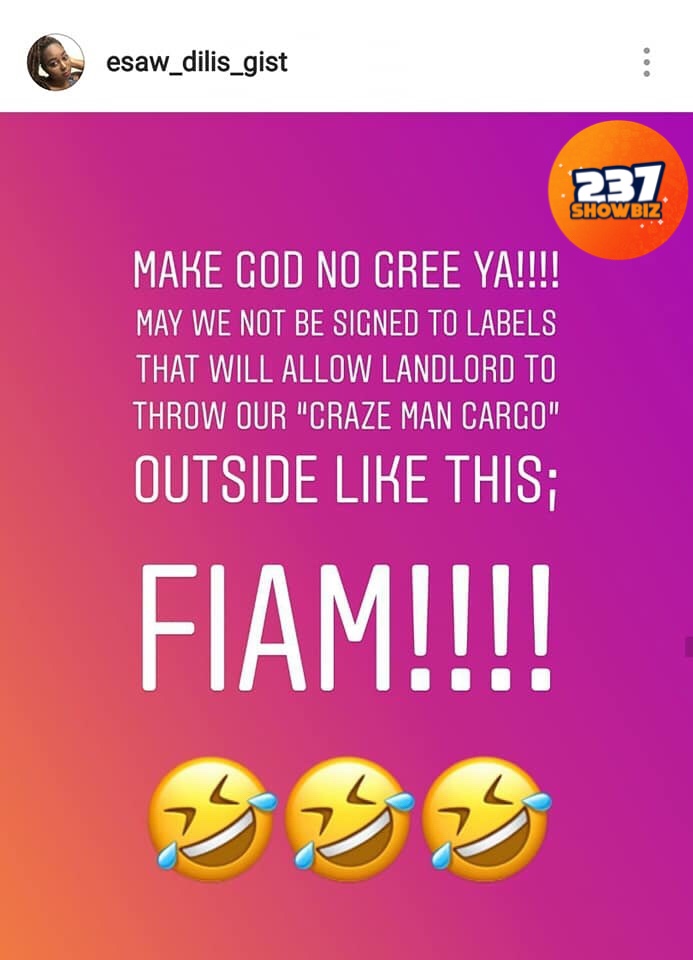 Barely few days after Cameroonian blogger Esaw Dilis Gist on Instagram busted out her ”Juicy Gist” the Blu Nation Label took to their Facebook Page to make what we call and epic clap back at the blogger alongside critics who contributed in spreading the rumour that the singer is currently homeless and that his landlord threw away the ”Rags” he calls clothes out in the cold. Below is ”The Clap Back Of Ça by the Blu Nation Recording team. 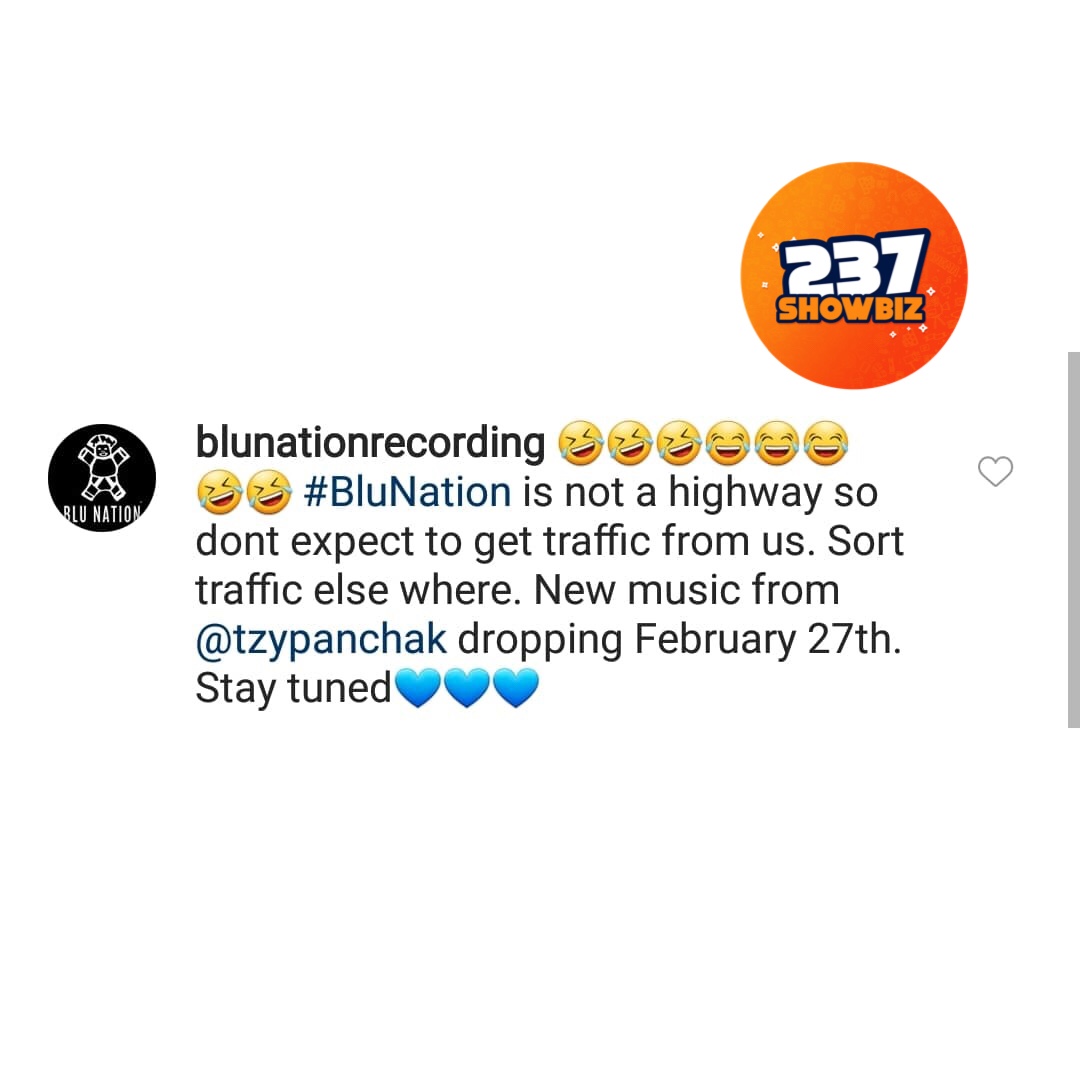 As if that was not enough, the El Chako also took upon himself to respond to criticisms and gossips by showing off his luxurious apartment, expensive wardrobe and jewelry. The singer who graced one of the biggest collabos in Cameroon so far with a hook and his soul touching verse ”My Way” featuring Stanley Enow and LOCKO says his biggest motivation are those who hate on him.

Watch how he displays his luxurious apartment, jewelry and wardrobe as he responds to critics.

what do you guys think about Tzy Panchak’s actions? Do you think the rumours can be true? Did the label just quickly get him a new place? Drop your thoughts in the comments section, we’ll see you there! Remember to follow us on Instagram @237Showbiz