The popular Cameroonian model and video vixen Shofola Beretta aka SHOFI is Set to launch her musical career this January, 2019.

The announcement was made by SHOFI on Wednesday, January 9th 2019 on her social media accounts.  See post here:

Shofola Beretta Vernyuy has made a public declaration of her plans to launch her music career this January 2019. Shofola Beretta aka SHOFI is a native of Nso, Bui Division in the North West Region of Cameroon. The 22 year old damsel (last girl from a family of four (04) children) made her first appearance in the entertainment industry in 2018 as a video vixen and model; working with EVE Fashion Shopping. She has featured in several music videos and was also one of the contestants in the popular Number One Girl season 03, organized by Wax Dey. Recently she decided to take the bold step of following her passion to start a music career. 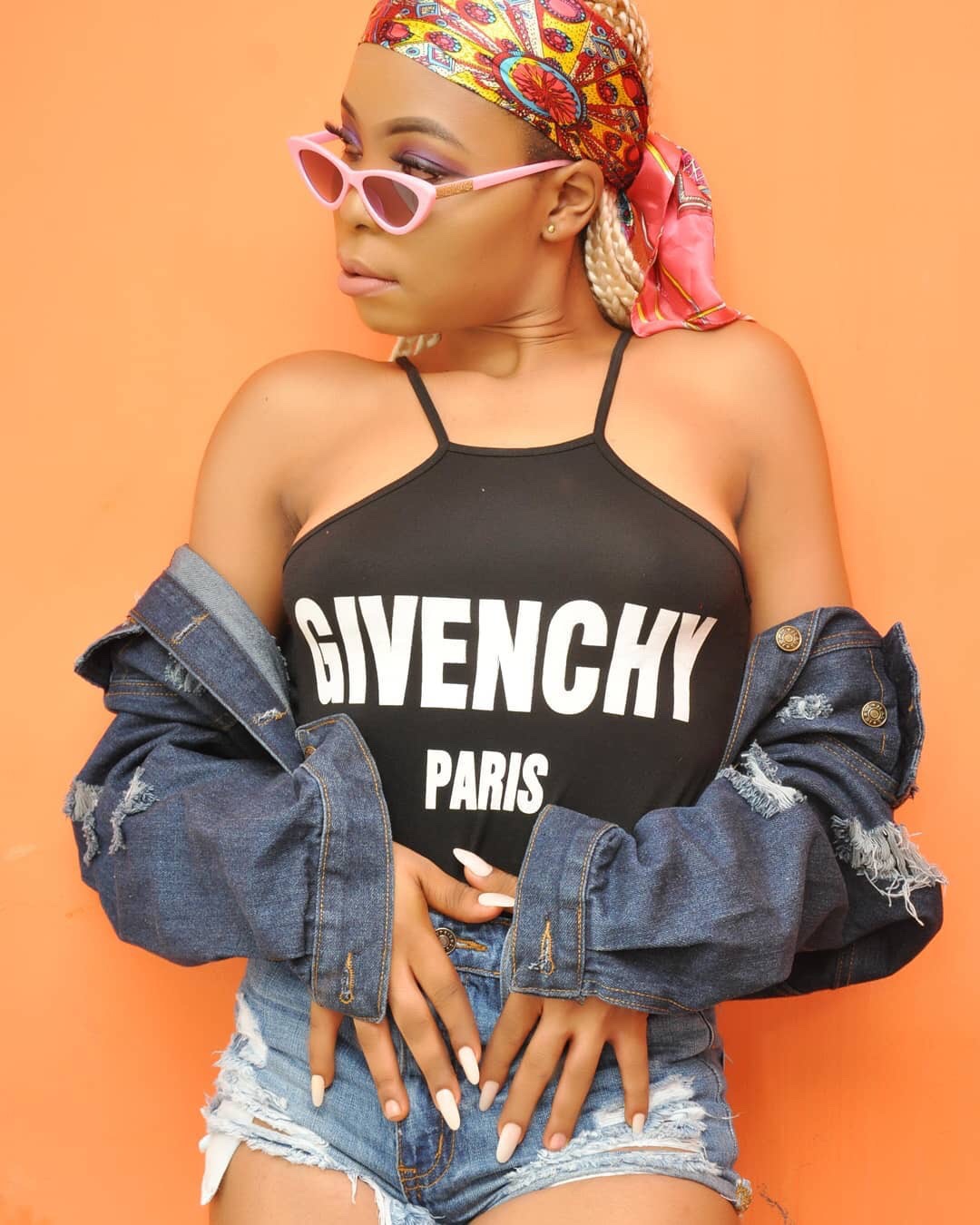 This decision was motivated by her love for music since childhood. To SHOFI, music has always been a source of joy and satisfaction as she feels complete and fulfilled each time she sings. Although many people criticized and discouraged her decision, that wasn’t reason enough to make her back down. Her life experiences have given her self-confidence which today is her highest strength. While hoping that her music can entertain, educate and bring positive influence to community and the world at large, she puts her trust in God Almighty for strength and blessings from inception. 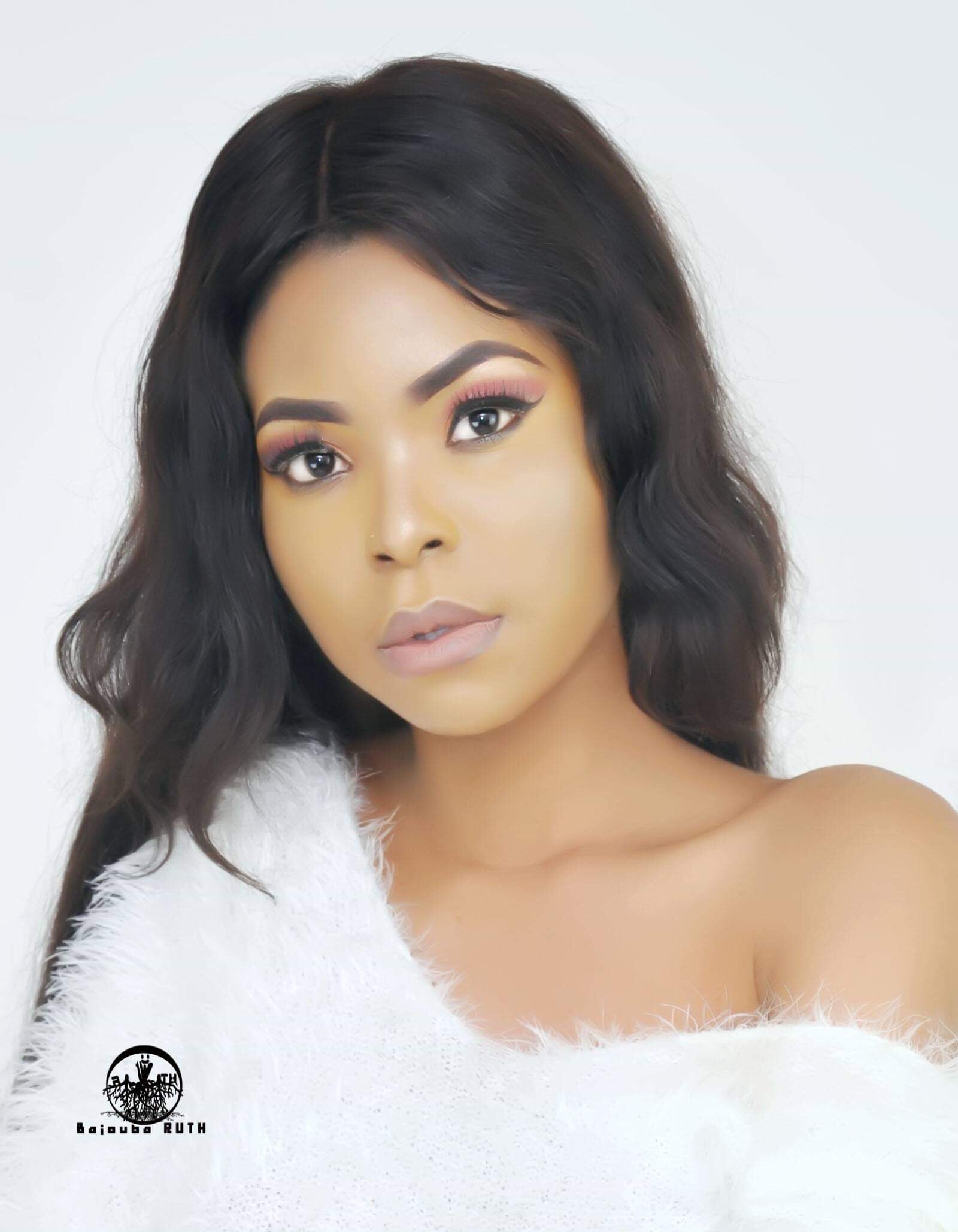 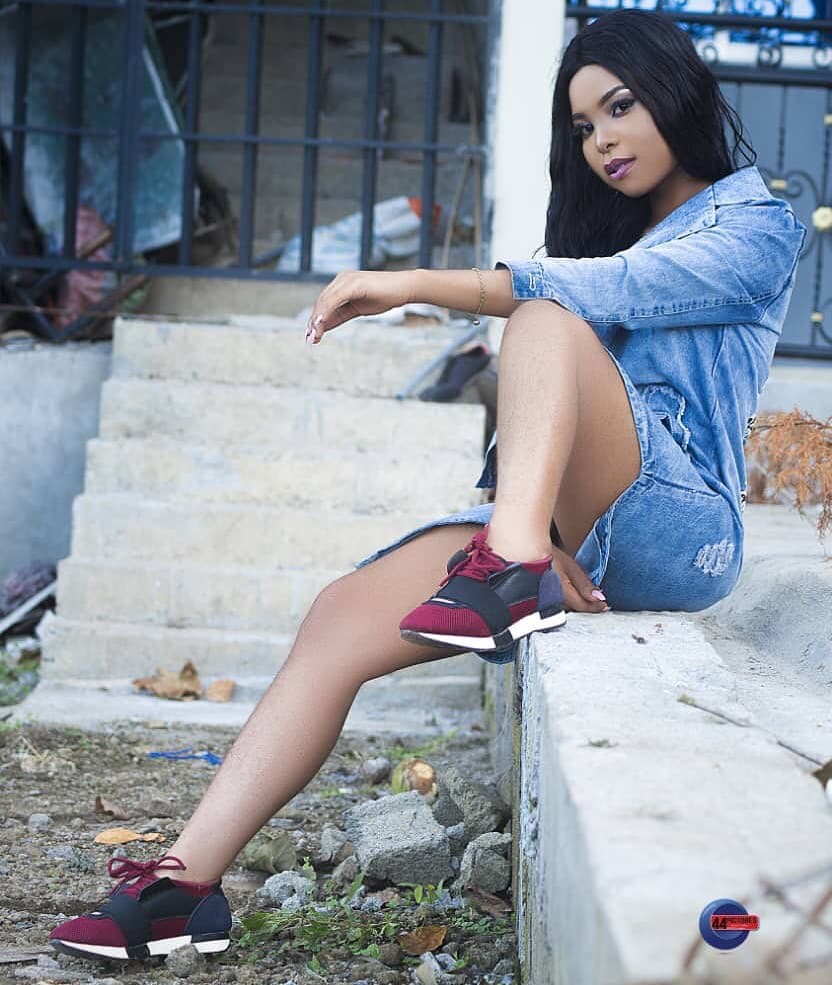 At introductory stage, her challenge so far has been in getting the right people to work with. She also acknowledges financial setbacks as an independent newcomer. However, support from family and personal savings; together with the zeal to succeed keeps her moving.

Presently, SHOFI has completed a video project for her debut single titled “Loving Me”, produced by DJ Cliff and shot by Blade77films. This project will drop in the days ahead to officially present her music career. SHOFI draws great inspiration from artists such as Daphne and Simi. She currently resides in Douala, Littoral Region, Cameroon. 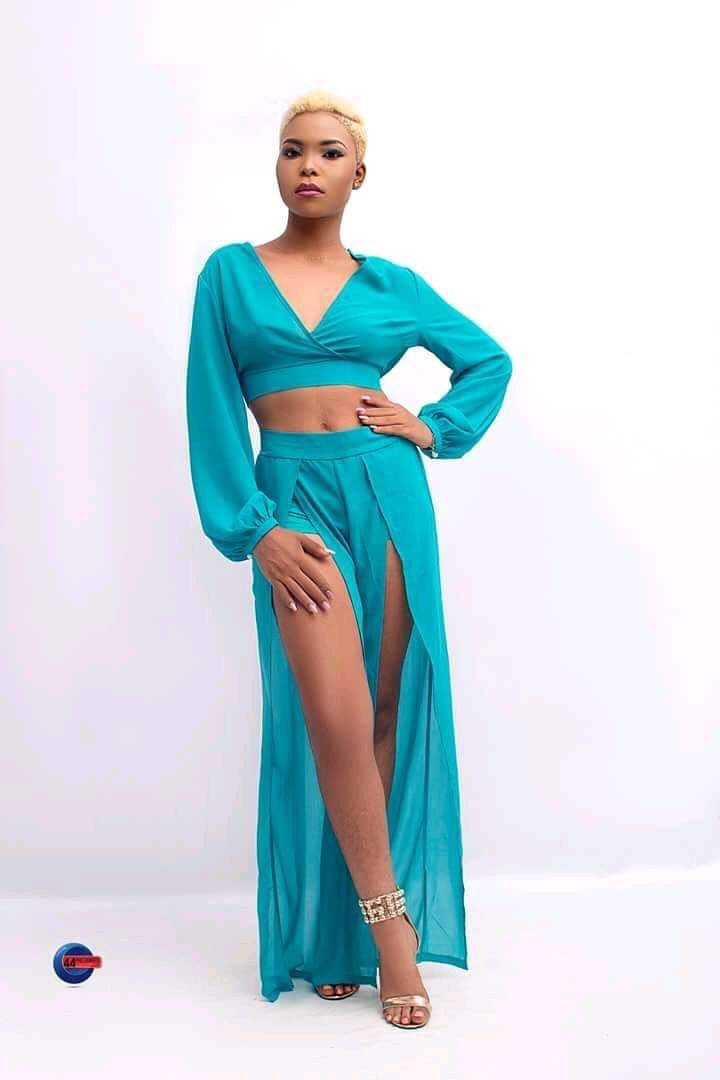 As she embarks on this new journey, Shofola Beretta wishes to have nothing but support from family, friends and well-wishers.