Did Cameroonian Rapper Jovi Fail To Package « Mboko » From The Onset?

What do you understand by the term “Mboko” ?

Speaking to a few male Cameroonian music lovers who claim to have an idea of what the term means, a great number of them expressed themselves by stating that the word “Mboko” exists to describe a way of life or a Cameroonian lifestyle of people in the hood or ghettos who find it very difficult to live a normal and comfortable life like any normal Cameroonian would do.

On the other hand, the female Cameroonian has a different conception about the whole “Mboko” image. When I asked, what do you understand by Mboko or an artiste who considers their music genre to be “Mboko” without hesitation, the related it to weed, thug life, poverty and ghetto kind of living. The homeless kids who sleep in the streets and would stop at nothing to see themselves get what they want. In most cases, it’s either by hook or by crook. A good number of them indulge themselves into drugs.

With all these different views from different fans, we decided to link this to the sound which Jovi succeeded to create and termed it “Mboko”

It is unarguably true that the Mboko Sound is one which Jovi created and this happens to be what has inspired many Cameroonian rappers today, but did he package the genre by branding it in a way that when others feel inspired and pick up the same music genre they don’t get mixed up or looked at as people who sing “banga” ? Did he package it to look like decent music in the eyes of our parents? 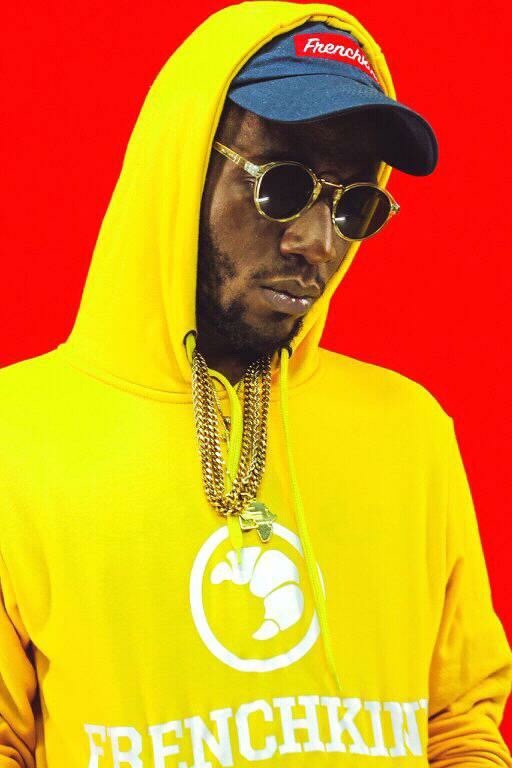 It is worthy to note that even the most richest, healthy and wealthy people all over the world who are very much concerned about their culture, their country and how they grew up from nothing to something were able to brand themselves and bring out a good image about their kind of music they do.

The fact that Jovi seems to have failed to package “Mboko” doesn’t affect him but those he inspired and have taken the genre to be what they want to showcase.

In summation, singing or rapping in following the Mboko genre and culture, you are automatically referred to as “Banga Smoker” whether you are the most righteous or not!

Should Jovi have made efforts to package Mboko, is it too late? What do you guys think?