Did OTANG’S High EP Price Push Her Fans To Abandon Her ?

If you Google search Best Female Cameroonian Kid Rapper, there’s no way the name OTANG AKA The Next Game Changer would not pop up in the results. OTANG at the age of 11 blew up her music career with a freestyle video of her rapping in one of popular producer Dr. Dre’s beats. Team 237Showbiz.com spotted her and the speed of the growth of her career is something that has never happened for any young rappers around Cameroon and Africa. Within the space of 2 months, she got booked for so many tv shows, performances and was endorsed as ambassador 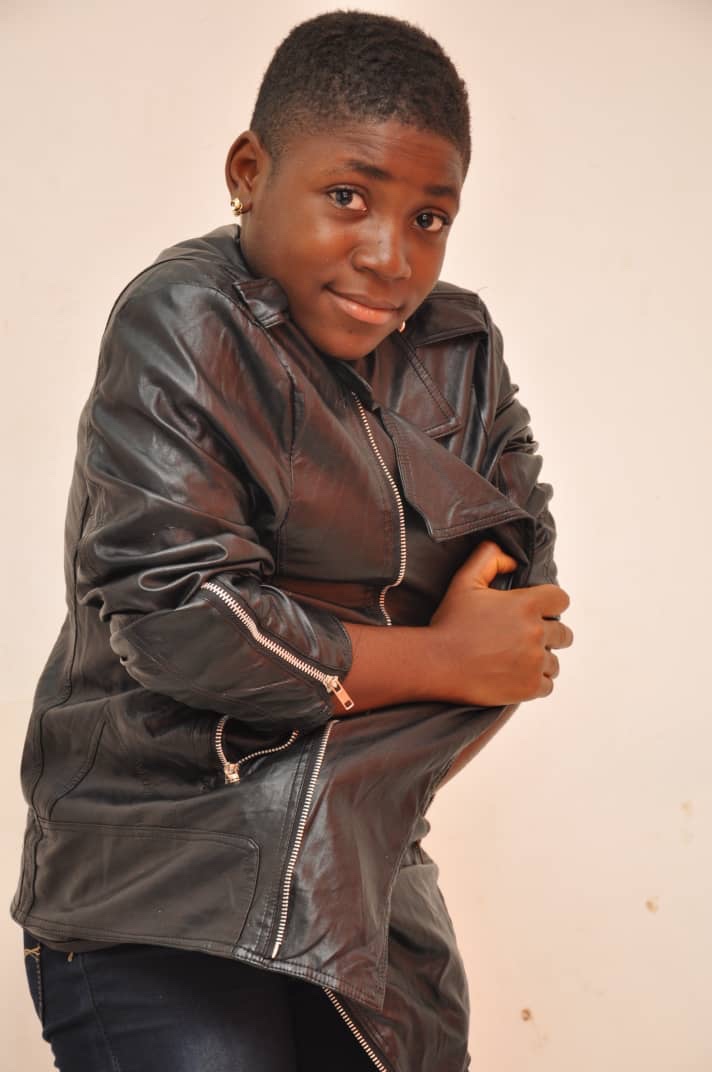 OTANG after all these freestyles she was dropping decided to release her debut EP entitled Victims. The sales of the EP was to be divided into 2 and half of it given to charity, most especially to the displaced persons who fled their homes in the Northwest and Southwest of Cameroon. Her EP was released to be sold at 10.000XAF which comprised of 6 songs, 3 songs to be sold at 5000XAF and a song at 2000XAF. Many people on her Facebook page and elsewhere weren’t happy with the price she and her team put out there. Below is a copy of her EP price list and how purchase is done. 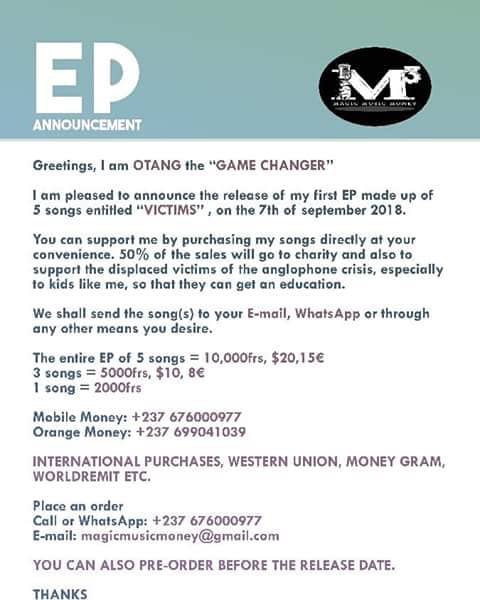 The €60.000 question now is did her fans runaway from her because of her EP price? Should the price of something put out there by an artiste scare away the potential buyers and turn around the love they had for their favorite stars? It is worthy to note that this price put together by OTANG and her team happens to be the most expensive price tag on a project by a Cameroonian of our generation and her fans can’t seem to afford a copy or a song at the cost of 2000XAF. However, there are always the diehard fans who alway go the extra miles. 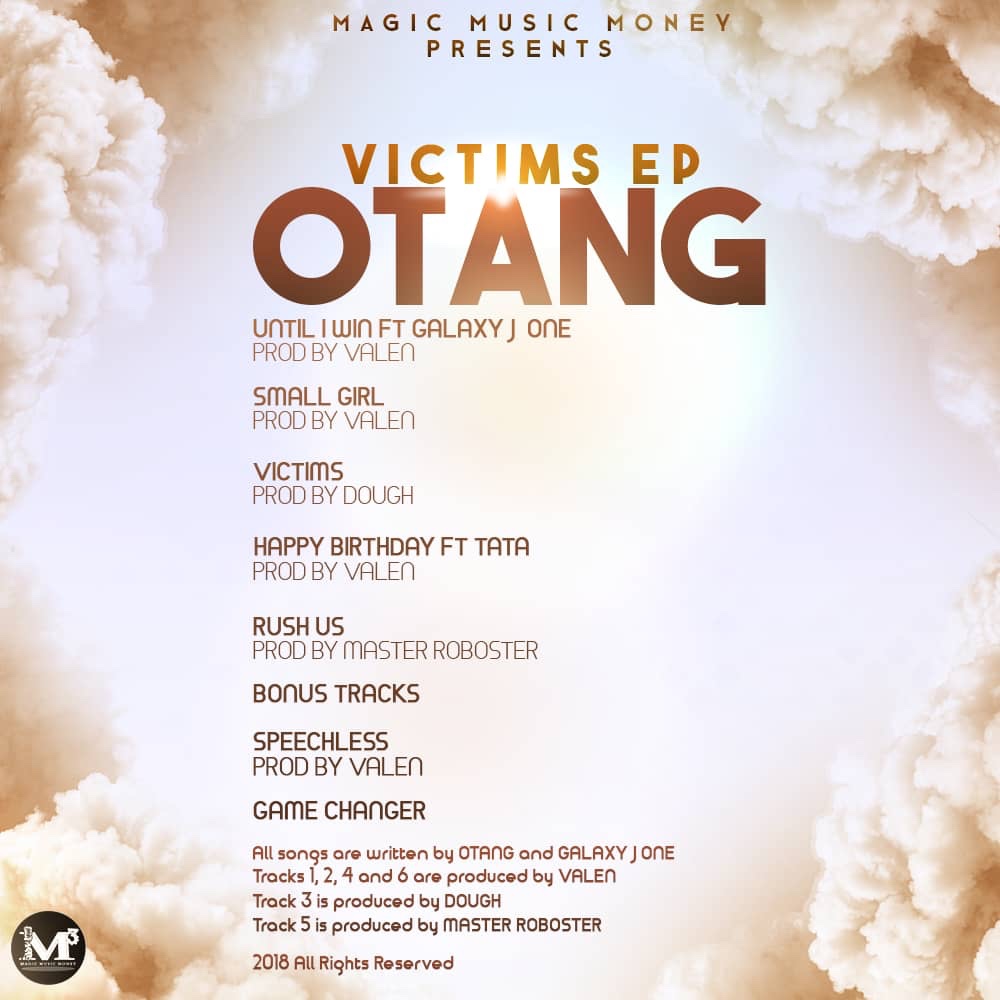 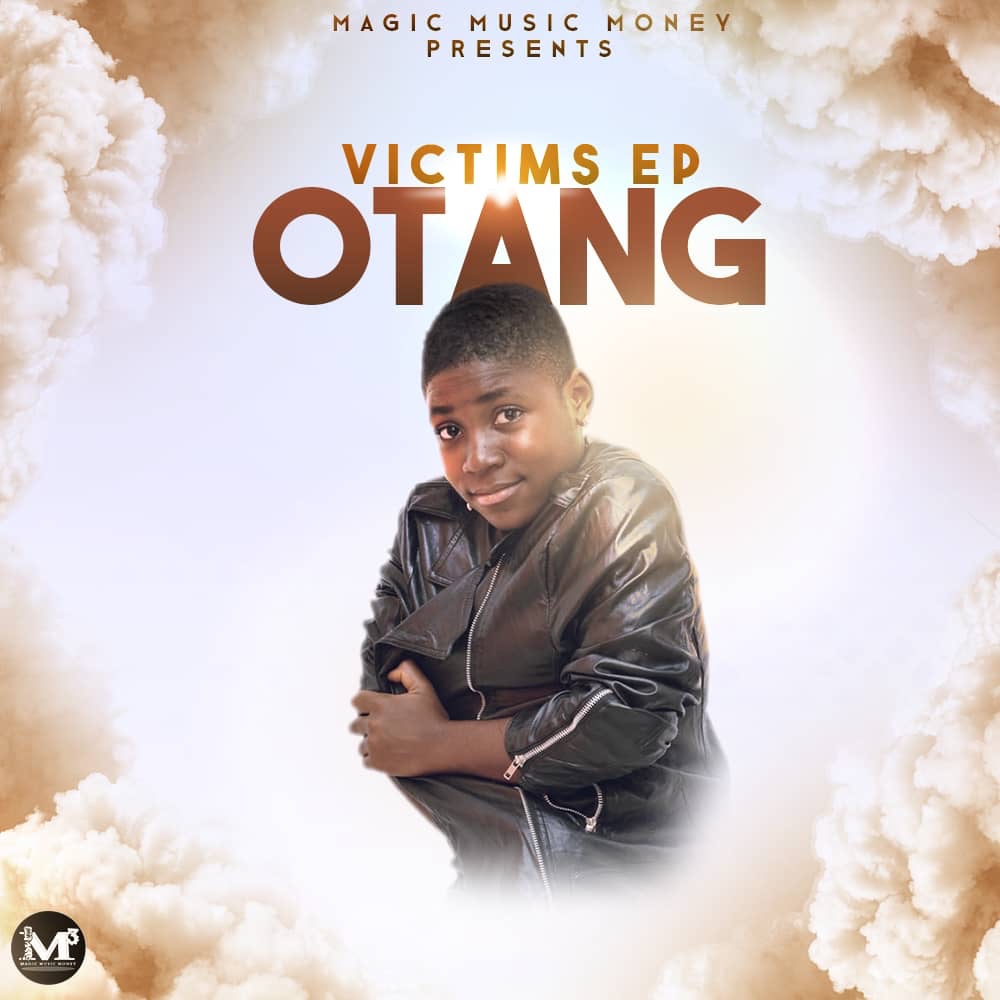 Tell us what you want think, as a fan of her raps, did her EP price push you or you just don’t want to support cause you can’t