Did The Made In Cameroon Music Festival In The USA Register An Impressive Success? Read Full Analysis!

Pulling off challenges, projects, shows and tasks on its very first try is one of the most difficult things people hardly record a total of 100% success. The just sealed Made In Cameroon Music Festival which took place in Silver Spring Maryland in the USA on the 28th of July2018 just recorded its first edition with a sold out of tickets as the show witnessed a full house as Cameroonians drove and flew long distances only to turn up in their numbers to give in their support. 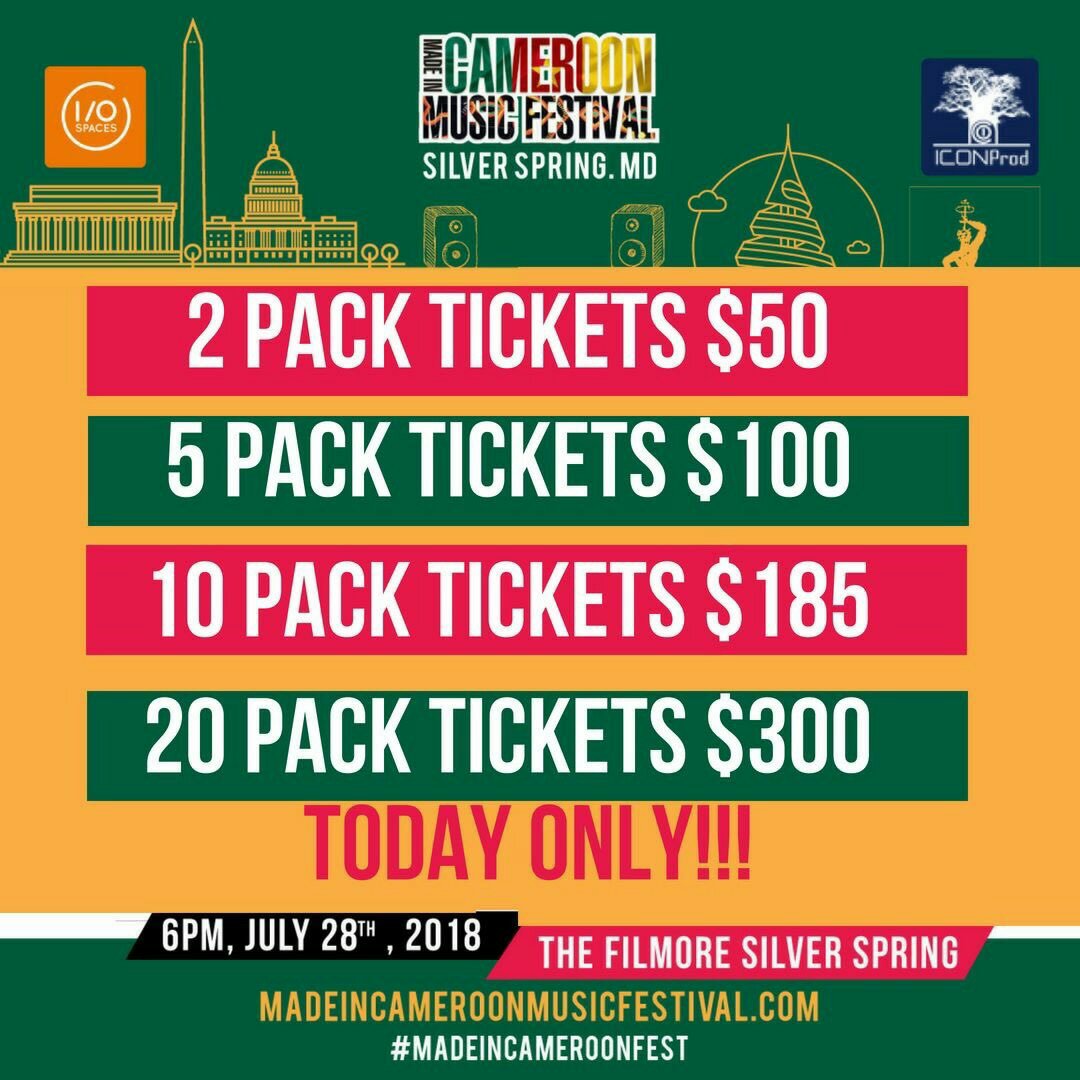 Although Cameroonians came late as usual (African Time in America), the event picked up steam when the main acts such as Magasco, Minks’, Mr. Leo and Stanley Enow were present and their performances were lit! DJ Claude, the official DJ for the night kept the disc spinning throughout the night. 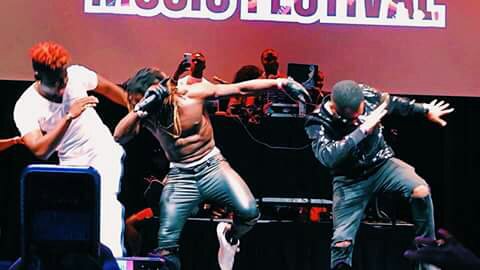 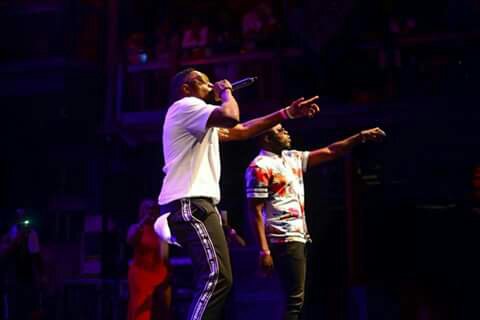 This is the first time a Cameroonian show of that nature is organized in the United States. Organized by Ebangha Njang of Kreef Entertainment with additional support by the hands of Sa Majesté Magazine, Gyldas, a popular promoter and ICON Prod, there were no means the Made In Cameroon Music Festival wouldn’t escape any signs of failure. Most of our sources on ground were contented with the turn out, performances of the main acts and how the show started on time. Below are some pictures of how it went down. 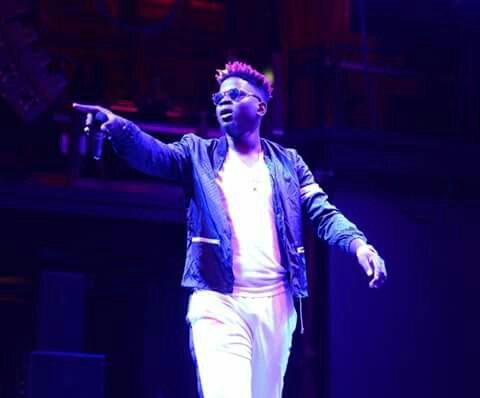 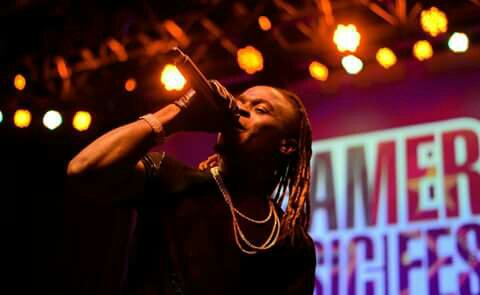 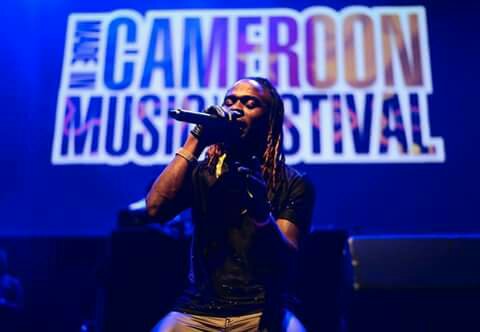 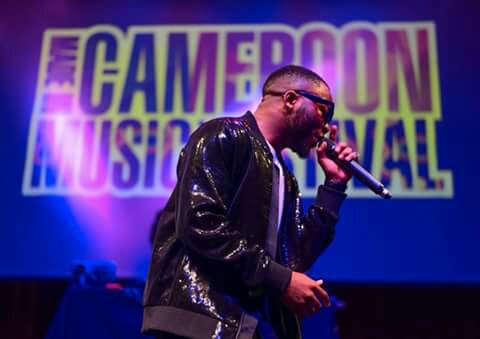 Although the Made In Cameroon Music Festival recorded a good number of success stories, there were also a few things which our sources confirmed didn’t go well throughout the festival. Information which flew all the way from Maryland to our desk on 237Showbiz reads that 3 artistes who were scheduled to perform didn’t perform after all. Eddy Bee, Adele Clarice and Naomi Achu.
The program of the festival shows that the likes of Eddy Bee who was slated to get on stage on the 7PM set didn’t perform at all and he was given only 4 minutes. Although our sources didn’t state the main reason why he didn’t get on stage, but one thing is sure he didn’t get a chance. Same story with Clarice, and Naomi Achu.

Naomi Achu according to the program was to get on stage as from 8PM that night, she was to do her magic for 15 minutes but was no where near the stage. Others were furious with the manner in which the different minutes for performances were allocated and how the artistes were segmented. As a result, it was said that the artistes who didn’t perform felt disrespected. Well I will feel the same if I were in their shoes. You can check the program of the show below. 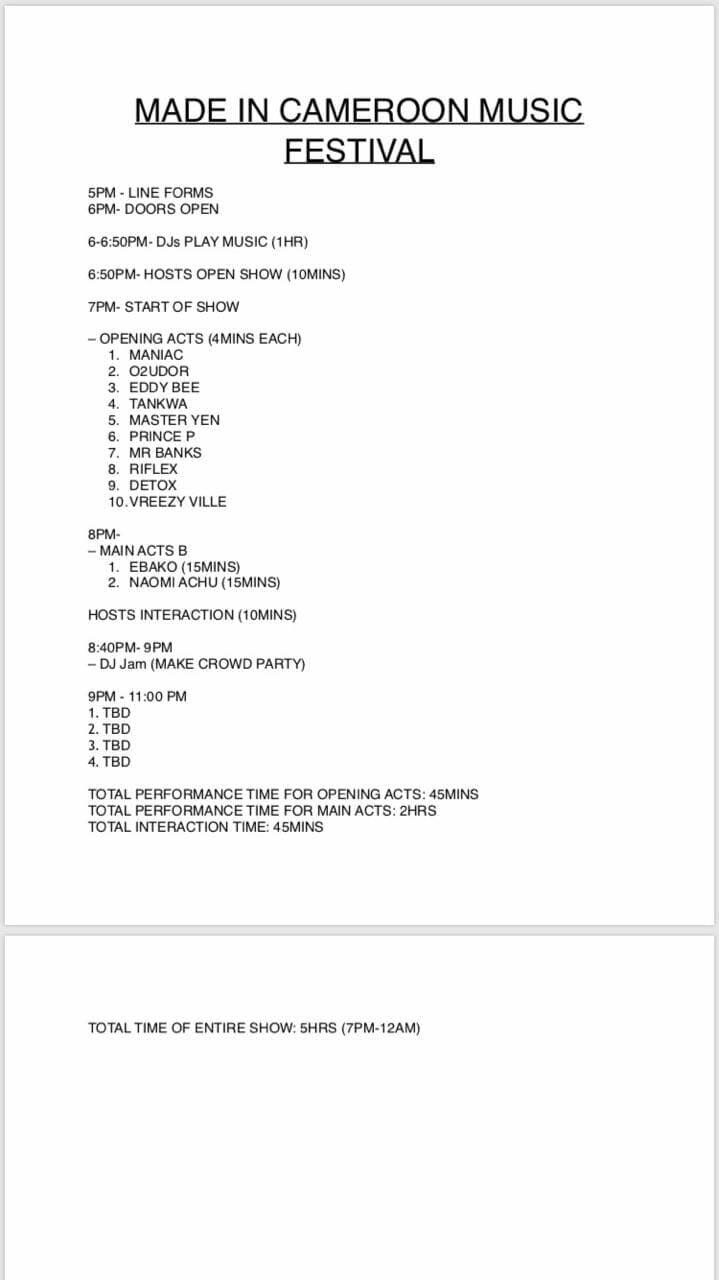 Notwithstanding, we can admit that the show will only get better and better as the years go by. Like I mentioned earlier, this is just its very first edition and Cameroonians who attended and followed the show live are expecting it gets better next year and the years ahead. While hoping that the existing differences be sorted out amicably before next year’s event where we hope to see most of our new artistes shutting it down, all we can do is watch and support.

Enough Accolades to all those who took part in pulling the show off once more.