In music genres such as Afro Beat, Afro Pop and Makossa, you’ll hardly listen to lines of artistes of the above mentioned genres throwing shots at their fellow colleagues. What you’ll find are series of collabos, tours and partying every single night.

This is not the same story when it comes to hip hop (Rap). Many will tell you that’s the culture, that’s how it’s suppose to be. They’ll even intimidate you by saying “If you can’t stand the heat, get out of the kitchen.” 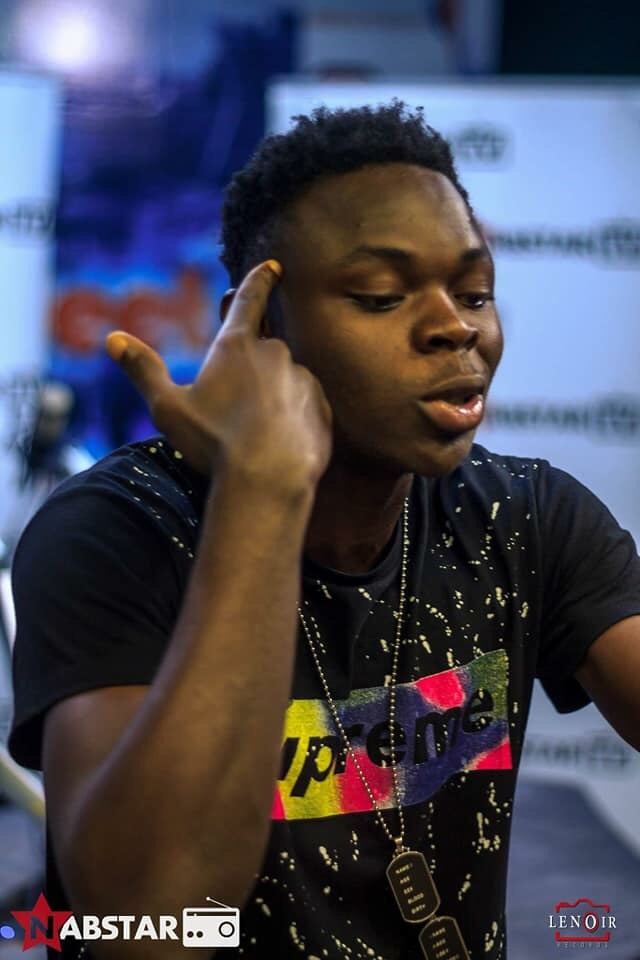 Shots in hip hop thrown at rappers in this particular type of music is nothing new. One will likely compare it to the gun shots we hear on a daily basis in the English Speaking regions of Cameroon. Particularly the Southwest and Northwest regions. 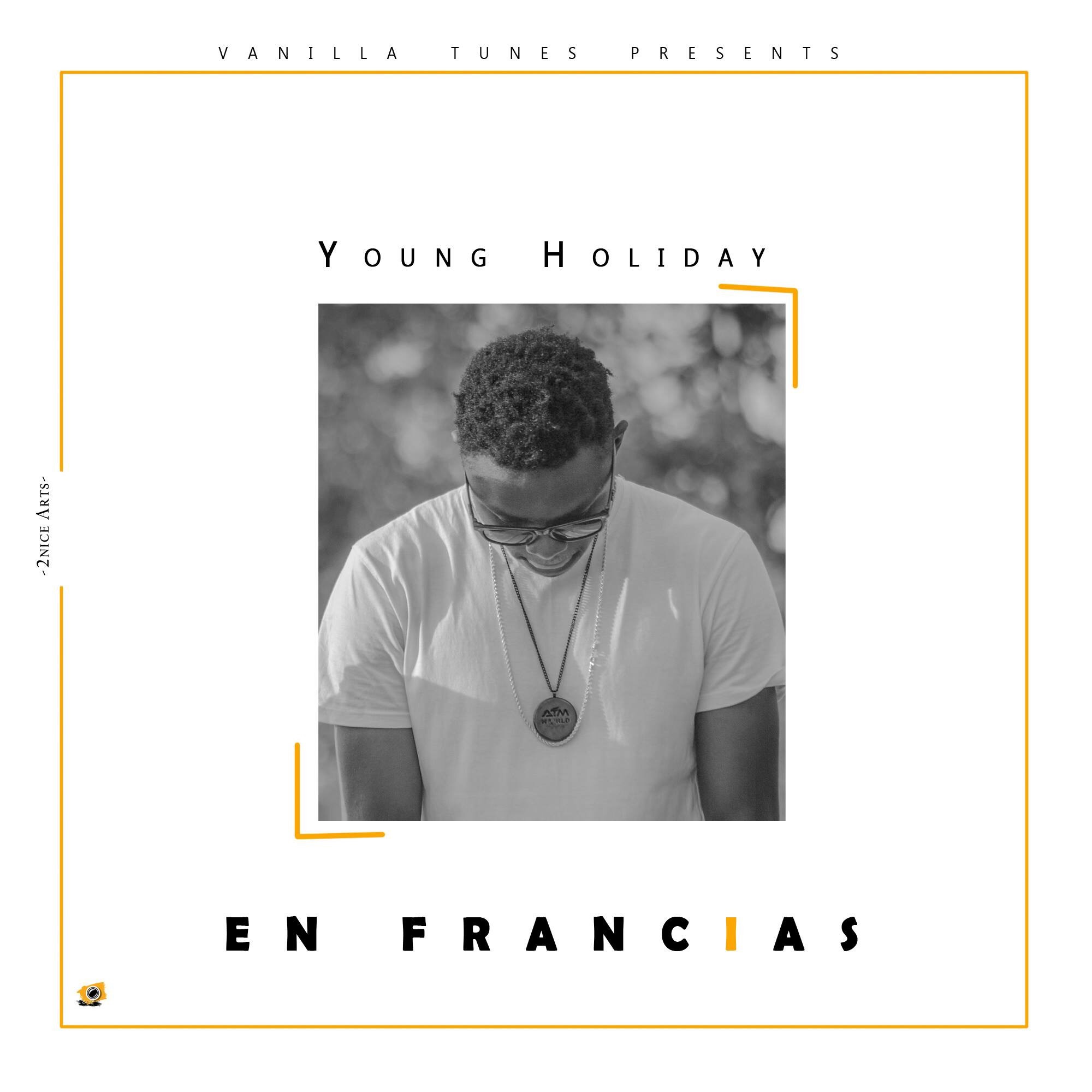 The latest shots thrown at a rapper in the Cameroon music industry had Vanilla Tune frontline artiste Young Holiday pulling the trigger towards Big Dreams Entertainment’s own frontline artiste Ko-C who recently bagged two awards at the Balafon Music Awards 2018!

Young Holiday in his latest single which he titled “En Français” threw some shade at Ko-C saying he’s a better rapper than the Sango crooner. In his words, Young Holiday said “ Like you raté’am anyhow I dey for A-List, put Jovi put Ko-C then me and I only Ko-C before me na because of fluency” 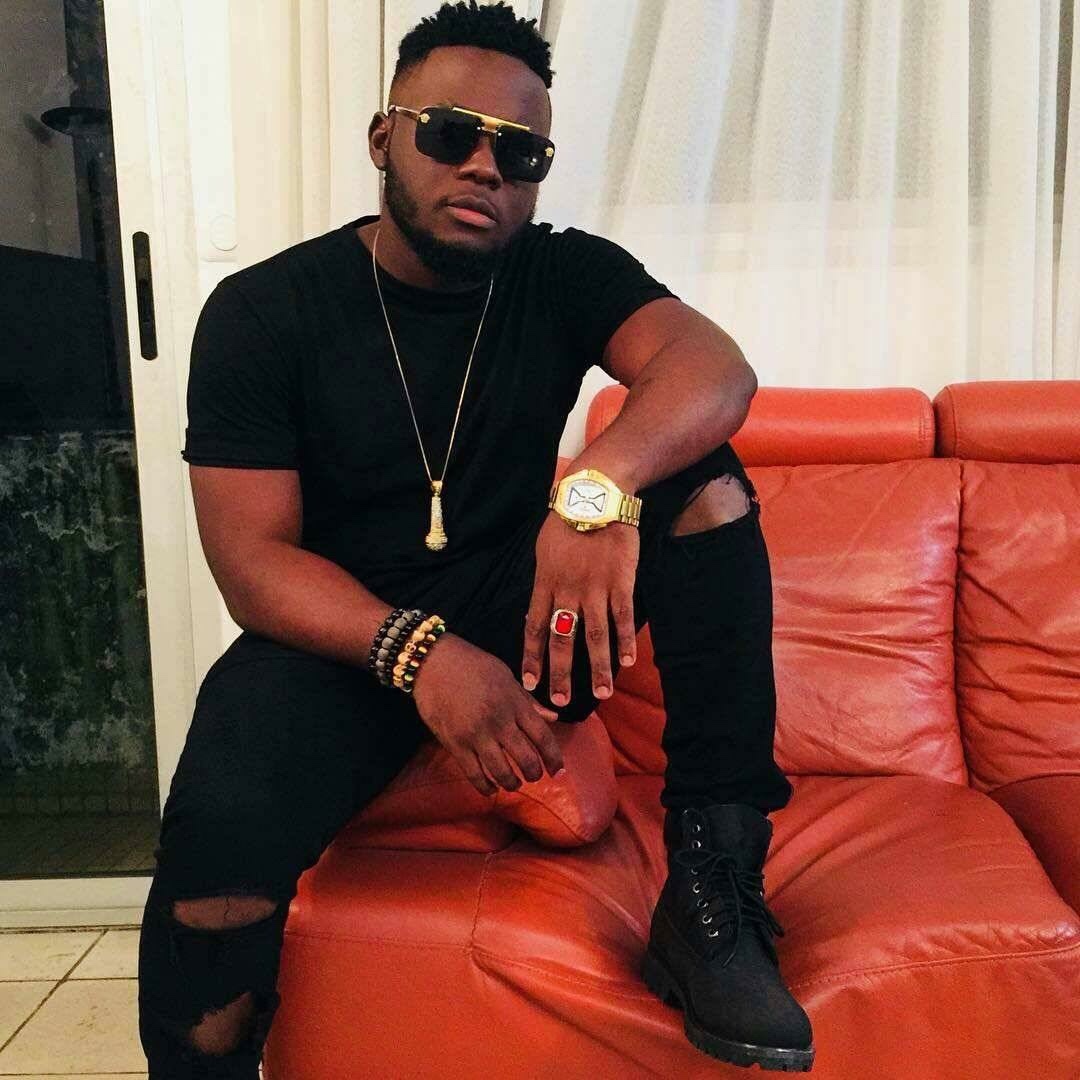 Young Holiday is directly telling his fans, Ko-C fans and fans of Cameroonian music that he’s a better rapper than Ko-C and the only reason Ko-C will ever be placed before him on any list is just because of Ko-C’s fluency!

What do you guys think about this?

Drop your thoughts below!