Does This Instagram Action By Jovi Means An Album Is Ready?

Cameroonian rapper and New Bell Music producer Jovi has been in his shell ever since some of his fans, haters, music followers and self claimed social media politicians fell on him after he tweeted his views about the Anglophone Problem as some would call it. Since then, not a word has been heard from the Mboko God! We are aware he has dropped more singles this year than any other Cameroonian artiste but I’m very much convinced that his fans are hungry for more.

Late last week, the Mboko God Jovi, took to his Instagram page one of his funny actions we always witness when he is about to drop something huge, be it an album or an EP.

The Pimentcam crooner took down all his posts on Instagram, leaving just one post behind. It is a picture of him in a blue blazer.
If you guys noticed, he performed the same action before dropping his best selling album on bandcamp.com titled 16 Wives and his latest EP Yajé Black Vol 1. 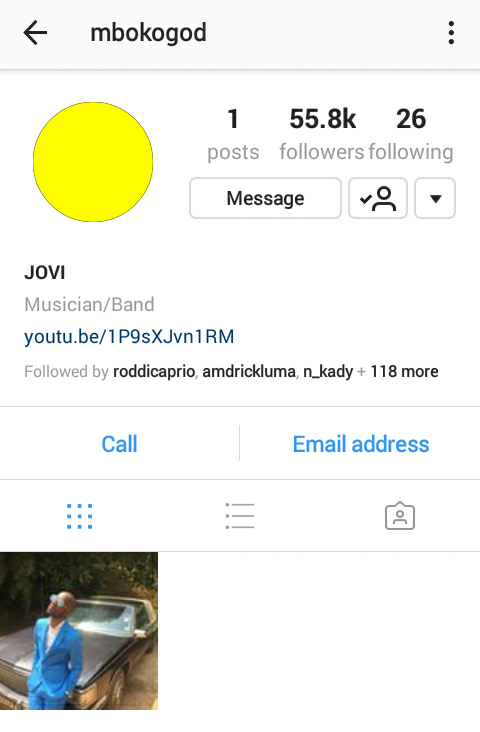 Notwithstanding, Jovi is known to be very unpredictable and we are just speculating on what his next move might be. All we need do is be patient while we anticipate.

Follow us on IG www.instagram.com/237Showbiz/ and catch up with all the juice! 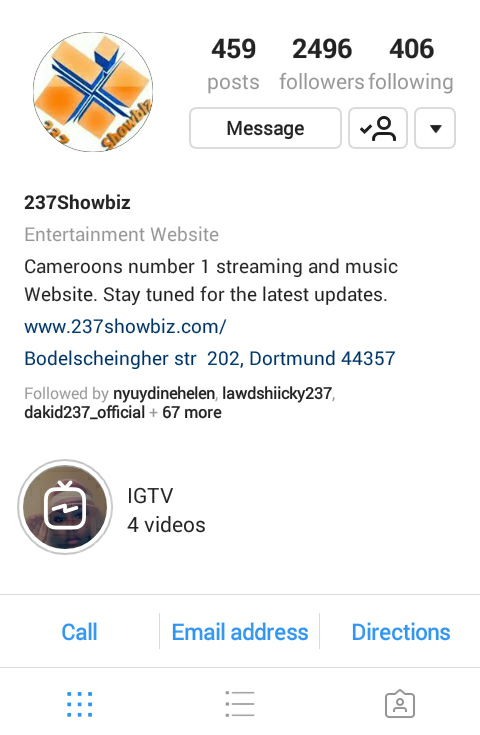