Ayuni ‘Dblock Rims’ Hans is a Cameroonian rapper who lives in Yaounde. He was born in Kumbo and raised in Ndop.

He was already recording songs in 2007 with his first sound engineer E Cent before moving to Yaounde to work with producers like Aj, Ekie Bozeur and Dj Kriss and his personal producer Kiloh. In 2018 he was signed by Ndzi ‘Kim JFK’ Dirane Kimbi’s King of Tort Records where he heads for the mainstream.

Considered by many as a mumble rap killer, Dblock Rims spits conventional classic bars in English, Lamnso and Pidgin and French. He is an avant garde for a rap genre which involves harnessing old school hip hop kicks with traditional instru’s to give a Cameroonian flavour to his art.

If you love real hip hop, then this is your guy. You can listen to his double entendres and witty one liners from his past released songs like Class6(Classics), I am hip hop ft NAT, Pas de Ndem, Respect Women ft Cyndy Vox and most recently, Hustler’s Cry. 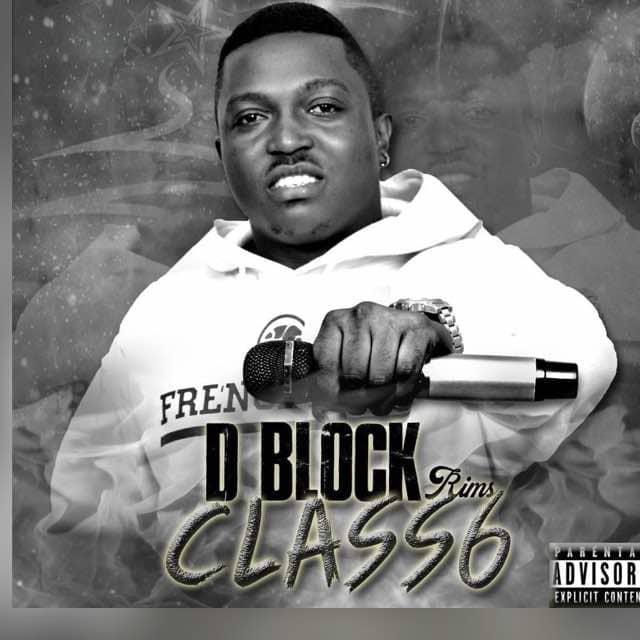 With many other songs on the way like One Million Problems produced by Dj Kriss, King of Tort Records will release Dblock’s first video project titled ‘Chop Beat’ ft Wan Shey, produced by Kiloh, mixed and mastered by Tony Ef, and directed by Geraldrico Guevara.

Keep your eyes peeled for this one which will be in screens and streaming platforms near you from the 2nd of September 2019.