Exclusive Interview: Nigerian superstar Solidstar tells us about his Career, lifestyle and growth as an artist

237Showbiz.com  in partnership with Kamerfest  hooked up  with Nigerian super star Solidstar  for a Question and answer session. For those who have never heard of the name SOLIDSTAR you are about to discover who this Lady’s magnet and talented singer is. Enjoy the interview and endeavour to leave a comment at the end.

237Showbiz: Being one of the first Nigerian superstars to feature on an interview with the most popular and influential entertainment website in Cameroon, who will you describe to your Cameroonian fans is SolidStar, your background, education, place of origin and your family?

Ans: Solidstar is a very simple person, from a humble background, a SSCE certificate holder from delta state, born and raised in the famous Ajegunle part of Lagos popularly known as AJ CITY.

237Showbiz: The name SolidStar is a combination of two nouns. Many might not really get it and why you chose it. Can you tell us why the stage name SolidStar? and your real names?.

Ans: my real names are Joshua Iniyezo. The name came to be as a result of my late grandmother who being a prophetess called me one certain day about her dream saying; she saw a star fall upon me and am going to be solidly rooted, so when music came i remembered what she said and hence the name came to be

237Showbiz: It is obvious you started your musical career as a drummer for a local church back in the days, how did you later venture into singing?

Ans: singing has always been in me, a gift from the most high, i just enjoyed banging on the drum set and the said church is my grandmothers

237Showbiz: Every artiste has a particular song they used to break the markets and win the hearts of the fans both in their countries and worldwide. The song “One In A Million” featuring 2Face Idibia is that song you are popularly known for. Please tell us what inspired that “banger” and do you believe you can make another song/album to beat that?

Ans: I would say my GRANDMOTHER inspired the song because. She was my all and i value and miss her still, about making another banger i honestly believe ever since the one in a million track i have dropped hits after hits my archive speaks for itself

237Showbiz: The Nigerian entertainment industry has grown from grass to grace over the years. As one of those artistes who started way back in 2010, what are the magic tricks used to build up a well-structured music industry like the one Nigeria has?

Ans: Honestly speaking there isn’t any magic trick because we as an industry haven’t hit the mark yet compared to our foreign counterparts, but gradually we getting there

237Showbiz: In Cameroon, we practice what is called the #SupportYourOwn and #HoldHandsMovement whereby influential artiste hold the hands of the younger generation. What was your case like? Did you get help growing up your career?

Ans: it was difficult not to lie but despite everything i still had support from various quarters most especially from God. 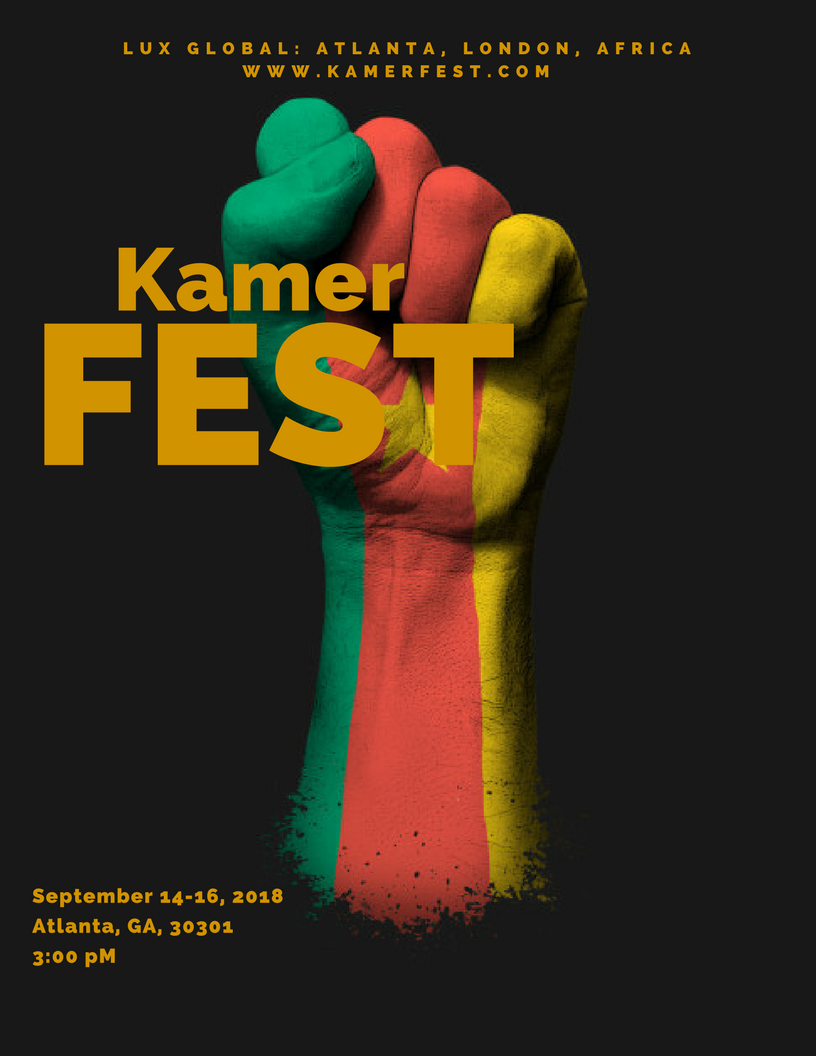 237Showbiz: Not everyone gets the chance to work with the legendary 2Face Idibia. You seem to be lucky getting his voice on your One In A Million hit song. How did this make you feel back then and how did his featuring impact your career?

Ans: 2baba has been, will be and is still a blessing to me and a host of other acts. Words fail me on how i felt when the collaboration happened up until now i still feel dreamy thinking about it because after that my career blossomed.

237Showbiz: The Cameroonian music industry is growing at speedy pace Africa needs to watch out. We have a handful of artistes who have proven their worth over the years. Say you were given a chance to pick out 5 Cameroonian artistes for a “collabo”, who will you select?

Ans: I fess up, no disrespect i don’t know much about my Cameroon colleagues but STANLEY ENOW easily comes to mind.

237Showbiz: You have in possession with you 4 albums since 2016, One In A Million, Solidstar, Grace$Glory and W.E.E.D. Which of these albums was the most difficult to put together and why?

Ans: Everyone of those albums i issued into the music market came with hard-work, sweat and dedication so there really isn’t any easy route to making them.

237Showbiz: What are the various challenges you encounter as an artiste in the Nigerian Music Industry and how do you overcome them?

Ans: would rather not speak on that subject because of its tentative nature.

237Showbiz: Have you been to Cameroon before? What are your thoughts about Cameroonian music?

Ans: no i have not gone there, but would really love to if invited or opportunity comes calling.

237Showbiz: Have you ever been involved in any beef/scandal? What’s the most embarrassing moment you have ever had?

Ans: several funny enough but i can vividly remember this one time where i was told by my then manager that i was billed to perform for a top major concert, went for rehearsals and D day came by but to my rude awakening the organizers said they never contacted my people in any way to grace their concert felt the ground should sink me in gosh!!

237showbiz: Your songs seem to have a lot of Reggae Influences, does this have anything to do with why you have dreadlocks?

Ans: hell no. Any music i put out there is just based the inspiration and vibe of the moment

Ans: that’s meant for me to know and you to find out people.

237Showbiz: Thank you for accepting to do an interview with us, It was a nice one. We wish you all the best in you Career.

Solidstar : You are welcome. Thank you.