Fiasco in Abidjan, as Promoter Runs away with Blanche Bailly’s Money after Zero Tickets were Sold!

It was just reported to our news Desk that Cameroonian singer Blanche bailly  had the nightmare of her life as Her Concert that was supposed to take place on the 14th of February at Sofitel in Abidjan had Zero Tickets sold.

The Show Promoter who was shocked by this decided to Run away, Hence not settling Her Flight Ticket Money, money for lodging and payment for the show as was initially agreed before her arrival. Blanche and her Manager tried their best to reach out to the show promoter, but unfortunately the guy became invisible and unreachable. 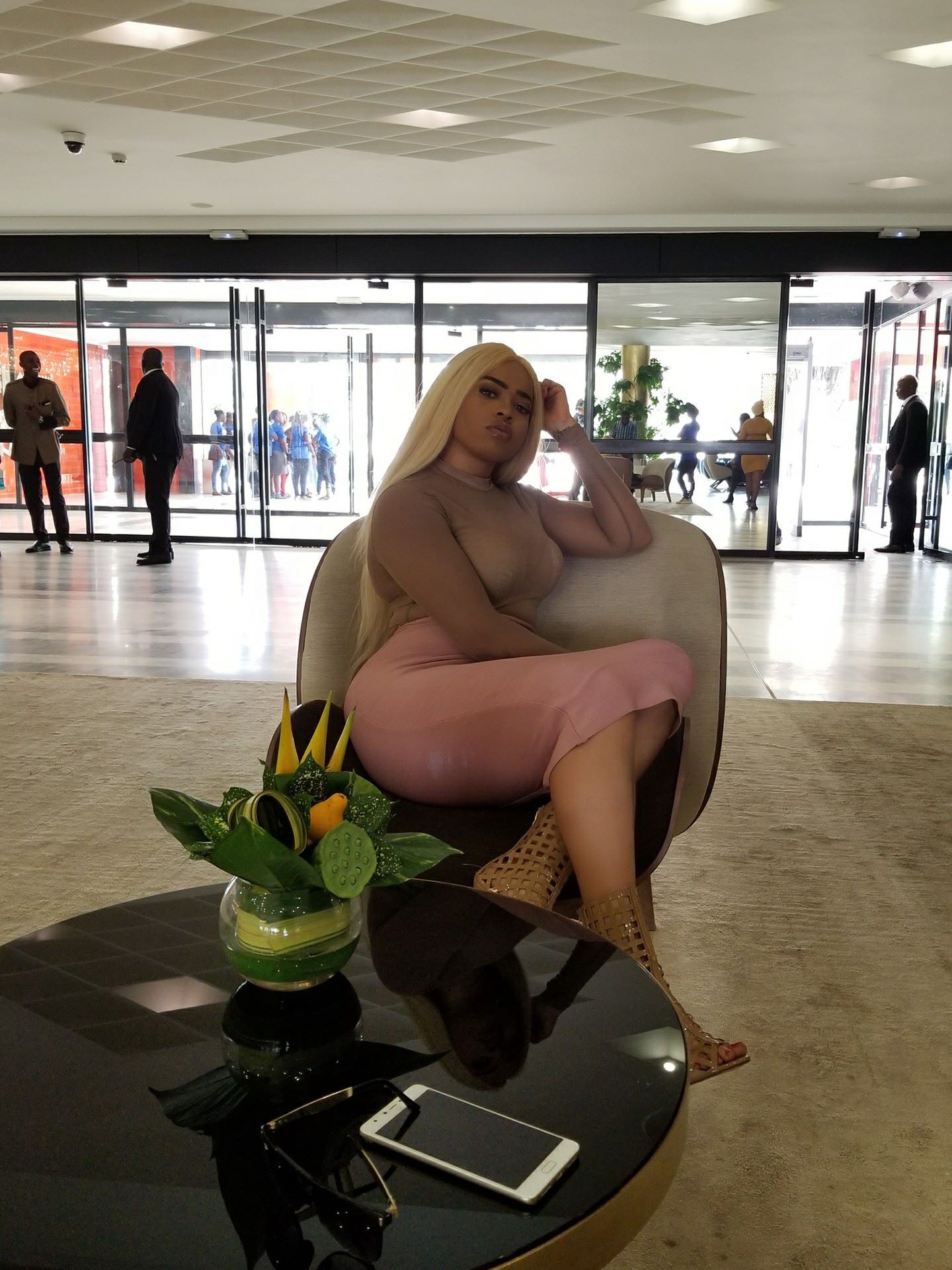 Blanche and her Manager  after this disappointment decided  to fly back to cameroon today wednesday the 21st of february. Despite this Mishap the Female singer, used this opportunity to do some promo as she was live on Radio shows such as Trace Fm & The Vibe Radio  and could be seen in the studio with Ivorian Music guru and beatmaker Bebi Philip.

Blanche, Daphne and Franko have been the Cameroonian Urban acts that have been trapped by this “Promoter  Mishap” in ivory Coast recently. Could this be a problem of Miscommunication of the event and poor promo? endeavour to leave your comments behind.