How Will Locko’s Deals With Universal Music Africa And Hennessy Impact The Growth Process Of The Cameroonian Music Industry? Fans Question

which he uses on stage is currently the man of moment in the Cameroonian Music Industry. On Friday he officially got signed to Universal Music Africa, joining Tenor as the second Cameroonian signed to the major record label and this landmark event in his career took place at Canal Olympia Bessengue, Douala. 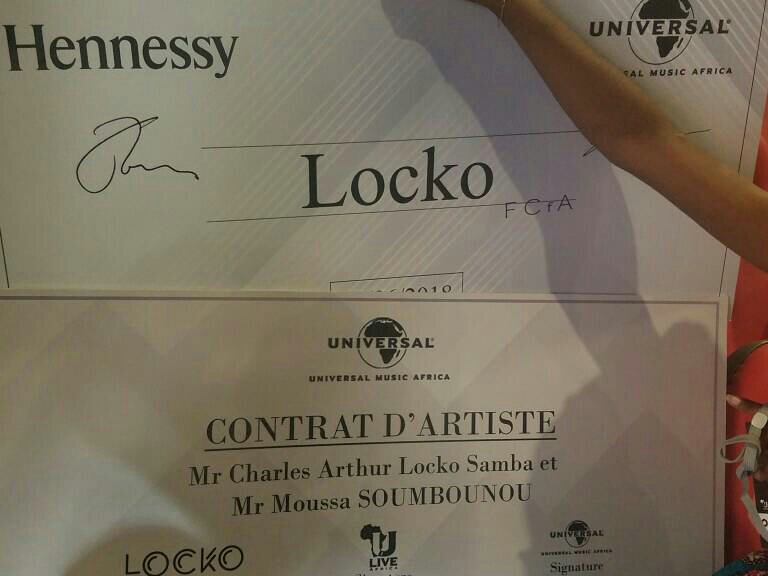 Well the record label signing was not the only thing that brought out the artistes, his fans and various well-wishers. of the ”Booboo” crooner. He equally sealed an endorsement deal with the cognac brand Hennessy, giving him the status of a brand ambassador for the liquor brand in Africa. 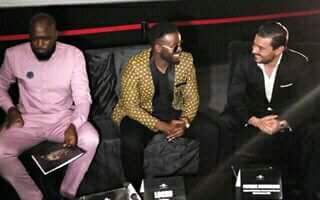 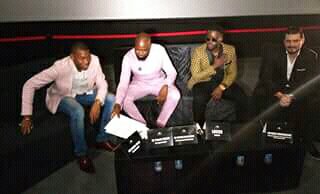 These deals are definitely victories for the entire Cameroonian music industry, but the question is! How will this deal affect the growth process of the music industry in Cameroon?