”I Want To Change The Game Because The Game Is Rough” 11 Year Old Female Rapper OTANG Reveals LIVE.

OTANG is no new name to the ears, her freestyle is nothing new to the eyes of many as she has been making waves in the Cameroonian entertainment industry lately after she dropped her freestyle which went viral touching unbelievable territories like UAE, Pakistan, USA and Indonesia just to name a few. 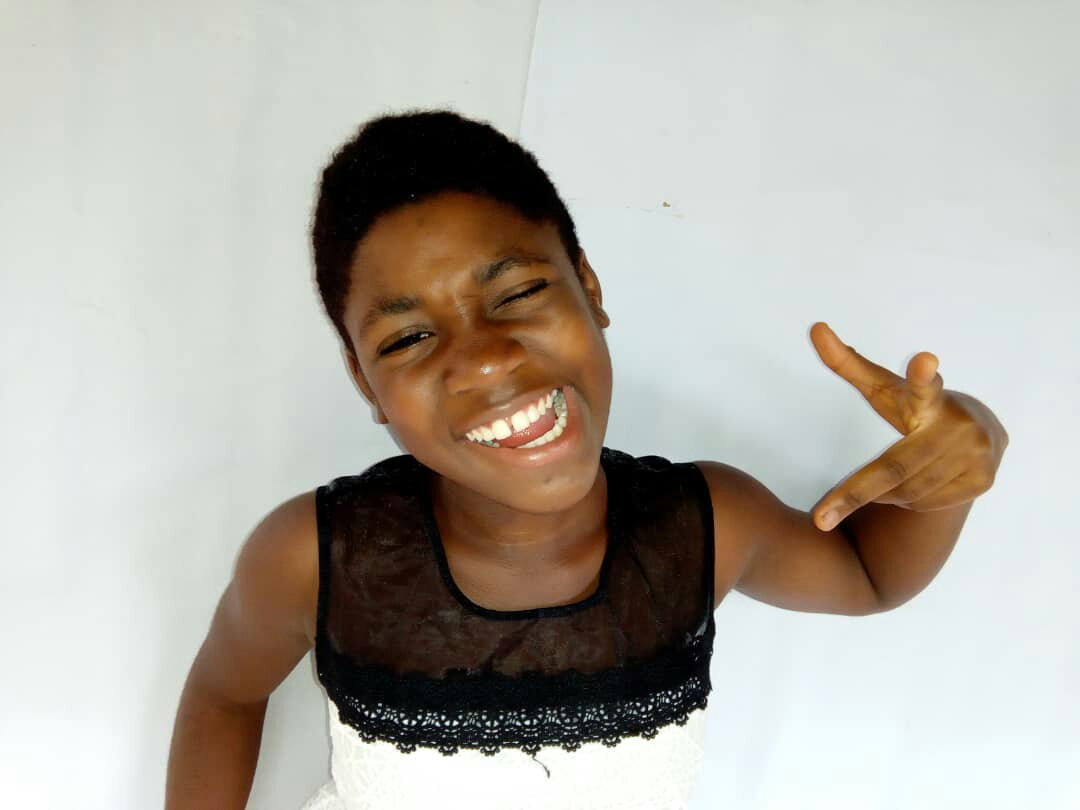 Although she couldn’t be on Nabstar Radio this passed Friday due to an unpredictable circumstance which got the show cancelled and scheduled for next Friday, the 11 year old daughter of artiste Galaxee J One was guest on Canal2 English yesterday (We are waiting for updates of the TV show and we shall keep you guys posted on how it went down) 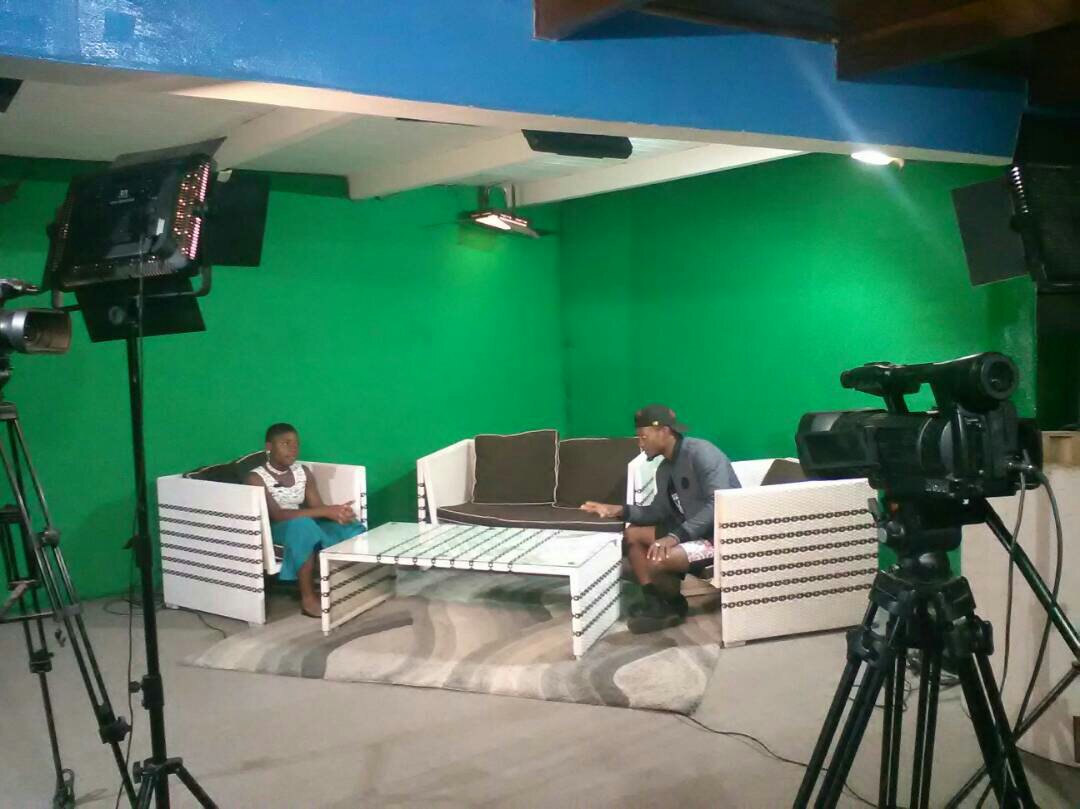 and later at about 7:30PM, she was LIVE on the 237Showbiz Official Facebook page where she caught the attention of many new fans worldwide who came to support her and show her love and give her some words of encouragement. It was a fun filled live session of about 30 minutes. You might want to watch it if you missed.

After tangling with a few questions from the audience and 237Showbiz, she revealed to us that her dad is her inspiration, but apart from her dad Galaxy J One, she looks up to other rappers like Mic Monsta, Stanley Enow and Jovi. 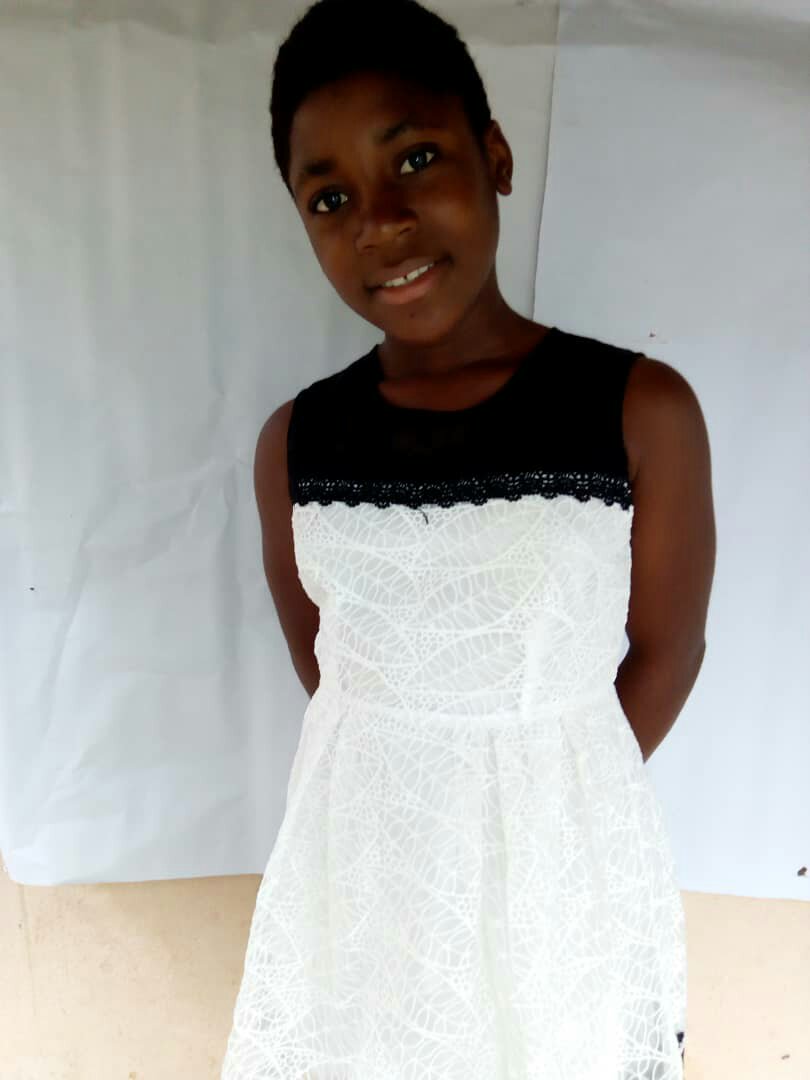 Also, in the female category of where her inspiration and role models come from, she is inspired by the likes of Daphne, Charlotte Dipanda and Lady Ponce.

OTANG made it clear that the reason she calls herself the Game Changer is because she’s here to change the game because the game is rough. Can we clap for her?

The Game Changer and ” Lyrical Esongori ” as she calls herself promised to bring us many new projects as the days go by. As if that wasn’t enough just watching her smile and feeling confident during the live session, boom! She started nodding her head to the beats playing at the background, does the Mic Check 1, 2 thing and started spitting some incredible bars. She dropped a freestyle which hit 1000 views in less than 26 minutes. Her Live session is currently on 3000 views and counting. This is talent everyone is endorsing. 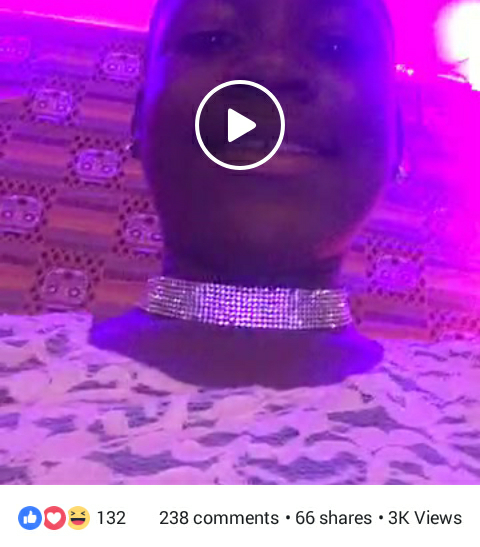 OTANG has received much support from the public and from some artistes, public figures and celebrities as well. She is indeed grateful.

All in all, as it stands, OTANG is an egg, she needs to be protected, guided and lured towards the right part.
You can stay up to date with OTANG’S moves on her Facebook page www.facebook.com/OTANG/ for more info.