“ I Was Ashamed When Sarkodie Asked Me If Stanley Enow Had A Record Label And Signs Artistes ? “ Cameroonian Rapper Memanz Weeps!

First and foremost, I know some Cameroonians are fond of under looking upcoming artistes , and when they finally hear about one, they’ll be like “ Who is ‘A’ I’ve never heard of him, is he/she an artiste? “ Well, that’s why I’ll take some time off the article to tell you guys in a few words who Memanz is. 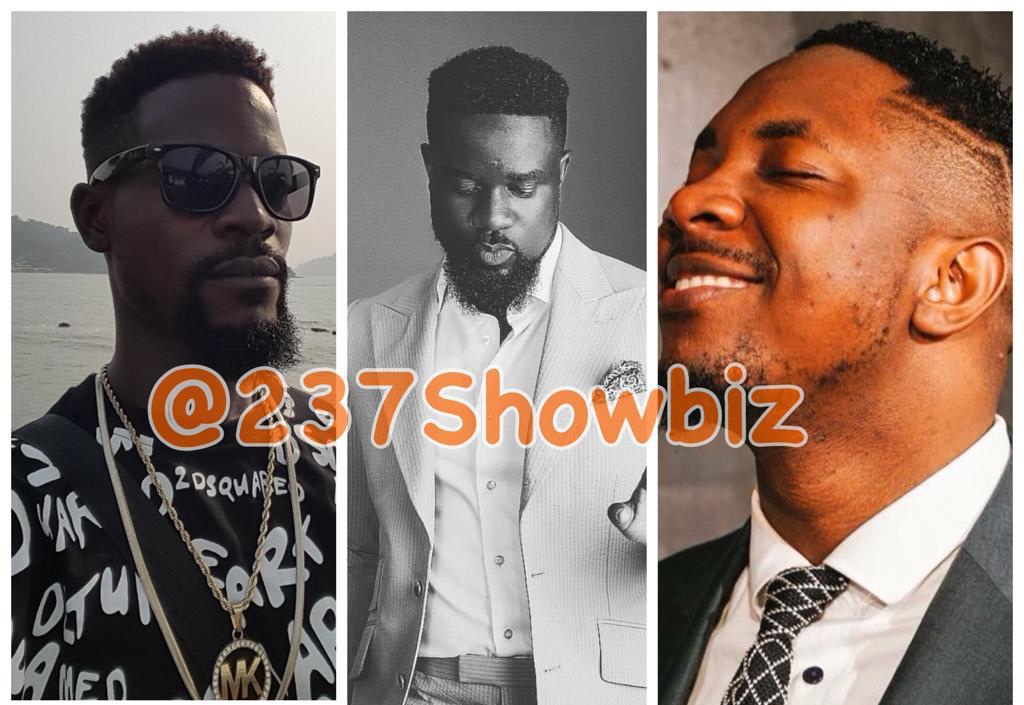 Well, Memanz is an upcoming Cameroonian vernacular (indigenous) rapper just like Phyno of Nigeria and Tata Paul of New Bell Music. (Many will still come around to ask who Tata Paul is but we’ll leave that for another time since our focus is on Memanz) Hailing from the Southwest region, Mamfe to be precise, Memanz shares the same traditional dish with Motherland Empire boss Stanley Enow. One would have thought that his mentor will be his fellow “Bayangi Brother” but the rapper and former contestant of Season II of the 237Showbiz Music Competition has an extraterrestrial love for Ghanaian rapper Sarkodie. Apart from the fact that the look alike, going through Memanz’s timeline and listening to his raps, even an infant will conclude without hesitation that this is a Sarkodie “disciple”. 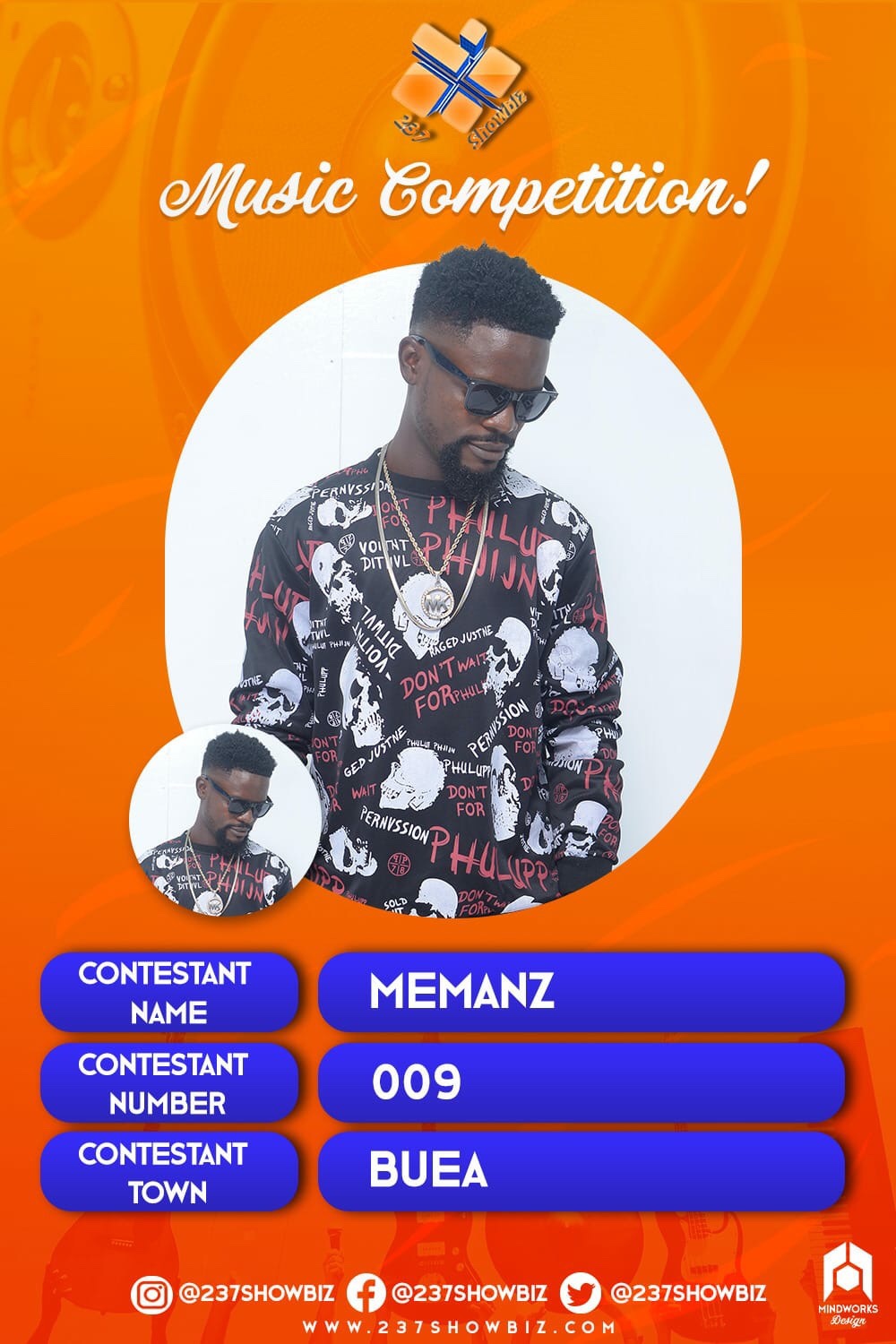 We actually do not know how Memanz got into contact with Sarkodie but it’s obvious that both rappers have been in talks for a long time and have created a relationship with each other up to the extent whereby they communicate with each other via video calls. The screenshot below was shot by Memanz and the rapper shared with his Cameroonian fans and colleagues the opinion Sarkodie had about Cameroonian music, his advice and how to help the infant industry grow teeth, pubic hair, muscles and actually build up the force to start fending for itself. Memanz shared the screenshot above with the caption that reads. See screenshot below; 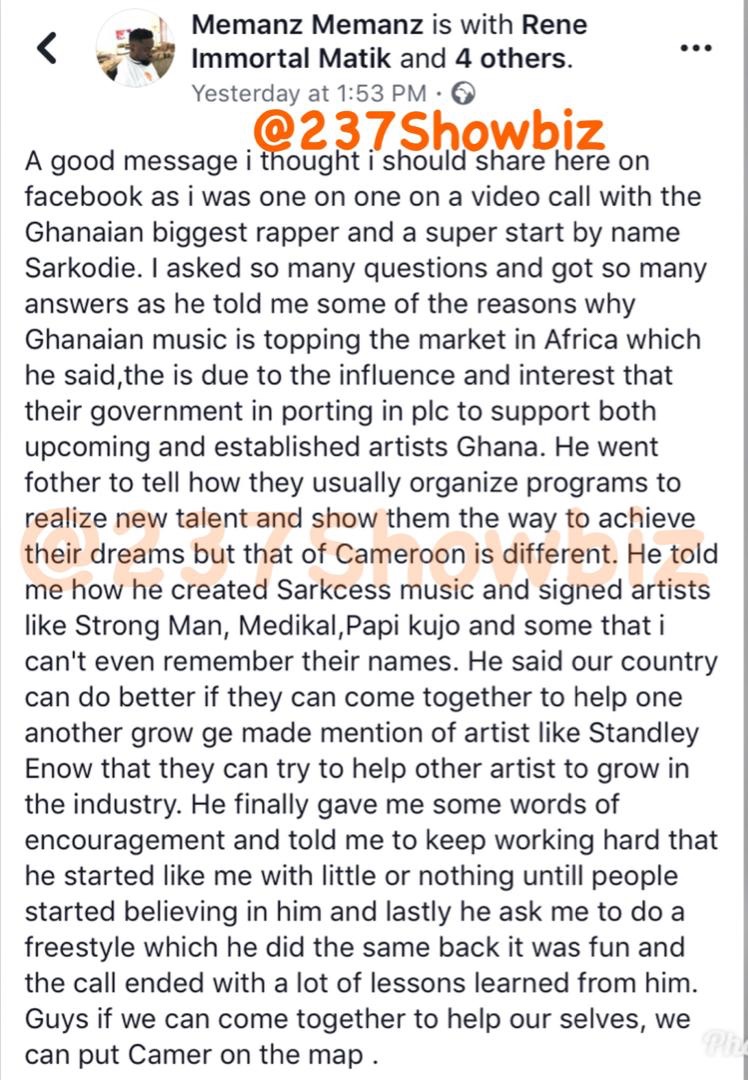 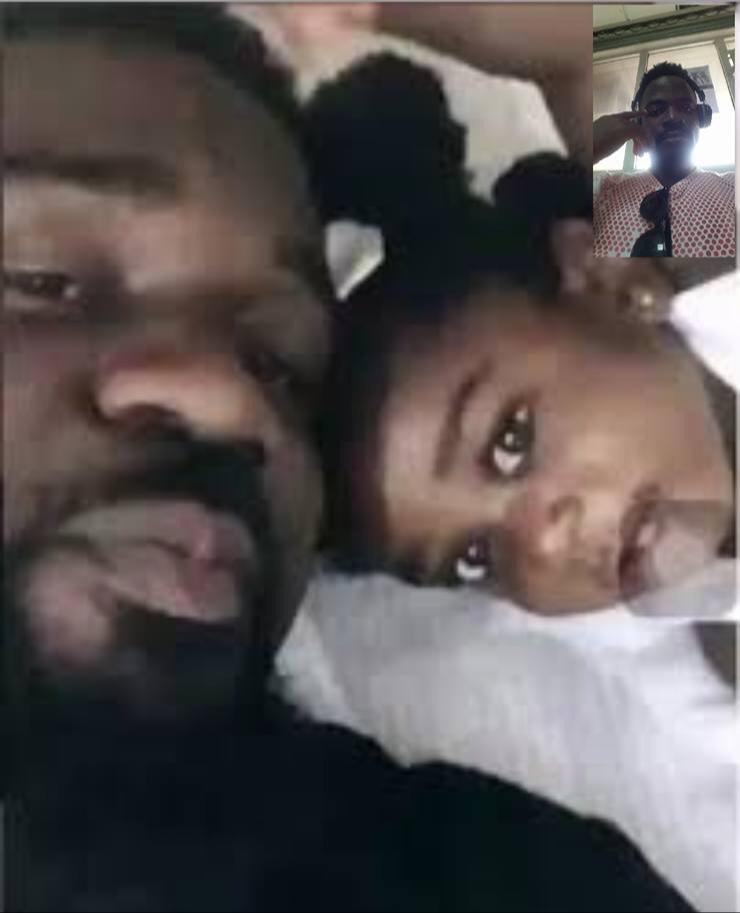 I know many of you will be asking yourself where it read “I was ashamed when Sarkodie asked me if Stanley Enow had a record label and signs artistes.” It is worthy to note that Sarkodie will only mention artistes from Cameroon like Stanley Enow first because the Ghanaian jumped on the remix of Stanley Enow’s Njama Njama Cow Remix some years back and in his first lines of the song he said

“ I heard this song and I said to myself that I really gotta jump on the remix,

from Sarkodie’s lines it’s obvious the collabo was a free one. However, we’ll leave that for you guys to judge. To the best of my reasoning, according to Sarkodie, the likes of Stanley Enow is suppose to hold the hands of young Cameroonian artistes just the way Sarkodie might have held his. The Stanley/Sarkodie issue came about because on reply one of his commentators on the original post, Memanz dropped this particular comment which reads below! 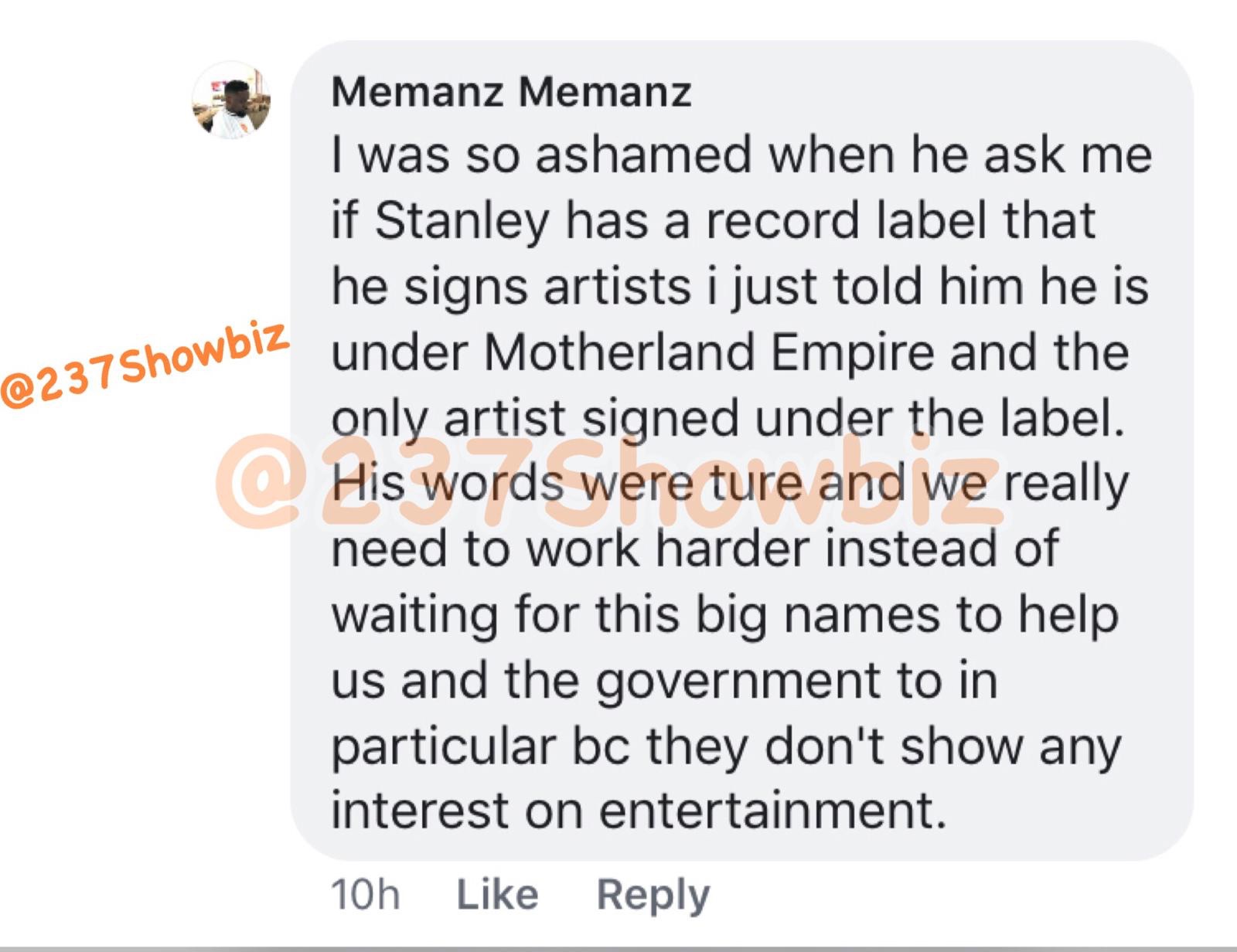 All in all, I personally appreciate Memanz for bringing up this story and sharing it with his fellow colleagues in the industry. The fact that many established artiste find it difficult to hold the hands of their younger ones is the main reason our baby industry is still marking steps. Words from Sarkodie says he should stop looking up to bigger artiste and the government for help and keep working.

Sarkodie has said it, Davido said it earlier this year in Douala, I’m guessing we are waiting for the likes of Michael Jackson and Whitney Houston to come tell us. 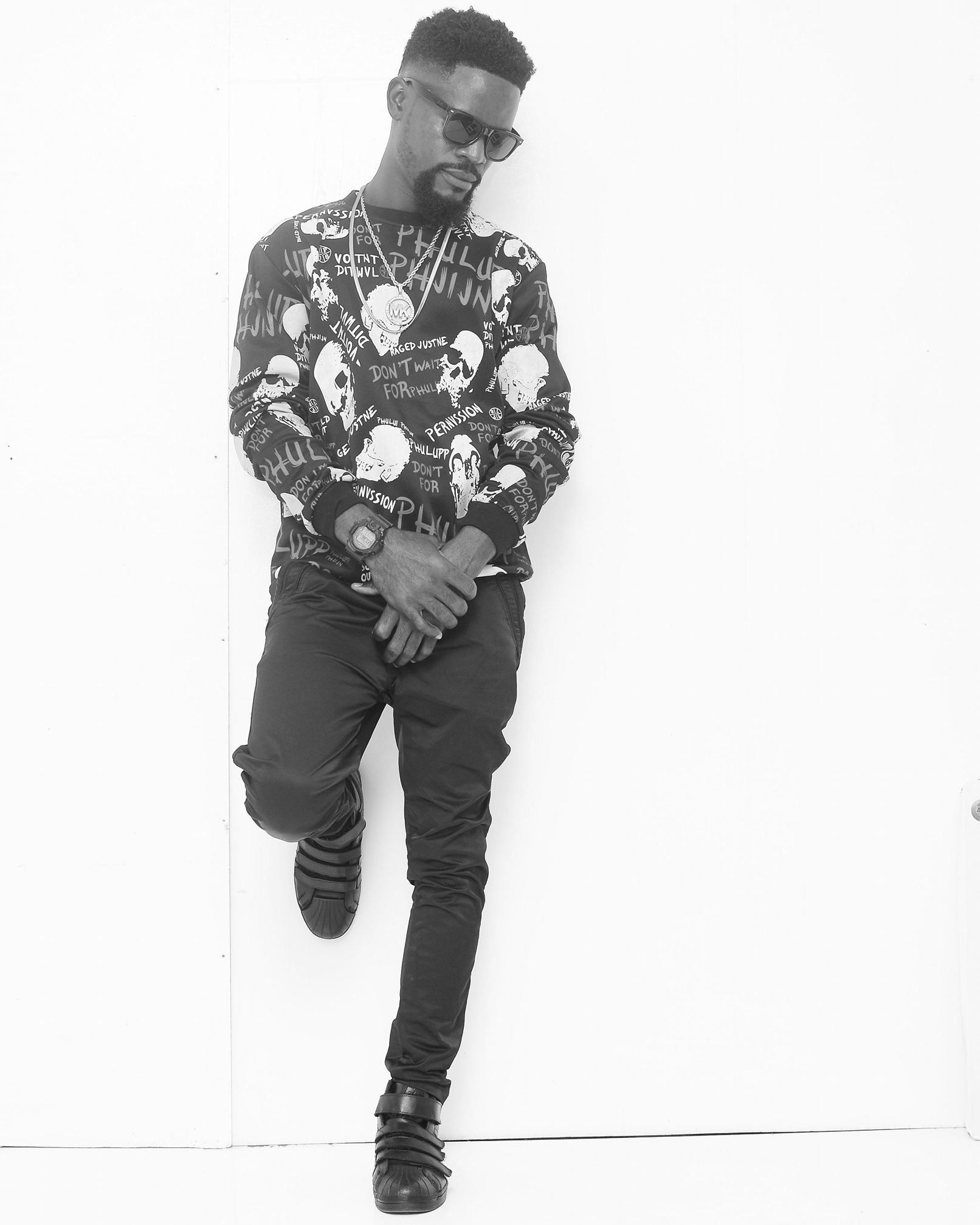 Maybe you readers can add your voices. We shall make available the links of Memanz’s songs in the comment section for you guys to listen. Remember, Supporting your own is vital !