“If You Don’t See Me Headlining A Concert In Cameroon, Don’t Attend” Cameroonian Rapper Maahlox Tells His Fans!

Rewinding the 237Showbiz tape during the period of the Johnnie Walker concert of April 2019 which saw Nigerian superstar Tekno headlining the concert with Cameroonian rapper Jovi, and the likes of Ko-c, MiNks and Shura opening up for the big guns. Hell broke loose when fans and the media learned that Nigerian singer Tekno took home a whooping sum of 110.000 US Dollars for both shows while Cameroonian performers took crumps! One of the Cameroonian celebrities who reacted with so much anger to the situation diring a Facebook live session was Maahlox.

One of his proclamations was that “If he isn’t headlining a concert in this country, his fans shouldn’t attend, Maahlox also stated that “L’argent Des Cameroonais Doit Rester Dans Les Mains Des Camerounais” meaning money meant for “Cameroonians must stay in the pockets of Cameroonians” 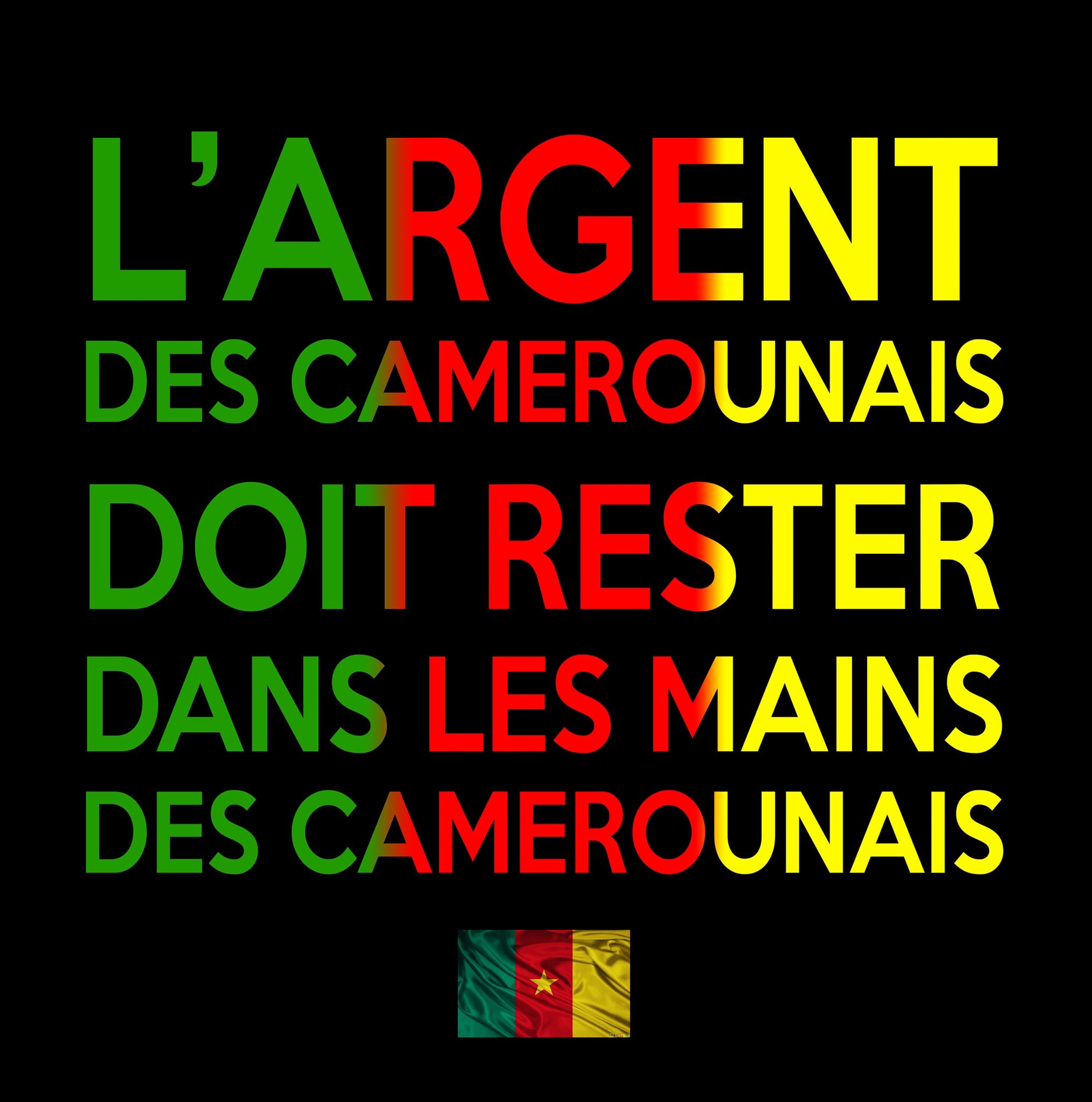 Fast forward to 7 months later, the Zone2Rap head honcho and Universal Music Africa protégé is seen at this year’s “Show By Orange” ready to open up for African Giant and Nigerian superstar Burna Boy! This has caused many fans to begin to wonder why the rapper changed his mind! In reaction to the situation, Maahlox replied saying he is been paid 20.000.000XAF to open up for Burna Boy. That’s 20 minutes of 1.000.000/Minute 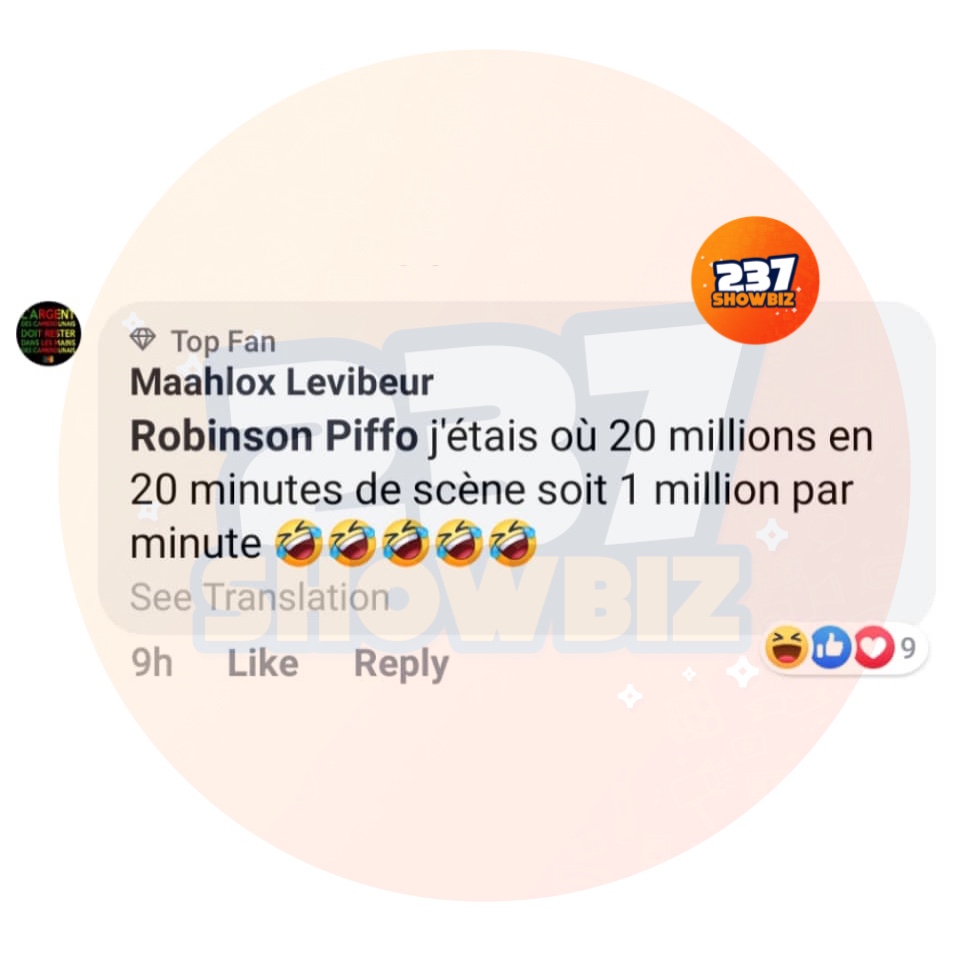