First things first, why should we be here? I mean looking for the answers to the question ‘’Is ASKIA really back?” Should a queen be off her seat in the first place? Well we’re here to find out what has been going on with the Cameroonian rap queen ASKIA.

Queens are one of the most influential people on earth. Thus one of their goals in life is to inspire and lead by example. This hasn’t been the case of Camer’s ‘’rap queen’’ ASKIA. After she was dropped by her label for reasons gotten by our sources such as heavy debts and drug abuse, the former Alpha Better Records only female artiste and rapper decided to pick up the pieces of the puzzles of her career and fit them back in order to find her sound. Several weeks later, photos and behind the scene footages of her Mami Bakala video shoot started flooding social media. Many of her fans as well as critics began applauding her efforts and went up to the extent of blaming her former label for not handling and bringing out the rap smoke from the “ Ass behind the KIA motor engine ” 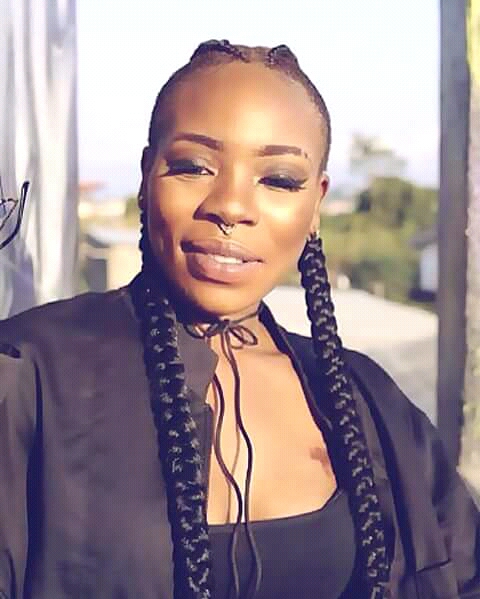 As if that was not enough to prove to her former label, critics and her fans that she was coming back to claim the throne, the Welcome 4 Kwata crooner dropped her first single after leaving her label titled ‘’Let’s Talk’’ afterwards, she added 4 teasers at a go. The songs titled were ‘’Mami Bakala, Na How Eh?, Corps A Corps and Another One’’. ASKIA dropped the first two songs already but how close did she come to the throne with this songs? At one point in time, I figured out that these two great songs weren’t standing the test of time and they were gradually fading in an unusual manner. 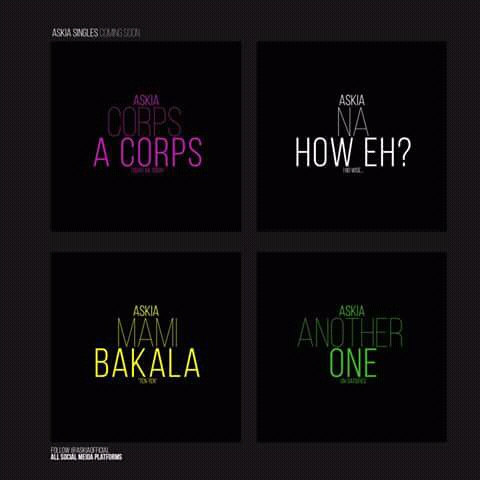 It is worthy to note that ASKIA still has a lot to prove as a rapper and a former artiste from one of Cameroon’s biggest record label. We need to see what she learned from the likes of Mr Leo, Salatiel, Akwandor and Qu’est Qui n’aPas Marche producer Big Joe. Well we’re waiting for the two other songs and the video. ASKIA and her team needs to know that there are other contestants such as Young Meagan, Tilla Tafari, Inna Money, L’or, Dyonce and Keezy who envy the rap throne and are coming up strong like it’s what they’ve been aiming at.

All in all, ASKIA is doing better that the petit verses she got while at Alpha Better Record. She has dropped more songs than when she was tied to her label. However, many are still worried and that’s why they’ve been posing the same question all the time.

Is ASKIA really back? Join the comment section and drop your thoughts on this issue.