We’ve waited and waited for quite some time now, his fans have followed, they have been on the same queue with us waiting to see where the Paapi crooner and former Strange Kings Prodigy’s tracks will lead us to. Aftr dropping few tracks about a year ago such as Paapi, Benediction and 100 Nkong, Cameroonian rapper Pascal Yung King is said to have switched to Gospel music (rap). 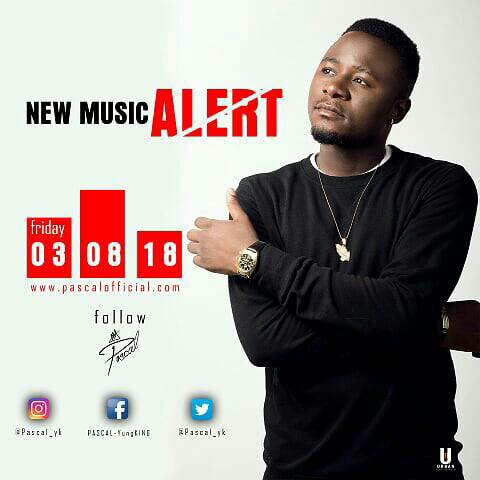 More like ”Audio Gospel” as he tries to rebrand it in his newly released music video which premièred yesterday on Cameroonian music channel Boom TV. See screenshots below! 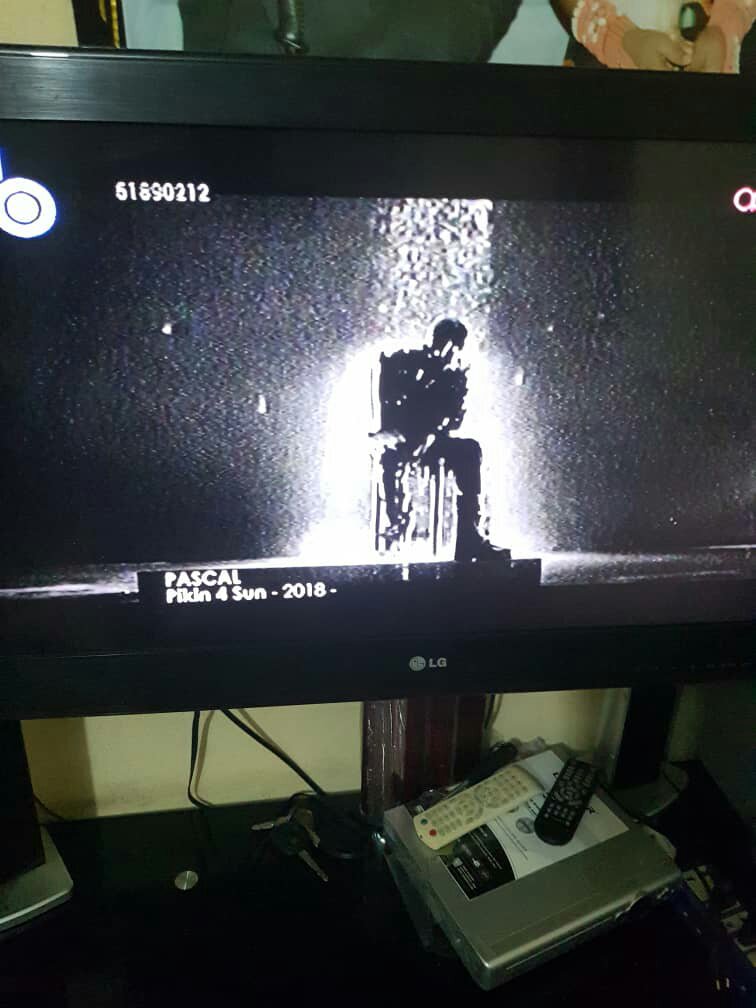 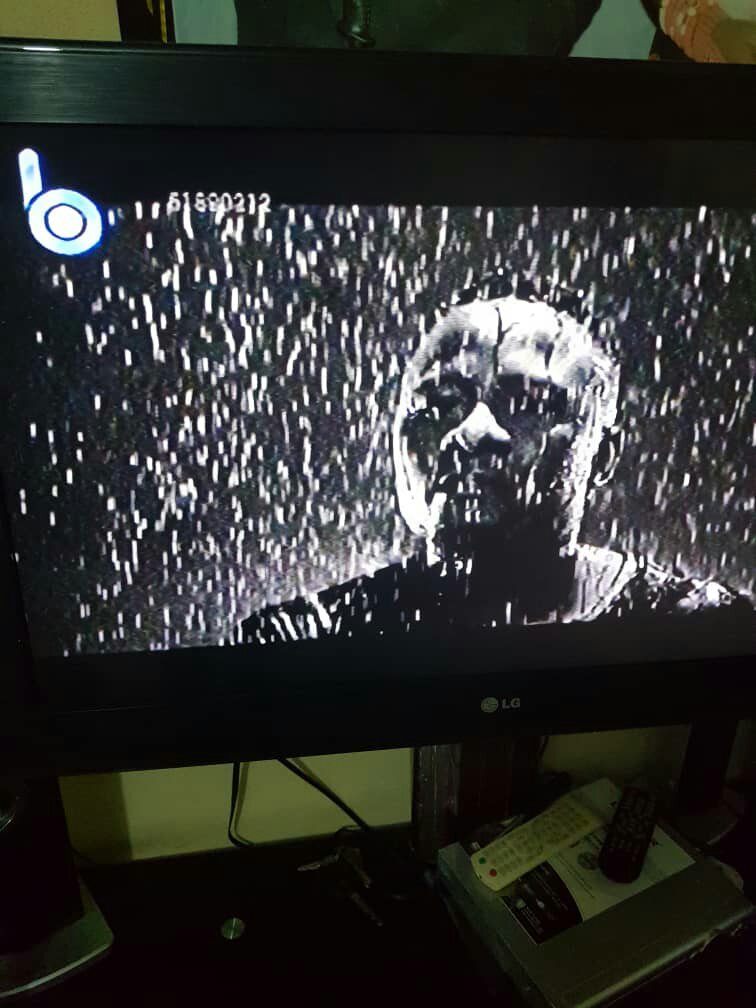 A close source to the rapper hinted 237Showbiz and informed us that what the rapper has been preparing and will be dropping is a project more like an album full of gospel rap just like track 1 of the project Pikin 4 Sun which was aired yesterday. Rumour also has it that he got gospel artistes on the project such as Indira, 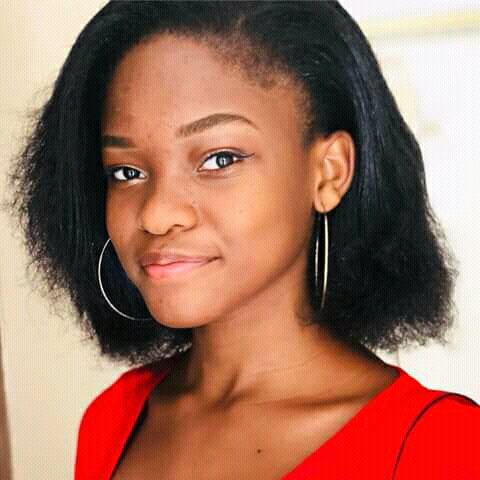 and the Nigerian superstar Frank Edwards 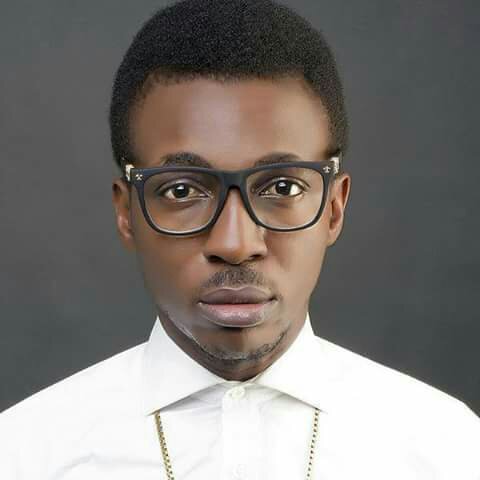 We are very much convinced this assertion is true because the rapper released a gospel rap track some time last year titled Benediction, thanking God for sparing his life in the Eseka train derailment. 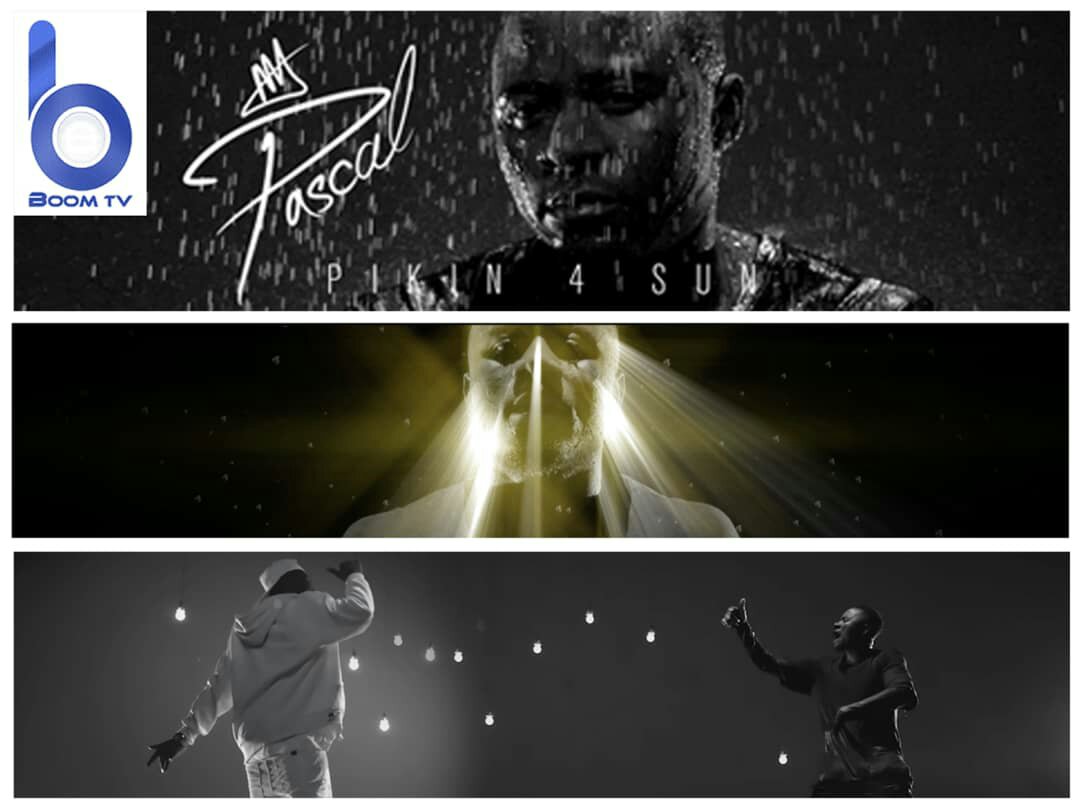 That notwithstanding, fans, supporters and followers of Pascal are still eager to get their itchy ears on the new releases scheduled to drop on Friday 03 August 2018. Should we wait and see for ourselves or the evidence of the Benediction track and Pikin 4 Sun aired yesterday says it all?

What are your thoughts?