Is Cameroonian Singer Mel B Akwen’s New Song ‘’Dixans’’ A Remix Of ‘’Bella’’ ?

Happy New Month 237Showbees! Plenty positivity throughout this new month of March to you all is what our team wishes! As we kick start the new month with brand new releases from our Cameroonian entertainers such as Tzy Panchak’s Goretti, Don ChaeuLe’s Maekam, Askia’ ‘’I Don Craze’’ Featuring Pascal and Mel B Akwen’s Dixans, thé « Bella » crooner’s brand new single titled « Dixans » after watching and listening to the beats and lyrics gave us a second thought and we had to pay a little attention to her latest single. 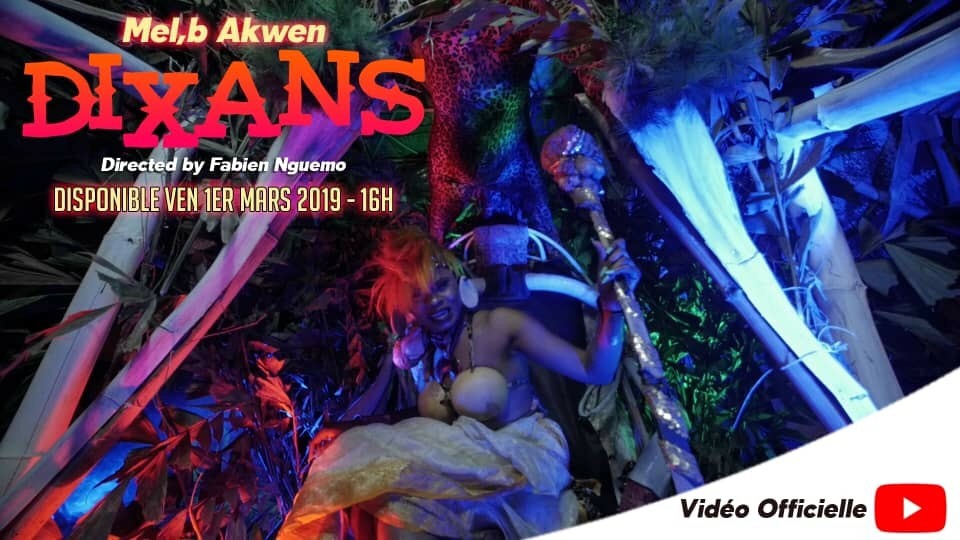 You see, Mel B Akwen is one talented artiste who has succeeded in carving a niche for herself which also happens to make her style unique and outstanding. The success of her previous single « Bella » Was is one that can’t go unnoticed. Thus anything that tries to sound or move an inch closer to « Bella » is easily spotted.

Listening to both tracks, while Bella talks about a girl whom men became interested in only at the time when she had money, Dixans on its part talks about a lady that’s Mel B Akwen herself fighting for a very long relationship of 10 years which her man is trying to throw away in the thrash and dumping her because he found love in another woman. Two different storylines, but after keen listening, the beats and rhythm of both songs seem to have a couple of similarities. 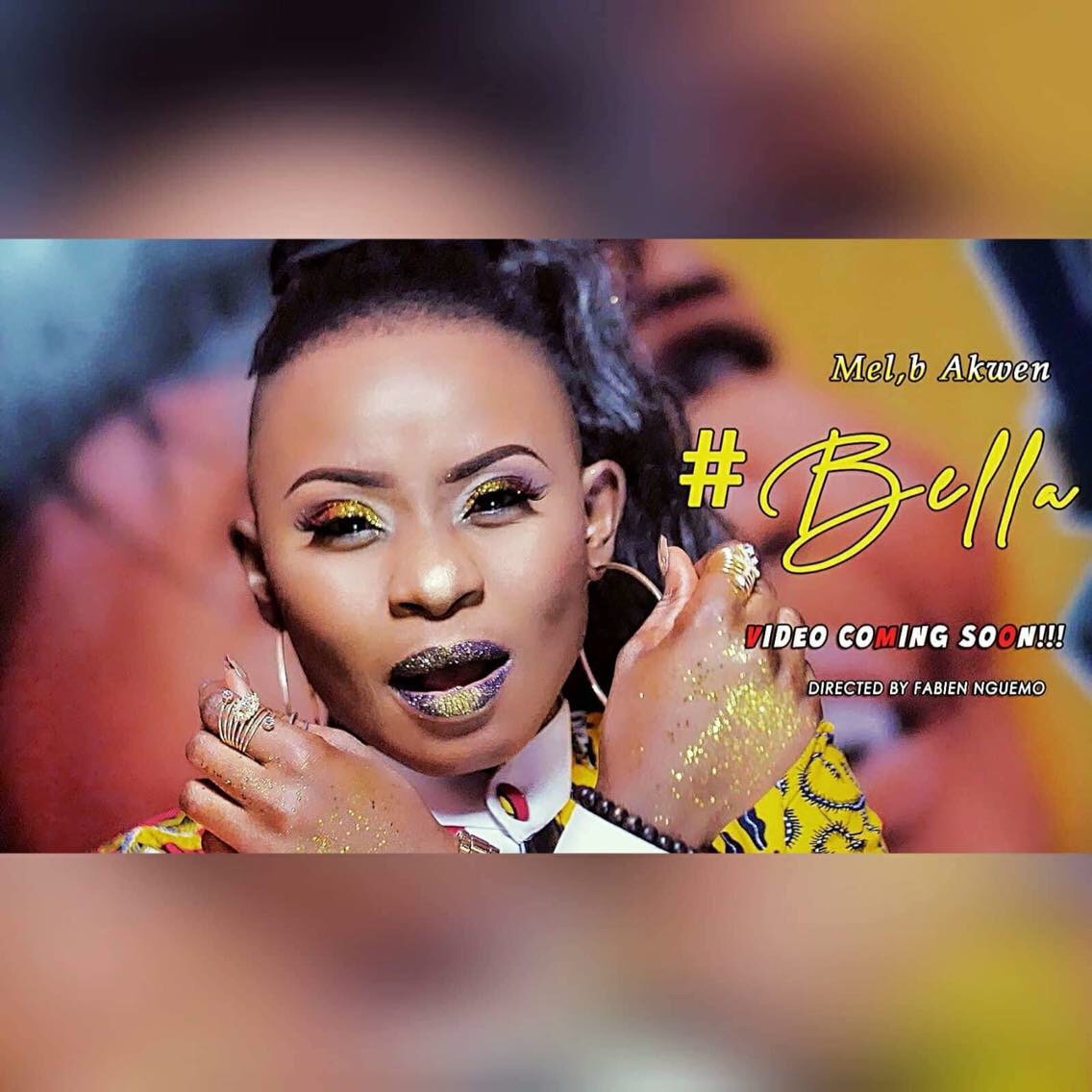 We can’t conclude about whether Dixans her latest single is a remix of Bella her previous single. On that note, we shall give the floor to the 237Showbees review squad to look in to both songs, listen to them carefully and drop their thoughts.

Tell us what you guys think.