Some years ago the MbokoGod Jovi got into a word battle with Empire Boss Pit Baccardi calling him names on social media, the story raised a lot of dust and it became even more intense when the Bamenda Golden Boy Magasco joined the ‘party‘ calling out Jovi and requesting with insistence that he render an apology to Baccardi. Well, New Bell Music boss did not take it kindly and rained insults on him. On Saturday

On Saturday last week, Magasco was live on 237showbiz and among the questions asked, was the Jovi beef and he immediately expressed a lot of regret vis a vis what happened back then. 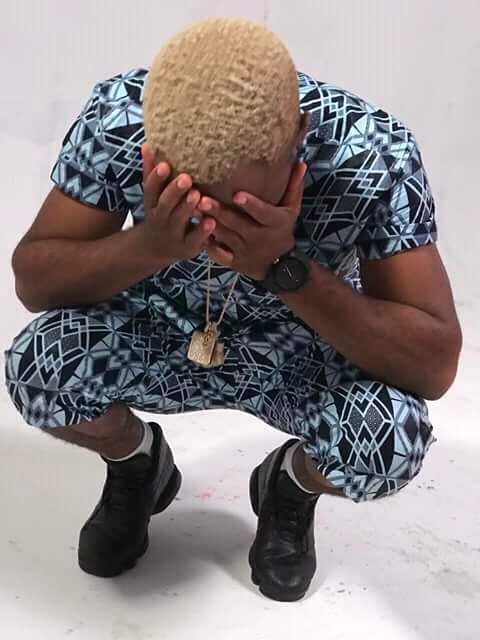 He said it was an error for him to address Jovi or interfere in a battle between him and Baccardi because they both are elder brothers to whom he looks up to. And he added that he let his emotions carry him away but he does regret his act and that whatever happened was just as a result of him being human. Seems like that incident caused a major and seemingly permanent rift between him and Jovi, so the question is will this confession of regret do anything to fix up relations between the two stars who as we may know have had to work together in the past. But whether it does help in mending things between them, I guess we can give the Bamenda Golden Boy Magasco a thumbs up for the demonstration of humility.

Tell us what you think?