MC Charlene Is One Step Away From Sweeping Three Huge International Awards!

When it comes to Cameroonian entertainers talking the talk and working the work, the name MC Charlene will hardly miss out any list most especially when it concerns Cameroonian entertainers who are based in the diaspora. The Energy Goddess as she is fondly called has one of her hands stretching forward and the other hand has her fingers crossed as she is one step away from clinching three huge international awards under the category for Best MC/Host. 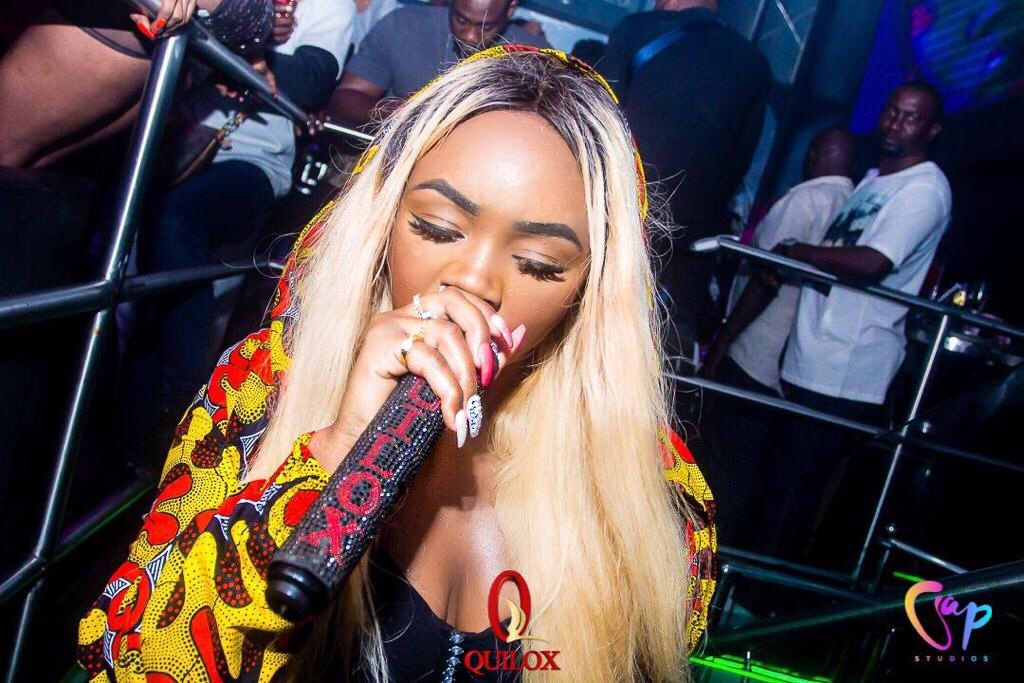 Charlene managed to record her works throughout the year 2018 as she toured over 30 cities worldwide and more than 14 countries shutting down each and every show at her disposal. Her works speaks volumes and this actually got her 3 huge nominations at international awards.

The Afro Diaspora Influential Awards, The Scandinavia Adrobeats Music Awards and the African Pride Awards are the three award shows in which MC Charlene has one leg in and the other leg out. 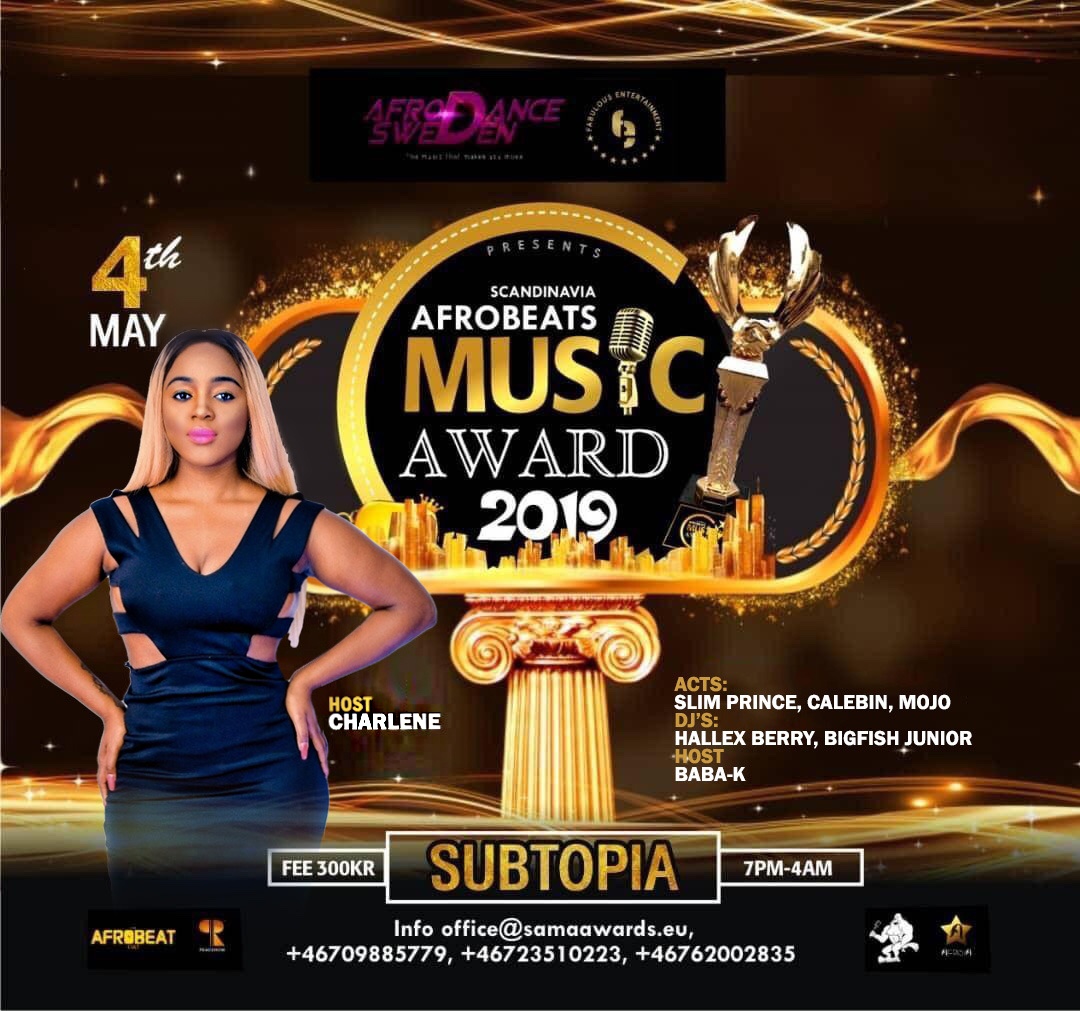 She is nominated in all three awards and happens to be the Co-Host/MC of the Scandinavia Afrobeats Music Awards scheduled to take place in Subtopia, Sweden on the 4th of May 2019. 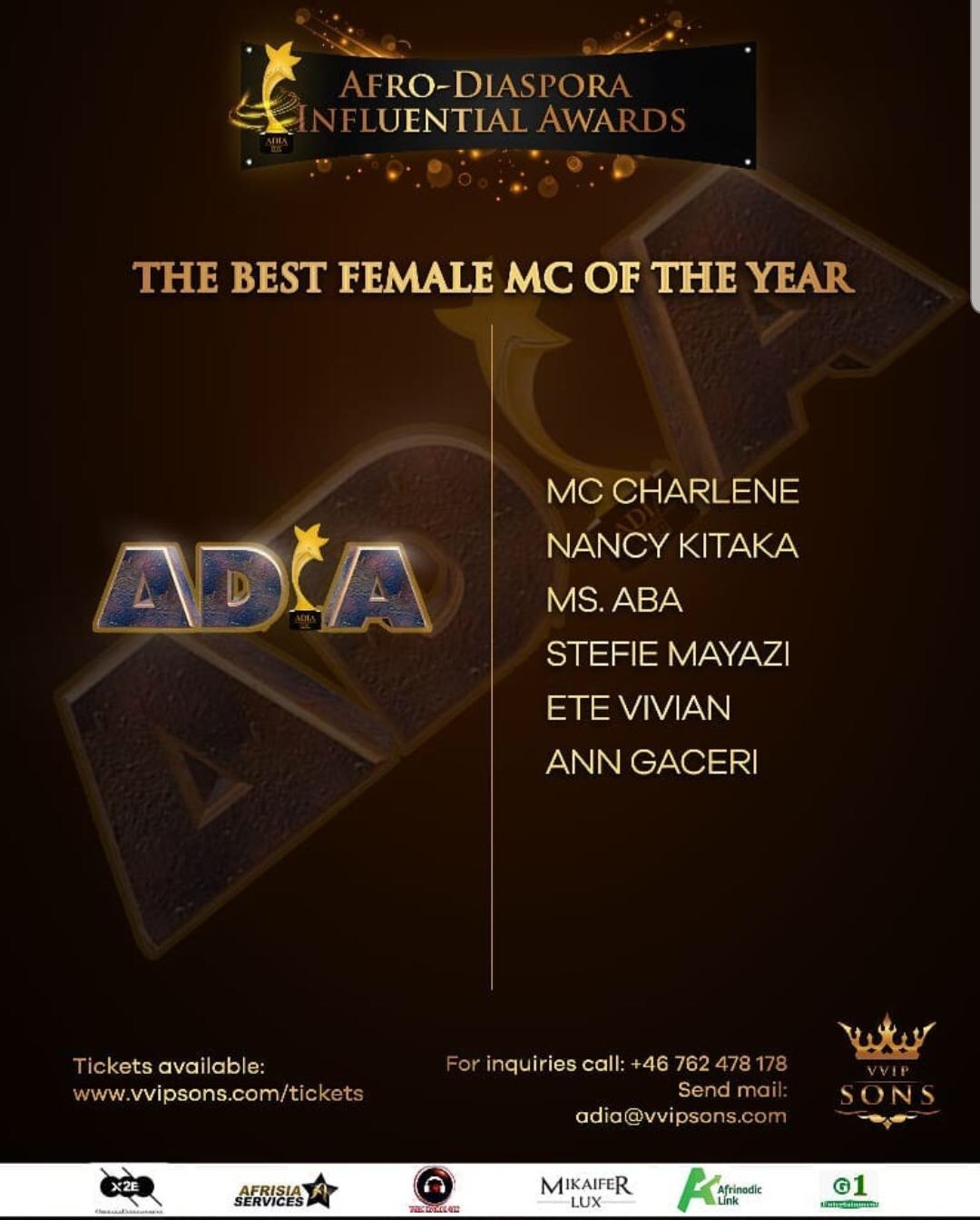 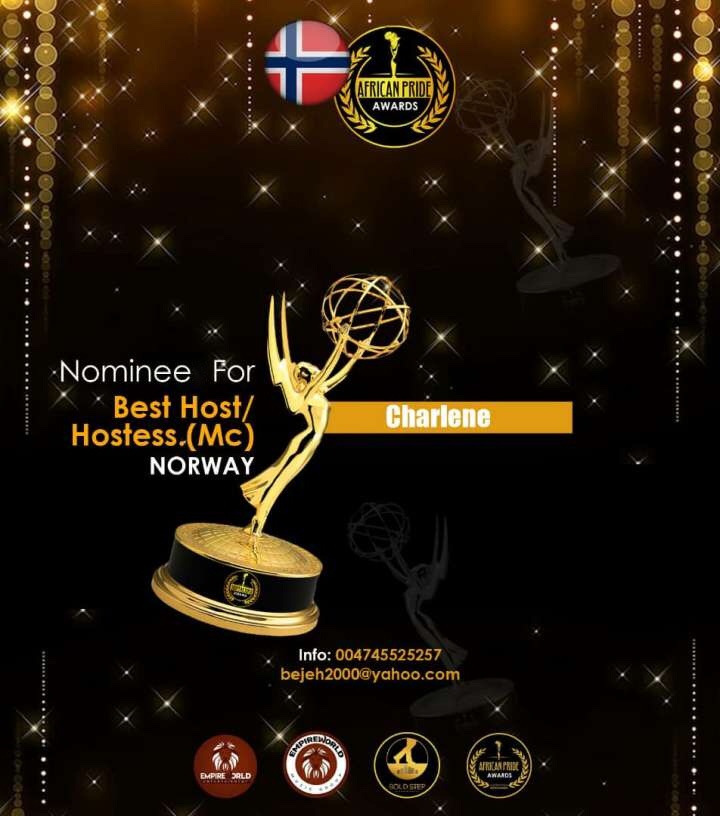 With all fingers and toes crossed, coupled with her efforts in the year 2018 alone, Charlene believes she’s going to make her country Cameroon proud by bringing home all three awards. Your continuous support throughout her career is highly appreciated.

Notwithstanding, Charlene believes your efforts and support towards her will do an easy job in letting her grab all three awards.