September 7th, 2019 from the early minutes of 7PM, all roads in Berlin led to one of the biggest venues Columbia Halle in the German capital for the #SIMBAinBERLIN live concert by East Africa’s King of Pop Diamond Platnumz. The Queen of the Stage and Energy Goddess connected with the INAMA crooner for the second time after hosting the African legend last year in Stockholm. 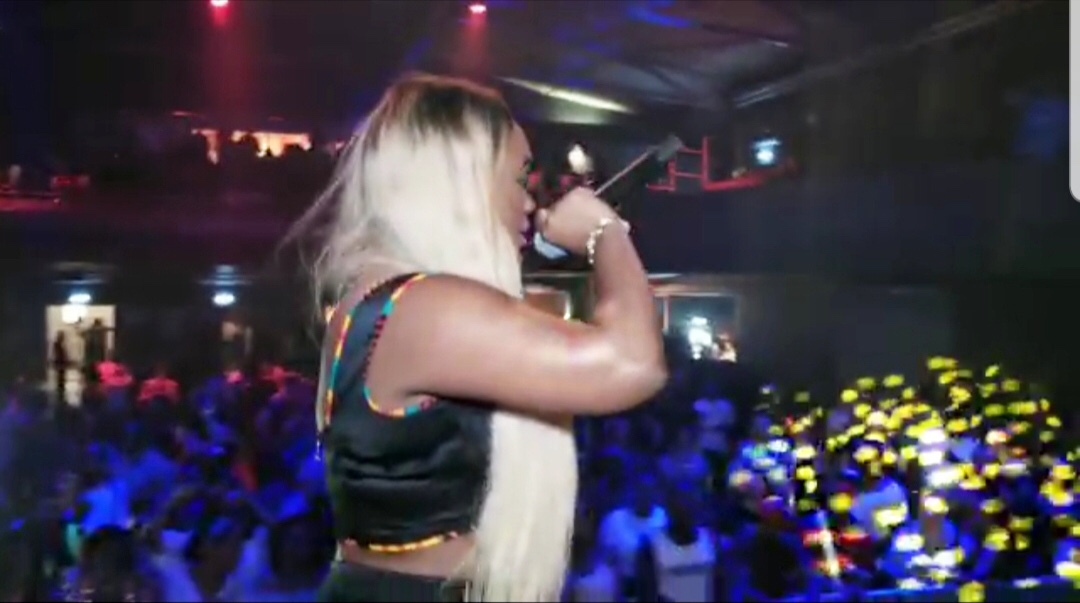 MC Charlene alias the Energy Goddess stepped on stage shutting down a full house of over 2.000 people who turned up to get a taste of African entertainment right there on foreign soil. Both Diamond Platnumz and MC Charlene had promised to deliver by thrilling the crowd. MC Charlene proved once again that she is the right host for your shows as she hyped the crowd, danced, teased and kept the show alive. The reactions from the crowd during Charlene’s performance and hype is a clear indication that she delivered and got the job done. 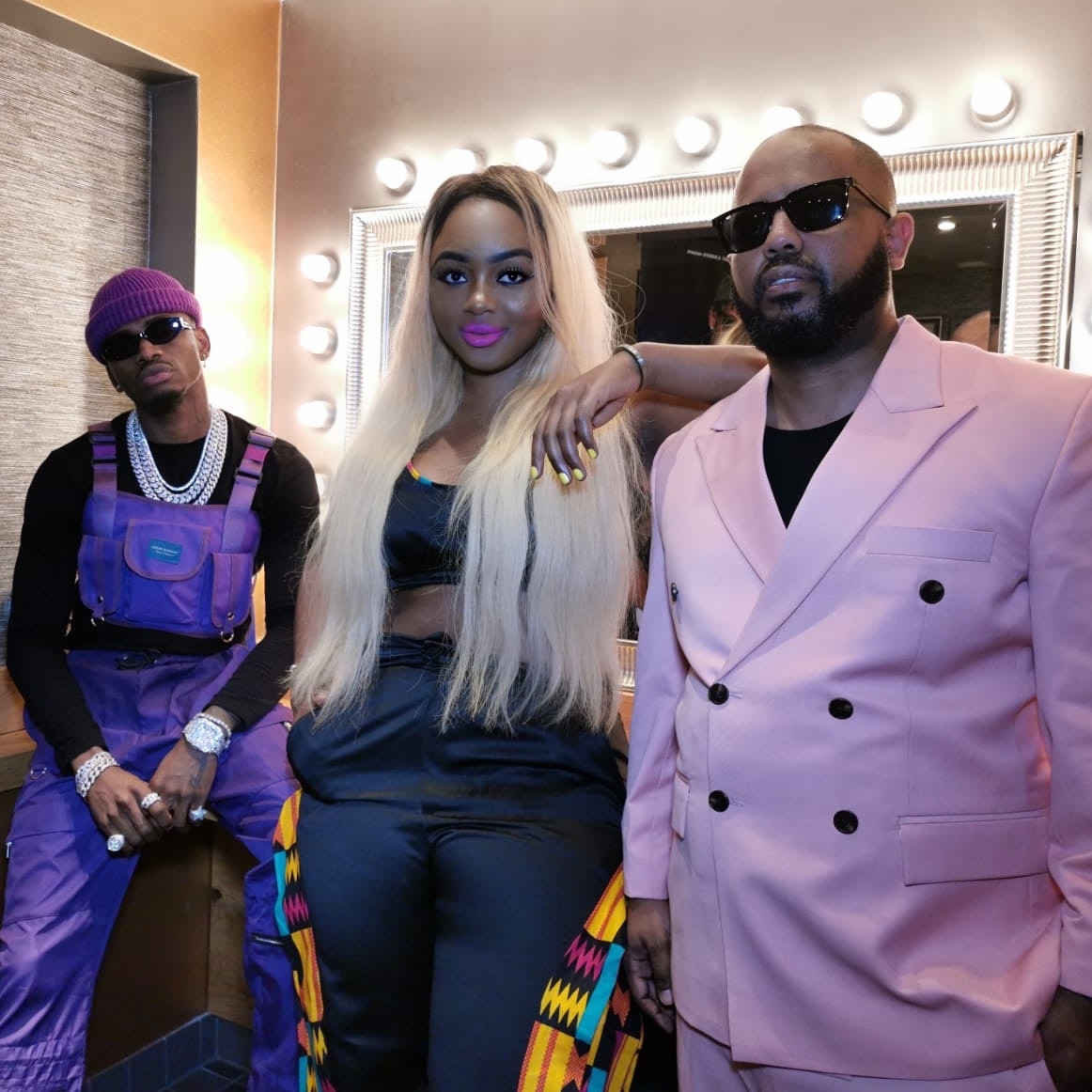 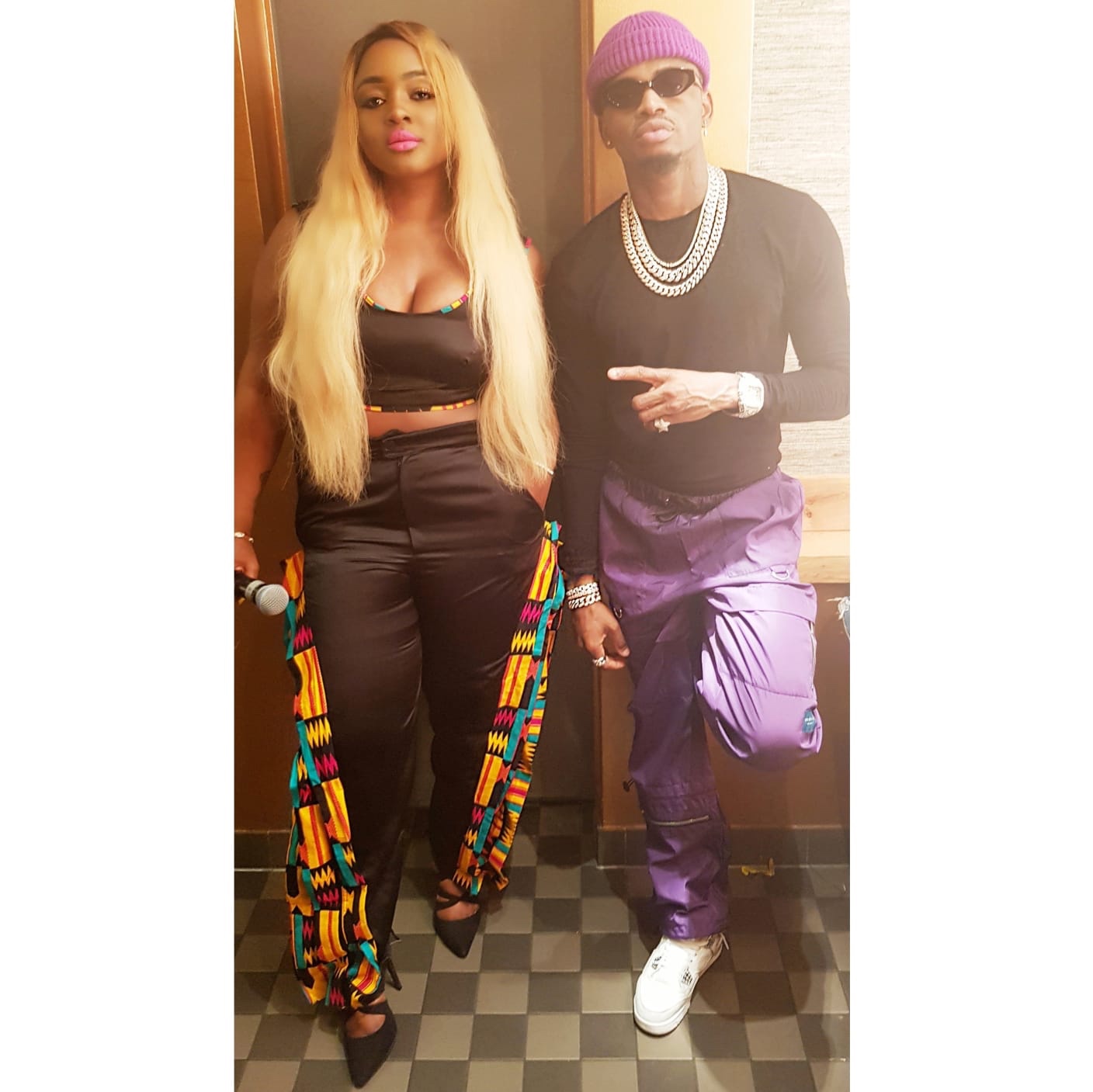 The full house which has been filled back to back two weeks in a roll proves that African entertainment is gradually gaining grounds in Europe. MC Charlene who can easily be described as the Cameroonian MC/Host flag bearer keeps making both her country and continent proud. Congratulations to the two Cameroonian promoters NeXus Entertainment And Events who put together this amazing concert.