Pascal’s Views About New Bell Music Is Different From That Of Tilla’s! Is This Right?

In less than a week old on air and in the speakers of his fans, Pascal Yung King’s Pikin 4 Sun EP has been getting so much appreciation and criticisms from left to right, nationwide and worldwide.

The rapper took to his Facebook page expressed his gratitude to all those who in one way or the other played a role to see the success of his fourth studio project. 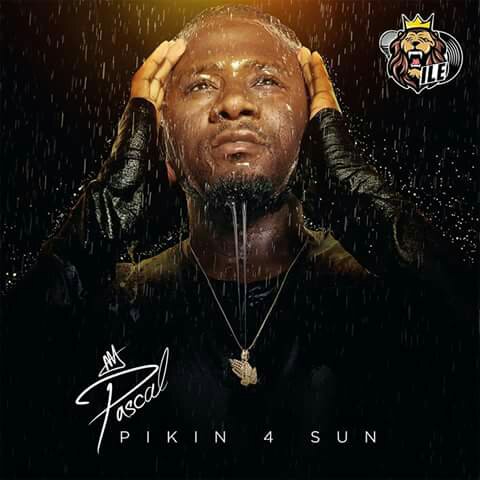 In one of the paragraphs, Pascal shows appreciation to Jovi and the whole New Bell Music family for teaching him all he literally knows. This is a call for concern because we haven’t had the same views from all those who left the label few years ago.

While Shey appreciated Jovi and his mentorship, Pascal says he acquired a lot, Kiloh who is yet to make a statement about his experience is still silent till date. As for Tilla Tafari, she had made it clear that the label was darkness to her. That said, below is Pascal’s appreciation. So many hands in the project. There’s no way it wouldn’t get the accolades its receiving today! 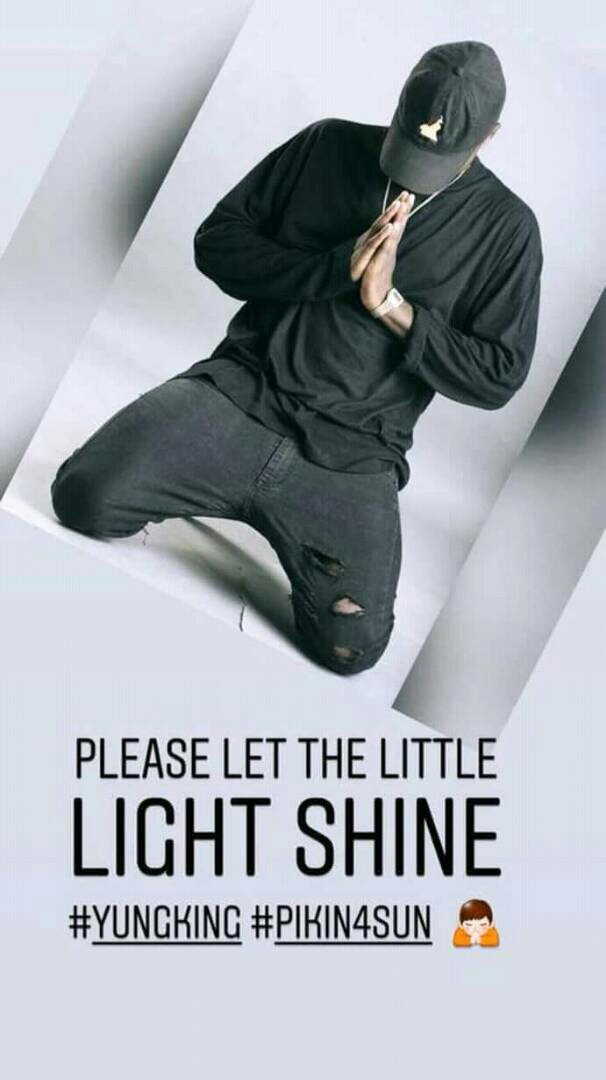 Most especially Dijay Karl aka Yung Lito (and the whole KBHOODMuzik Family) who produced Never Lie, recorded mixed and mastered the whole project except for Check Sense 2 by Edi LeDrae

Special S/O to my Broskie iGeraud for finally letting me use his instrumentals after I forcefully took/stole it from Edi Le Drae’s PC. 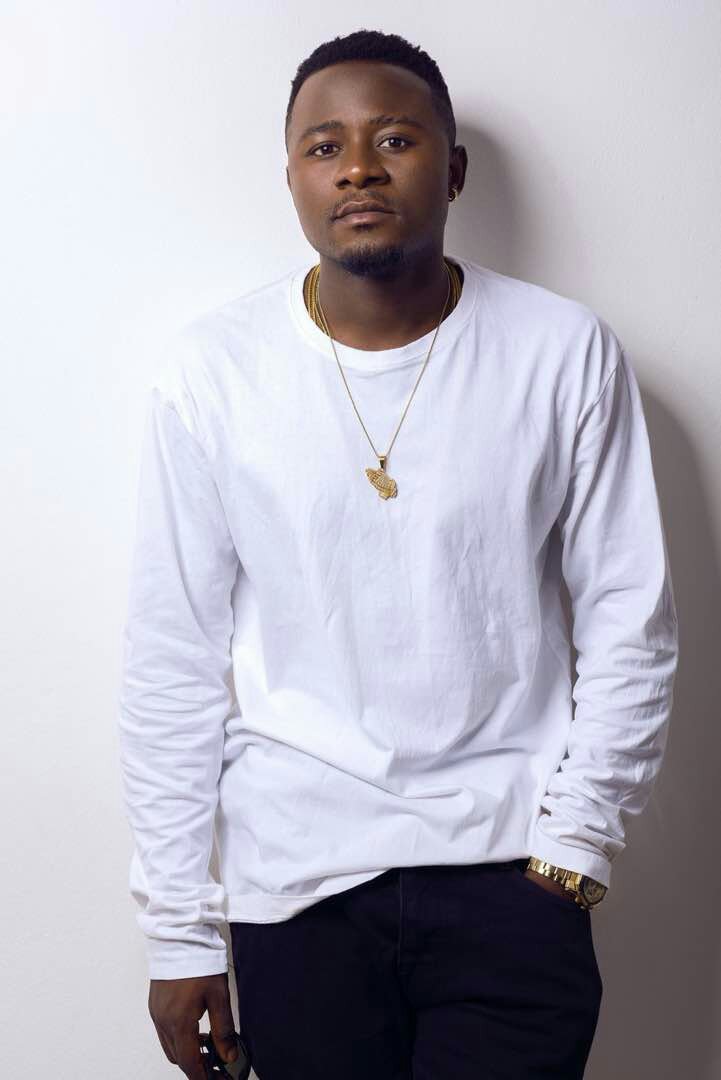 S/O to my super talented hardworking upcoming mega star; Fav, aka Favo Jizzu, aka Fav Love, aka Fav Bu aka Fav for me; Mihney “Mami fo house” who whole heartedly teamed up with me and took Check Sense 2 to another level.

My super Talented singing ass browzay Chick Nick aka Chick Nizzu who flew in all the way from China on a weekend purposely to spice up Never Lie with his angelic voice. I appreciate and love you ma Nigga. #NoHomo.

Without forgetting the Young, beautiful, talented intelligent and smart sexy chocolate Ebai Takor Derlin Delma B aka Mara for her heavenly background vocals on Pikin4Sun Intro.

S/O to my diplomatic extreme professional low Key Broskie Chrisalide Photography for personally hooking me up with an exclusive cover art Photoshoot as a favor to support my project #Pikin4Sun. Love you man. #NoHomo 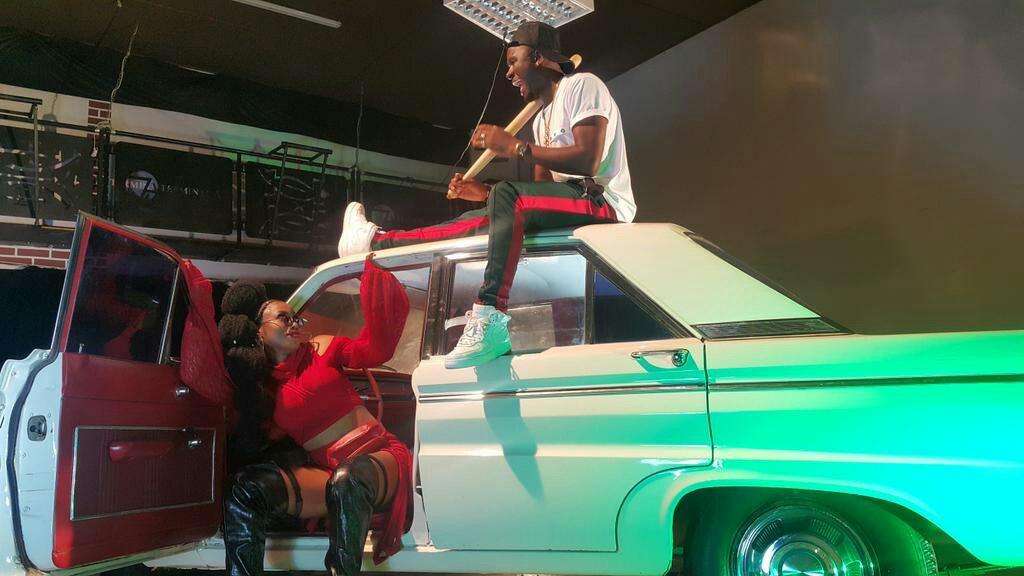 S/O to Bine Moukouri with the support of his company #BMStudios and @AOGRFX for going extra creative miles to sketch and paint out the exact image I had in mind while I was verbally explaining the concept of #Pikin4Sun to him.

S/O Jovi Le Monstre and the whole New Bell Music family for teaching me literally all I know. 🙏

S/O to my best friend, personal manager/Assistant Rullo aka TENTO, S/O to my brothers especially Rosius Ndimofor and Louis , my sisters, Miranda aka La Mirage Persis Aka Nukie, Daisy aka Stizzu ma Nizzu, Karma aka New Born and a few other souls in my inner circle, my parents, my special uncle, Uncle Eugene Ateh who personally printed Ts of me and shared to a few close friend in the US. Thanks for holding me down real tight unconditionally ❤️ 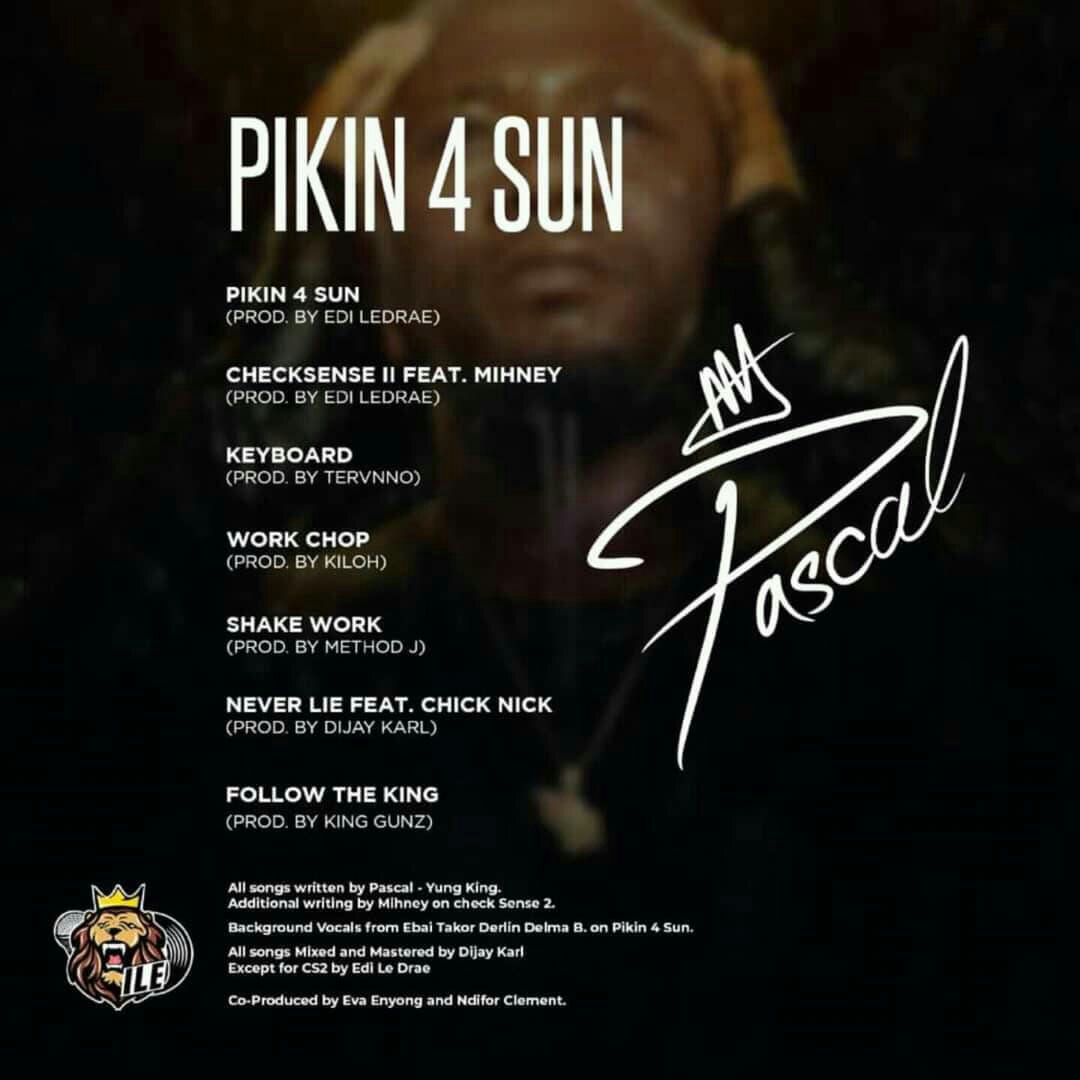 S/O to #TeamPascal and to my Die-hard fans friends and followers who had my back and held me down regardless of the darkness because they saw and believed in the light.

S/O to all the haters who had the time, energy, concern and excess Love to even hate. Love you more. ❤️ #NoHomo

S/O to my new bro /friend/ Video Director Walter Enow. I will let his work speak for itself when I start dropping videos.

Most importantly
S/O to my team ILE (Eva, lord Pembleton) for believing in me in such a heartbreaking and hopeless period of my life and career and still giving me a hundred percent creative control over my project. ❤️

THANK YOU ALL. ❤️

Stream, download for free and Keep listening to my 4th studio project #Pikin4Sun 🙏🏽