McIvo Epiesco is an upcoming Cameroonian Afro Pop singer who hails from the Southwest region, precisely from the Bangem sub division of the Kupe Muanenguba Division.

After his GCE A_L in CCAS KUMBA, he moved to Douala in 2006 where he continued his university studies at ISTDI (University of Logbessou Douala). Even though he had been passionate in MUSIC since his high school days being one of the main singers in the CCAS KUMBA music club, a time which he started writing some of his songs, he only had his first professional studio recording session in 2007, a year after his arrival in Douala, with the late Congolese guitarist  Eric Seffu. He recorded an EP titled Makossa Anglo which he never got to release till date. (2007 to 2012). 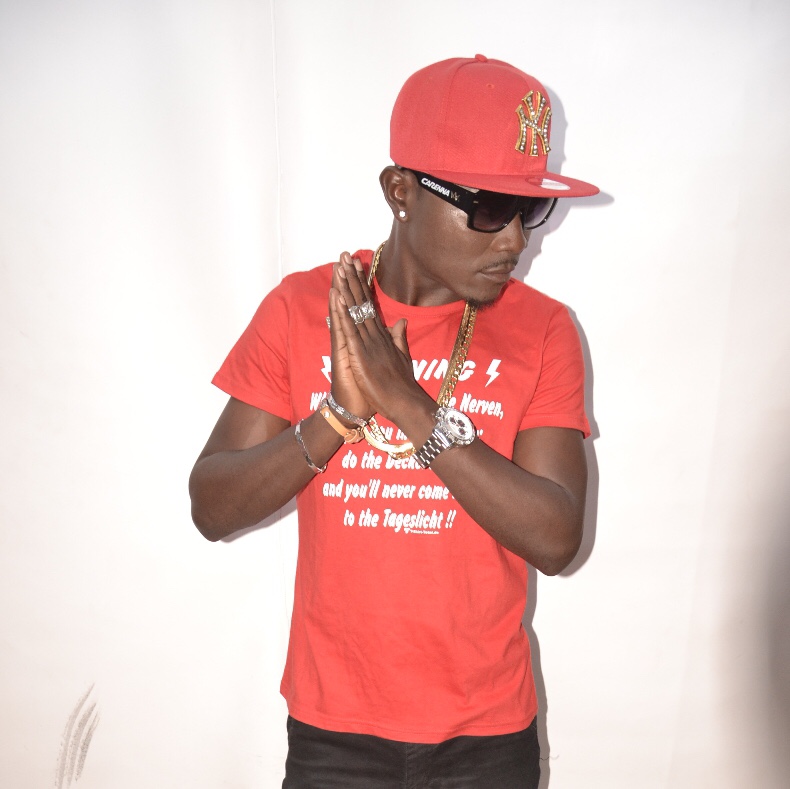 In 2013 he met music producer, Dj Skarpy with whom he recorded a few singles together. And a year later, they fused with Passol Simplice to form the now trending trio, “The GLADIATORS”.

McIvo Epiesco saw the 237Showbiz Music Competition advert on Facebook and asked his colleagues of the GLADIATORS team to let him go for it. With great moral support from his parents, family and Facebook friends, Epiesco finds himself as one of the 10 finalists battling for a cash prize of 300.000XAF, a collaboration and a music video from an A List artiste and director respectively.
“What is keeping me so hopeful and comfortable in this competition is the professionalism, strictness and flexibility of the organisers of this competition. Bravo! 237Showbiz blog McIvo added
The singer continued by saying that if he wins the 300,000frs, he will add at least a music equipment to the ADProd music studio which is collectively owned by them (The GLADIATORS), thereby giving other young artists a chance to quality sound production as they do record with them for almost FREE in their studio (ADProd) 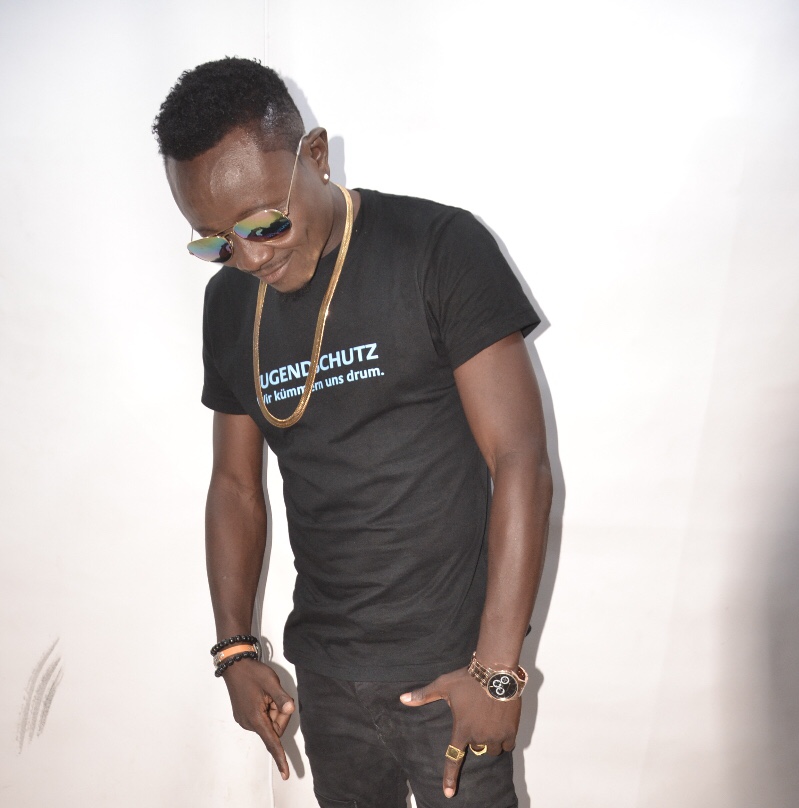 McIvo concluded by strongly urging young artistes to take part in the season III of the  237Showbiz Music Competition, if not for nothing else but for the exposure it will give them and judging from the professionalism of its organizers, it’s a shot worth taking.Stay tuned to 237Showbiz for the finals of the competition and vote for your favorite contestants! They need your support!
Edited by Victor Kange
(#NaTengiYesu)
By Victor Kange|2019-06-09T17:44:08+00:00October 22nd, 2018|Categories: Biography, News|Tags: 237ShowbizMusicCompetition, McIvo Epiesco|1 Comment