”Salatiel Didn’t Believe In Me and My AFRIMA Win!” Montess Reveals On Toridey!”

Afrima Award winning Cameroonian singer Montess opens up old wounds as she reveals issues that went down after her Afrima win in 2017 under the category for Best Female Artiste from Central Africa. Often referred to as Queen Kong, the “Love With A Gun Man” Crooner was guest on the talk show Tori Dey revealed all as she spoke how bad she felt seeing all the reactions from not only fans, but artistes as well who questioned her win. While many who didn’t know about the Afrima criteria based her win/nomination on YouTube views, song chosen or being “smaller” than other nominees in her category, Montess opens up by saying most of the artiste who questioned her win seem to be clueless on Afrima’s criteria for nominations and winning. 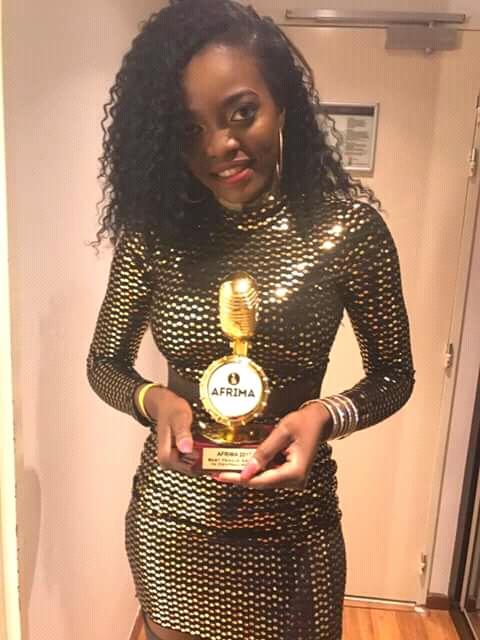 The Queen Kong went ahead to say although she paid less attention to Cameroonian actor Agbor Gilbert’s post which wrote “Best Female Central Africa with a question mark! She got notifications from Salatiel’s post who also criticized her win. Feeling disappointed because she felt Salatiel didn’t believe in her talent even though they had plans on working together, so she had to cut off their future projects.
According to Montess, “Salatiel said the song that got the win was nominated twice, that alone proves there was fraud.”

She questions Salatiel by saying “You don’t even know the Afrima criteria!, have you read it? You don’t even know when I released the song! It fell between the dates the nomination called it again the second time. If you don’t know about an organization, try to research so when you are talking you have facts” she says.”

Montess didn’t stop there, she goes ahead to add that people got into quarrels and fights. As a certain artiste (name withheld) fought with one of her fans who was defending her Afrima win. She said she felt happy knowing that the said artiste was well beaten. 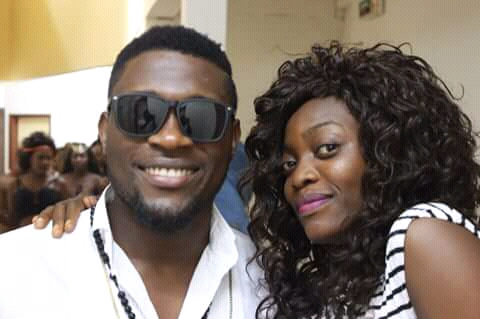 While others who weren’t even nominated were crying over her Afrima win, Daphne who was in the same category with Montess called her on phone and congratulated her on her win and told her to forget all what was going on within social media at the time. This is a story which was buried but revived by Montess on Toridey in an exclusive interview. We will keep you updated on how the story develops. You can watch the full video on toridey.