France based Cameroonian artiste SMELO maybe new into the music scene but the uprising singer/rapper is bent on releasing projects to keep his name in the books. His debut EP “Mr Njoka” consisting 7 tracks, comprising reggae dancehall, slow, trap and raps is one to put your ears on. The first quality of SMELO that may catch your eye is his versatility, secondly his style as an artiste. Mr Njoka EP is an appetizer for fans to get a taste of what the singer is preparing as an album. Team 237Showbiz took out time to review the EP Mr NJoka and here’s what we have for you! 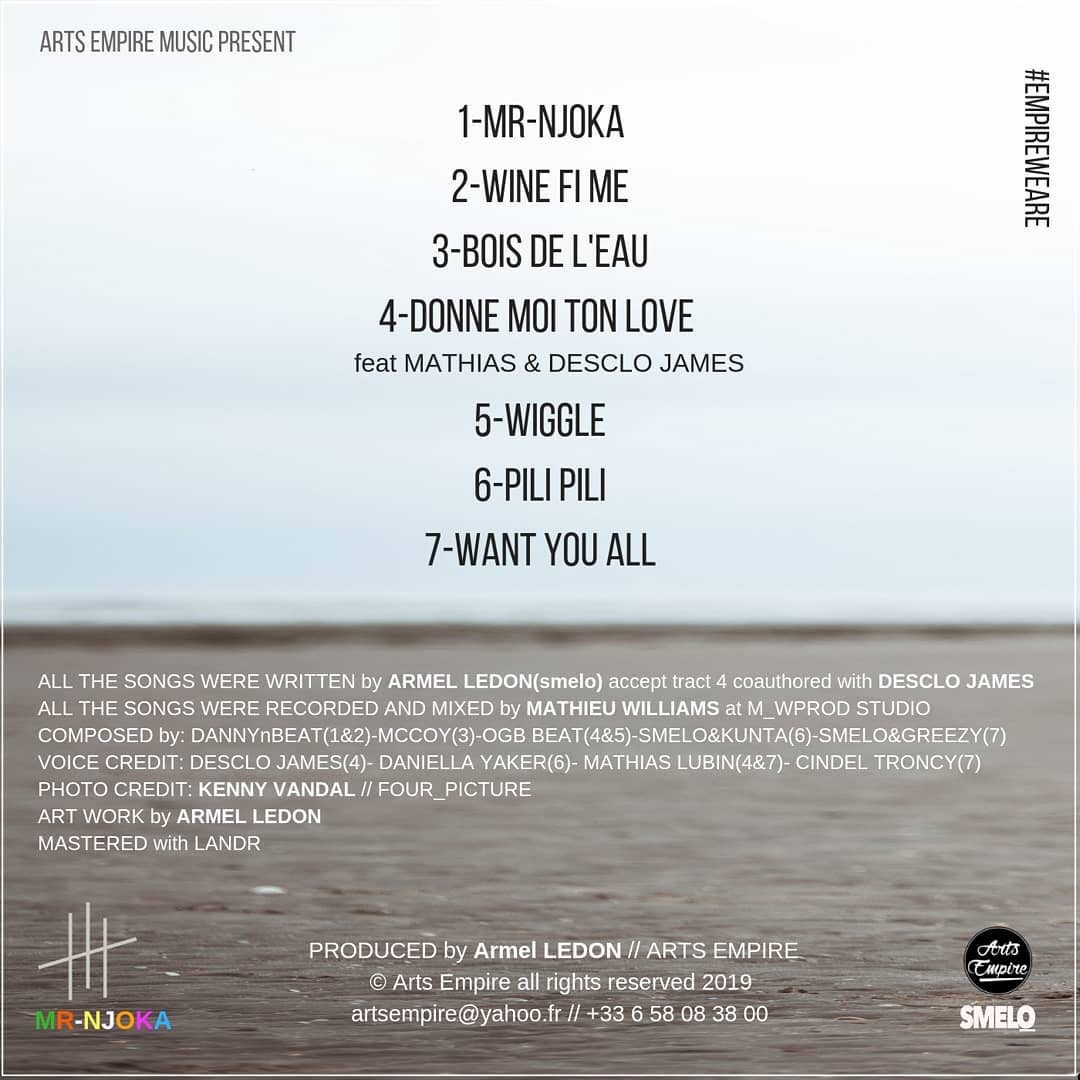 As versatile as he can be, SMELO in track one off his latest EP showcases his raps and vocals in Mr Njoka. With what he describes as a freestyle, SMELO introduces himself once again and reminds those who must have forgotten about him that he remains Mr Njoka. We see a confident SMELO in this intro. Hip hop lovers will definitely play this more than once before moving to track 2.

Moving forward, we all know when a project, be it an album, EP or mixtape has a song released before the project to promote it, that track in most cases is always top notch! Smelo in another smashing dancehall tune “Wine Fi Me” track 2 off his EP commands that beautiful girl of his to to whine her perfect body because he wants to discover how well she can do it. “Whine Fi Me” is one of the singles released with a cideo before the EP. It’s visuals gives you a clear interpretation of the picture Smelo is trying to paint! 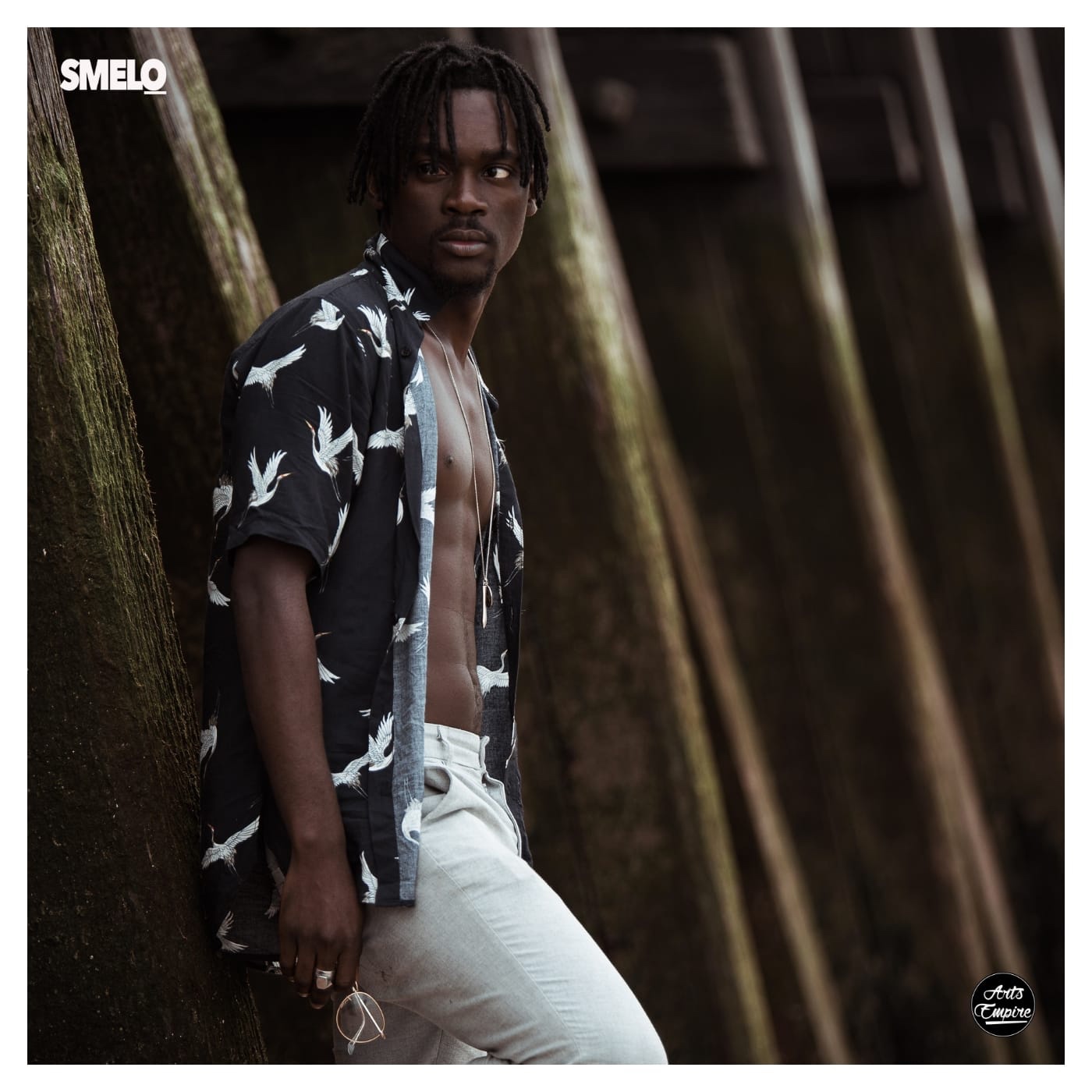 In track 3, SMELO shows us his versatility as he takes it the booth to spot some bars on one of Mccoy Twap’s beats used for the 237Showbiz Music Competition. Self praises, his background and confidence is what Smelo gives us in Bois De L’eau

In the track “Donne Moi Ton Love” singer Smelo expresses his desires and wants as he makes it known in this Reggae and Dancehall track. The singer has some sweet words to caress a lady. Smelo didn’t just sing the quotable lyrics in lingala, but also added some raps! This track should be one of your favorites! This is the only track Smelo got help as it was co written by Desclo James

SMELO in track 5 off his Mr Njoka EP makes available a reggae dancehall tune with a party vibe for dance lovers. Titled “Wiggle” this song is one to steam your up and take you to the dancing floor! Listen and wiggle! 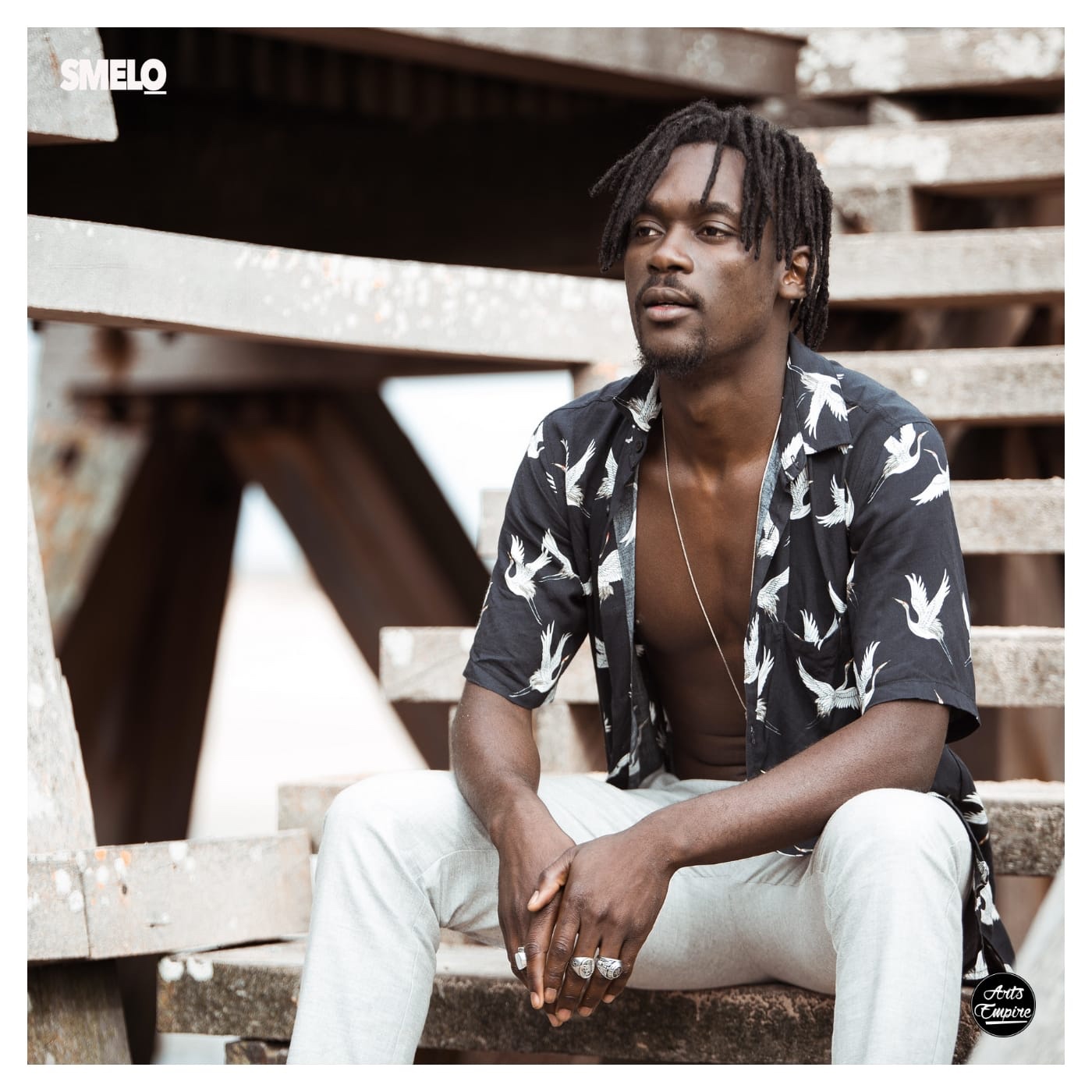 With a dancehall vibe in track 5, SMELO switches it up as he proves his versatility in Pili-Pili with raps and verses for rap lovers.

With track 7 tagged “Want You All” SMELO takes it slow and cosy as he makes it certain what he wants from his baby girl. The love song talks of the urge and desire of him wanting his girl by his side, everytime. SMELO’S Mr Njoka EP is availableo all streaming platforms. Get a taste of some good music and enjoy!